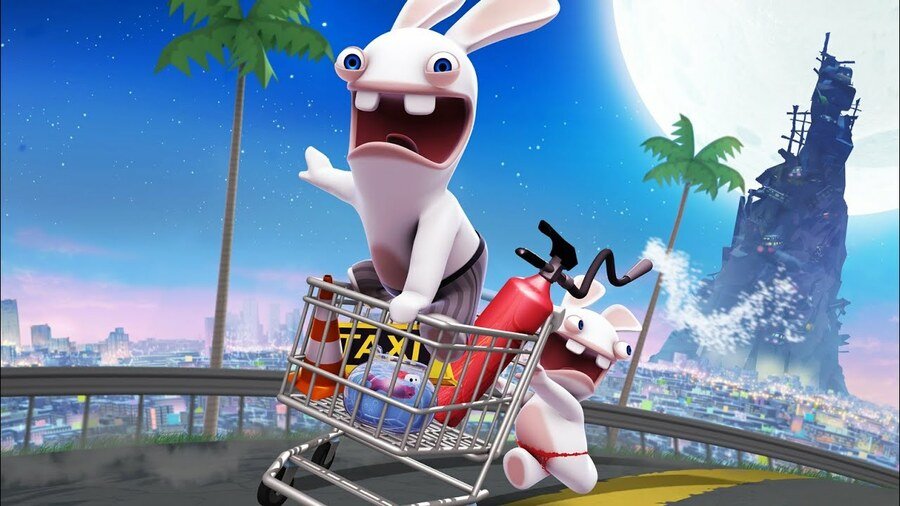 Publisher Ubisoft has announced that it has shut down online multiplayer functionality for a bunch of its older games, many of which can be found on the Wii and Wii U. You can view Ubisoft’s full announcement here.

Naturally, this means that you’ll no longer be able to play online, however the move also extends to disable unlockable content, player statistics, and functionality with Ubisoft Connect. If you’ve previously redeemed unlockable content on console, it will continue to be accessible unless you reset your game entirely. PC players will get the short end of the stick, however, as unlockable content will be completely inaccessible, even if you’ve redeemed it previously.

The company has also clarified that if a game did not transfer over from Uplay to Ubisoft Connect in 2020, then all rewards associated with the service will be unlocked automatically.

While the announcement itself is seemingly out of the blue, many of the games mentioned have already effectively been “sunset” years ago. In fact, we reported back in 2018 Ubisoft’s intention to shutdown online functionality for several Just Dance titles. Although the list includes some previously unannounced titles, the post itself seems more of a public service announcement to clarify that Ubisoft’s plans have now been fulfilled – at least for the Just Dance series.

Here’s a list of all games effected by the announcement; we’ve highlighted those found on Wii and Wii U in bold:

One of the oldest games listed by Ubisoft was 2005’s Rainbow Six Lockdown, however its inclusion will be in relation to the Xbox and PlayStation 2 versions, as it did not support online multiplayer on GameCube.

Have you been affected by the announcement in any way? Be sure to let us know in the usual place.