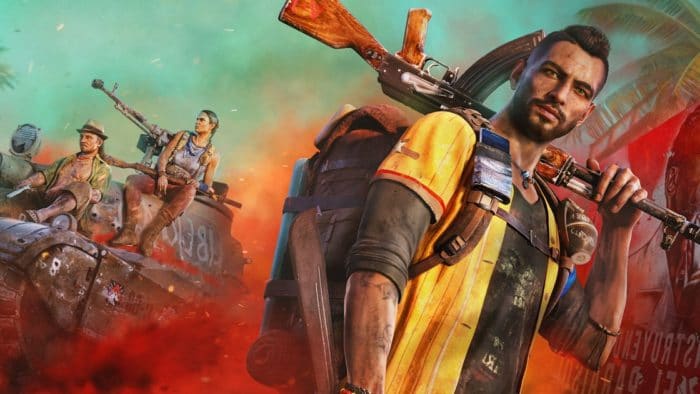 Far Cry 6 players have drawn attention to some emails that they have received from Ubisoft. Apparently, the game’s publisher has started to send out emails to players who have relatively low playtime, also mocking them for their lack of in-game achievements.

Brendan Sinclair, the Managing Director of GamesIndustr.biz has shared a slew of screenshots on social media, showing how Ubisoft mocked him after he stopped playing the game after three hours. “A lot of the games are already ruthlessly designed to maximize engagement,” commented Sinclair. “But, now, they email and hassle you if you dare to stop playing them.”

“You disappoint me,” wrote Ubisoft. “It was amusing watching you fail.”

The email from Far Cry 6’s devs had the game’s main protagonist, Anton Castillo, at the forefront. “Hola, Rojas,” the email said, referencing the main character that Far Cry 6 players use in the game. “I wanted to thank you for giving me free rein in Yara. Take it easy, and know that Yara is in capable hands.” Further down the email, Ubisoft said, “Surely you can do better than this,” and showing the player’s total playtime in bold. In this case, showing that Sinclair only played Far Cry 6 for three hours.

According to Sinclair, he only played Far Cry 6 for a relatively short period of time sine he did not really enjoy it. Far Cry 6 players who want to quit may want to reconsider if they do not want Ubisoft to send them a similarly taunting email, with a threat that Castillo will take over Yara. It must be noted, however, that this will actually not happen, should they decide to return to the game. Once back in, they will still be at the same time and place when they left.

The Far Cry franchise has cemented its reputation as a series with an irreverent tone. With that said, this playful taunting fits right into that vein. After all, Far Cry backstories have always showcased a lot of good-natured antagonism at the players.

What do you think about Ubisoft sending out these emails? Let us know in the comments below.

The post Ubisoft Taunts Far Cry 6 Players Who Quit After a Few Hours in the Game appeared first on COGconnected.