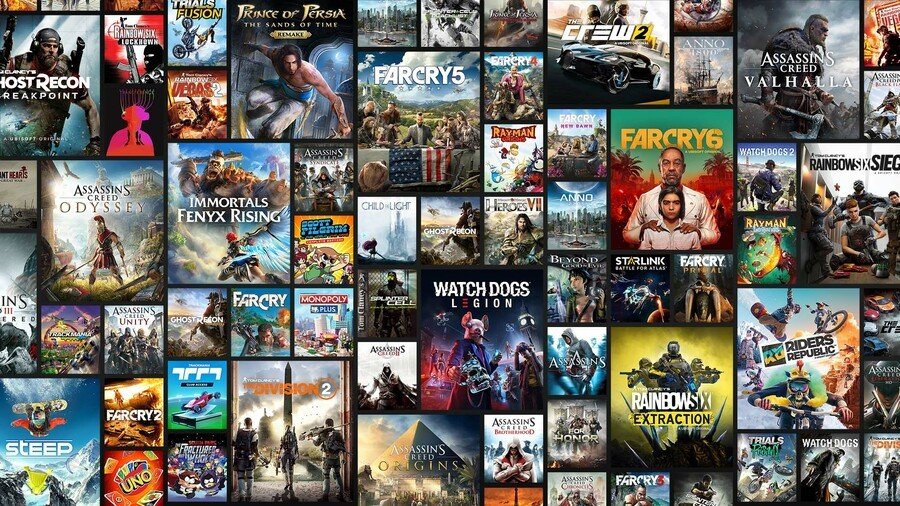 Remember when Ubisoft announced that the company’s answer to Xbox Game Pass, Ubisoft Plus, would be coming to Xbox at some point in the future? That’s still happening, but it’s almost certainly not coming to Game Pass at launch.

Unfortunately, the Ubisoft Netherlands team got a lot of people confused about this over the weekend, suggesting on Instagram that a Game Pass launch was in the works. However, this was later followed up with an apology:

Despite the fact this apology states that “nothing is known yet” about a Game Pass release, the general Ubisoft account on Twitter confirmed back in January that Ubisoft Plus would be a separate subscription to Game Pass at launch:

Obviously, there’s always the potential that things could change at the last minute — we’ve seen some pretty late deals with Game Pass in the past — but it’s best not to get your hopes up about seeing Ubisoft Plus on XGP anytime soon.

What are your thoughts on this? Want Ubisoft Plus on Game Pass? Let us know in the comments.