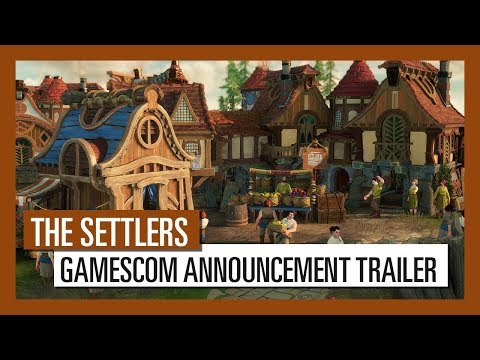 Ubisoft’s troubled The Settlers reboot will no longer launch on 17th March as previously announced, with the publisher having made the decision to postpone its release – for the third time since its announcement in 2018 – following closed beta feedback from the community.

When Ubisoft first revealed it would be revisiting the Settlers’ much-loved city-building and real-time strategy formula in a new series instalment, it told fans to expect the title in autumn the following year. As that window approached, however, it announced it was pushing the game into 2020 – but that delay was extended indefinitely as summer 2020 rolled around.