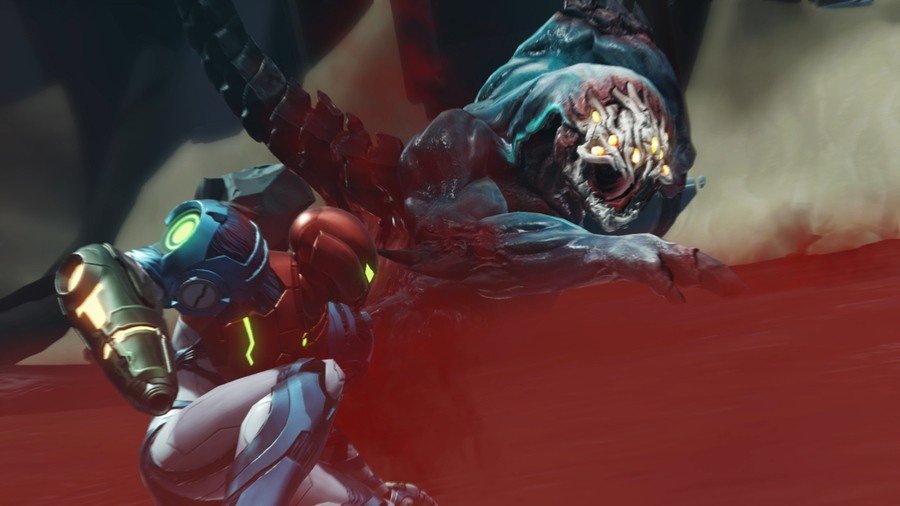 UK physical chart data is now in for the week ending 9th October, revealing that Metroid Dread has become the fastest-selling game in the series’ history in the country.

GamesIndustry.biz reports that the game’s physical launch has ‘eclipsed’ sales of Wii’s Metroid Prime 3: Corruption, which previously boasted the series’ strongest launch figures, and that it has sold three and a half times as many copies as Metroid: Samus Returns managed on its release back in 2017. Digital sales are yet to be revealed for the title, meaning Dread’s total sales will actually be even stronger still.

Elsewhere, Super Monkey Ball Banana Mania debuted in eight place, selling best on Switch by a comfortable margin. 70% of those physical copies were shifted on Nintendo’s platform, with PS5 accounting for 17%. FIFA 22 remains in top spot for a second consecutive week.

Here’s a look at this week’s top ten all formats chart:

Did you buy any of these chart-topping games this week? Let us know down below.