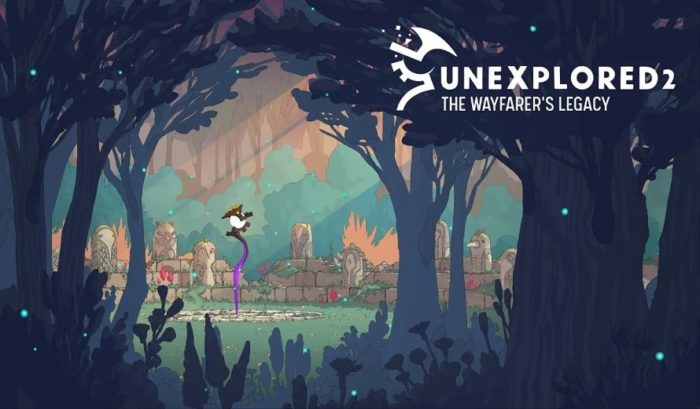 Exploration at Its Finest

Prepare to enter a changing world. A world in which adventure awaits around every corner, and a character death results in the passage of time. Developer Ludomotion’s upcoming genre blending game, Unexplored 2: The Wayfarer’s Legacy, is officially releasing for PC on May 27th. Of course, console releases are to follow. A blog post on Steam confirms the release date and provides some details on cost. 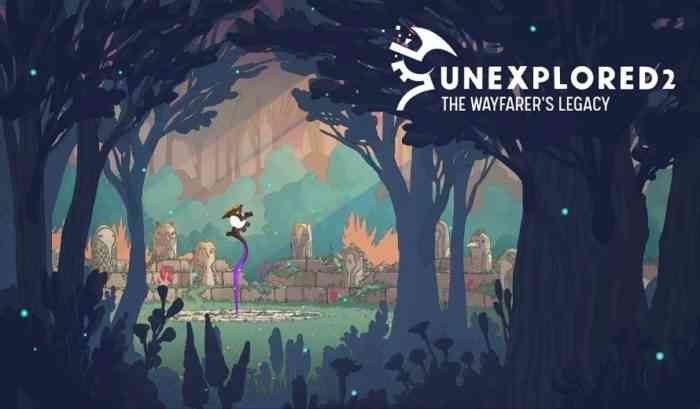 Unexplored 2: The Wayfarer’s Legacy introduces players to a large, procedurally generated, world. Despite its beauty, the world is also challenging and your character may die. However, death is an important mechanic in Unexplored 2. Dying progresses time in the world, bringing new events, and introducing players to the legacy system. The actions of your past heroes still have an impact on those that follow their footsteps. Additionally, this same sort of procedural generation applies to the storytelling of the game as well. Though each hero shares the same goal, the adventure to reach it will differ widely. Different factions, events, and more will change a hero’s journey. So, in the end your heroes will succeed, or you will fail and your whole save file will be destroyed.

Unexplored 2: The Wayfarer’s Legacy is releasing on May 27th, 2022 for PC via Steam, GOG, and Epic Games. Currently the game will cost $24.99 Additionally a playable demo is currently available as a part of Steam’s Going Rogue Festival. So, are you ready to begin your own journey in Unexplored 2? Are you going to try the demo? Let us know in the comments what you think of the game.

The post Unexplored 2: The Wayfarer’s Legacy Explores PC with May 27th Launch appeared first on COGconnected.