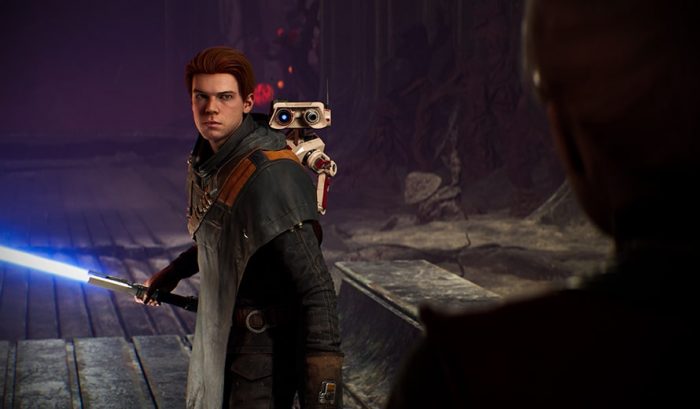 We may finally have some more information about the long-awaited sequel to the acclaimed Star Wars Jedi: Fallen Order. Rumours of this game date back to January 2020, before the pandemic threw everyone’s plans off track. However, Bespin Bulletin is back with some interesting updates.

Bespin Bulletin is a well-known Star Wars insider. They have leaked a lot information ranging from Star Wars movies and TV series to video games. They are back in the new year with another update.

Firstly, according to Bespin Bulletin, footage for Fallen Order’s sequel is planned to be revealed at Star Wars Celebration 2022, beginning May 26. We may even see some sort of announcement earlier, with a reveal coming before E3 2022.

However, while they are still aiming for a fall 2022 release, this is subject to change. Especially considering the ever-changing pandemic restrictions that have already complicated development to this point. But there is still hope.

They go on to note how Lucasfilm and EA have often timed a video game release with a big live-action project. This dates back to the first Battelfront’s launch in November 2015. This theory reaffirms the belief that the new game’s release will happen alongside the rumoured release of The Mandalorian’s third season in late 2022.

Bespin Bulletin also suggests the Fallen Order sequel will not feature that name, gaining a new subtitle under the Star Wars Jedi moniker. However, it will feature returning characters with bigger roles. There will also be some existing Star Wars characters that will make their series debut. Unfortunately, they aren’t releasing any character names just yet.

In other Star Wars gaming news, the Star Wars insider also mentions LEGO Star Wars: The Skywalker Saga may unfortunately be hard-pressed to meet its spring release date. However, fans will be able to look forward to a Kinghts of the Old Republic remake sometime in 2023.

Let us know what you think about this new information in the comments below.