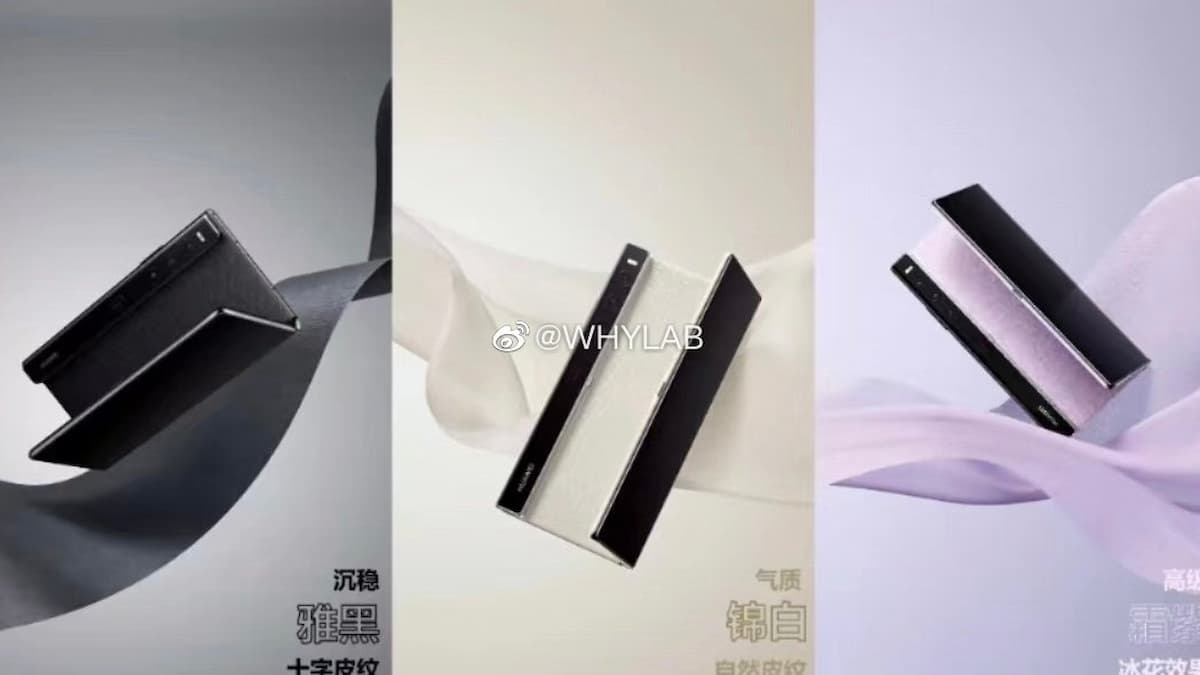 Recently, Huawei has officially announced that it will hold a Huawei folding screen flagship and full-scene conference on April 28, officially releasing a new generation of the folding flagship – Mate Xs 2.

Officials have not yet announced any information about the parameters and design of the new machine, but there is already a design reveal on the network.

In the meantime display analyst Ross Young, said that one of the biggest upgrades of Huawei Mate Xs 2 is the screen, which will be equipped with an LTPS screen that supports a 120Hz refresh rate.

Furthermore, Ross Young also mentioned information about the price of Huawei Mate Xs 2, saying that the price of the machine may be around 2,500 USD about 1,90,000 INR.

Although the external fold design will expose the screen, causing some risk, if the screen protector can be improved, the program compared to the conventional internal fold can directly reduce a screen, thereby reducing the thickness of the body and power consumption situation.