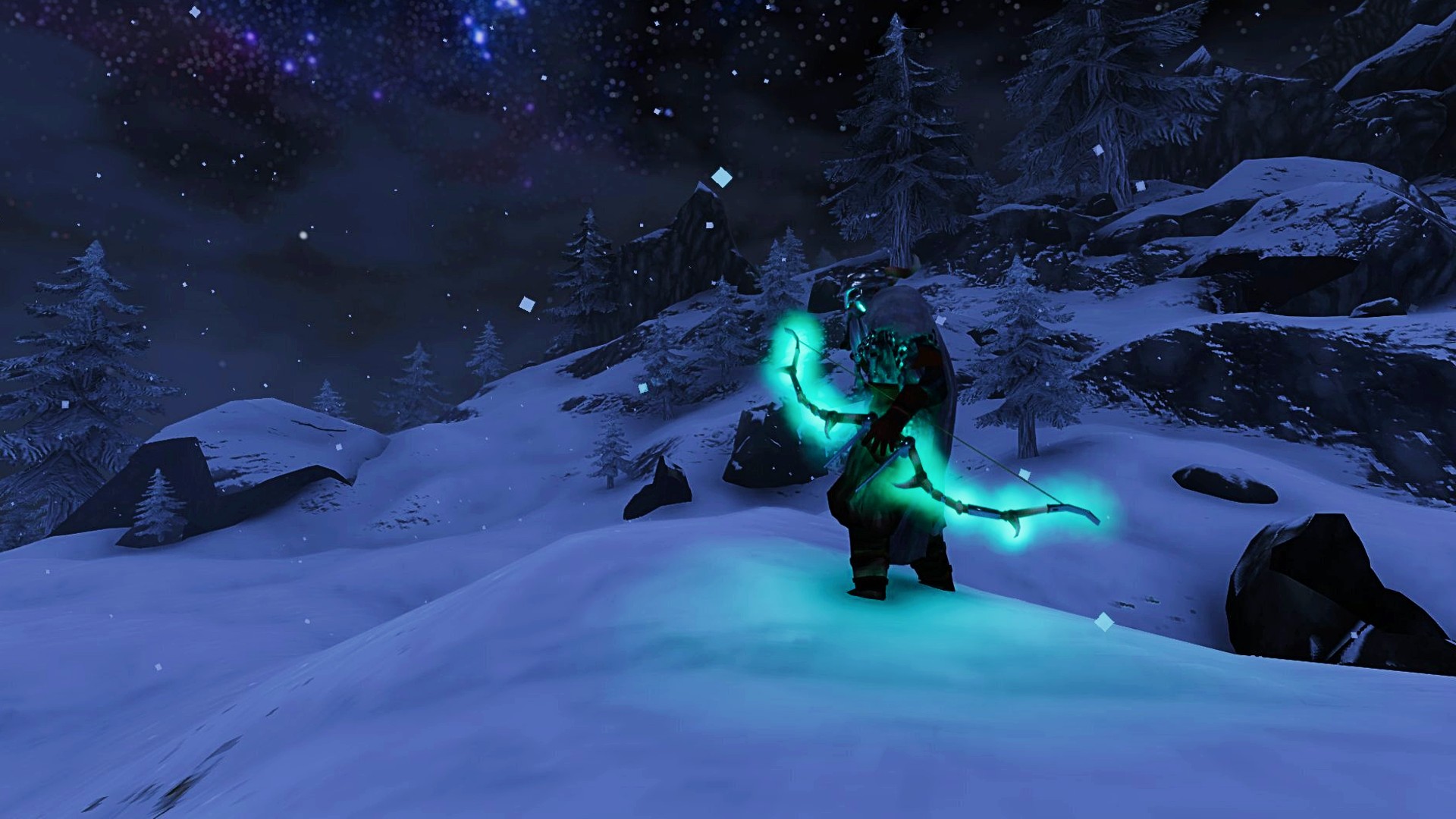 Valheim's Hearth and Home update lands next week, but that doesn't mean Iron Gate is letting up on teasing what's on the way. Previously, the studio revealed how food and shields are changing – oh, and you'll be able to vomit on command, too, in case you wanted to flip Iron Gate's Viking game into a university simulator. Now, though, we have a better idea of how the indie game's weapons are set to change.

While every weapon has been rebalanced, the axe and bow have seen the most extensive changes. The two-handed axe will have a faster windup alongside increased stagger damage and cleaving capability. That said, Iron Gate is keeping this weapon slow and heavy, so you'll need to be tactical with how you use it.

Iron Gate has also taken a balance pass at the bow in hopes of making it feel "less overpowered". The draw speed has been adjusted, so you can't draw your bow instantly – even if you have maxed out your bow skill. It's not all bad news, though, as it'll cost less stamina to keep your bow fully drawn. Iron Gate says that'll give you more time to aim without seeing your energy become wholly depleted.