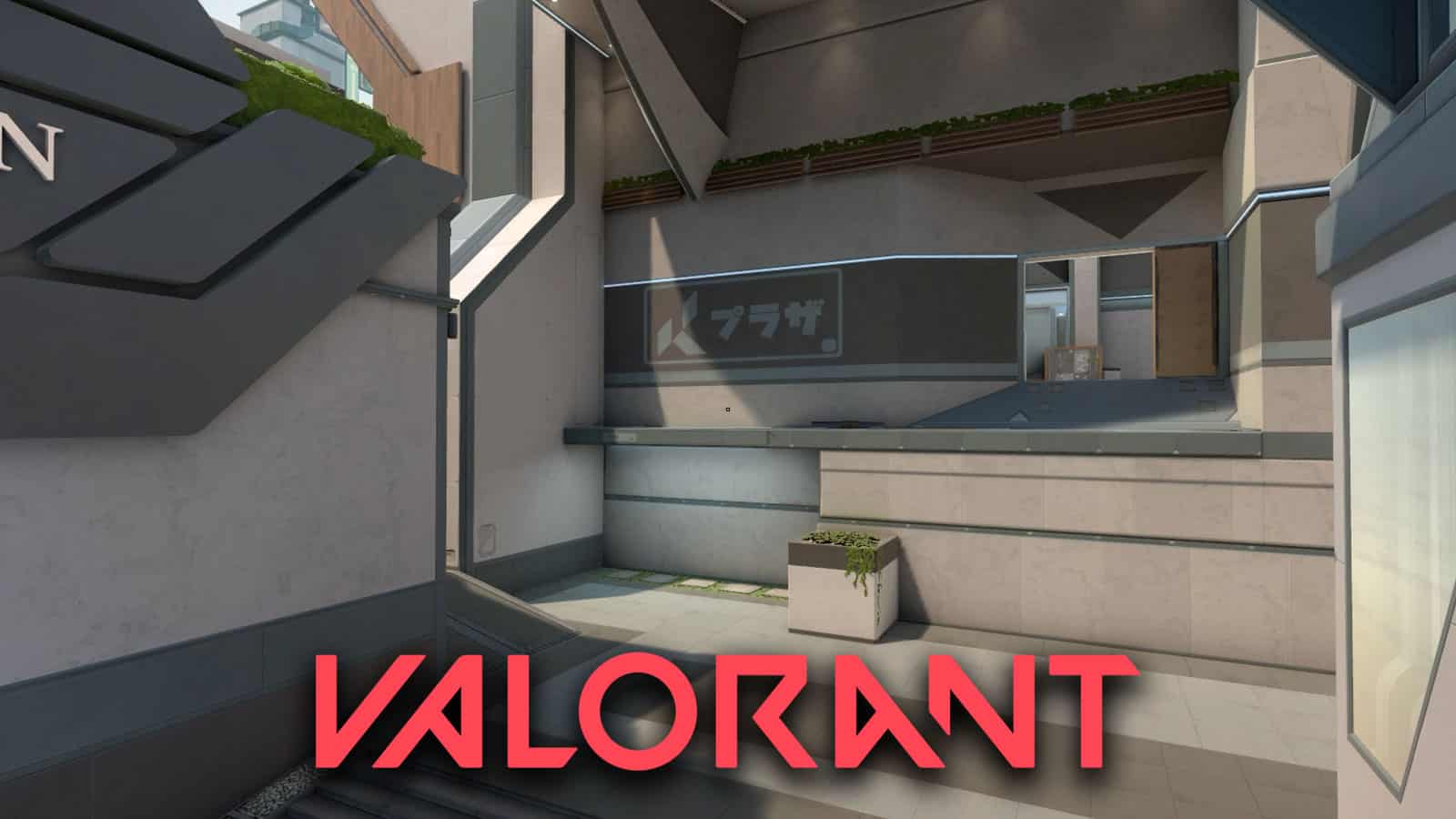 A Valorant player has uncovered a broken trick on Split that can give the defenders early information as to where the attackers are heading.

As Valorant continues to evolve, players continue to discover new tricks to give them the upper hand in Riot Games’ tactical 5v5 first-person shooter.

One recent example is an insane tactic that allows players to defuse the spike and dodge post-plant lineups at the same time.

Now, the community has found a broken angle on the map Split, where defenders can get crucial information, such as where the attackers are heading, just as the round starts.

Jett can be used to get a leg up in a number of ways in Valorant.

In an April 16 Reddit post, Valorant player drunktrunkbunk uncovered the nifty trick on Split, where a specific peek can give players crucial knowledge when the round is starting.

“This peek is insane and definitely needs to be patched in the next update,” said the player. “It works pre-round for info so you can know if they’re full pushing A or B.”

As demonstrated in the video posted with the thread, it involves using Jett’s updraft ability while on top of the screen in the middle of the A site. From there, players need to use Jett’s second updraft at a specific angle, which will show if attackers are attacking as a large group or not.

As noted by others, this trick does require Jett to use both of her updrafts. “Two updrafts for info seems fair, but this working in pre-round does need to be fixed,” said one fan.

Another added that you could get the same information from using KAY/O’s ZERO/POINT ability: “You’d get the same info from a KAY/O knife and you can’t see the enemies before the round starts anyways. I think it’s a waste of updrafts. I see how it could be good if you don’t run initiators though.”

Fortunately, it doesn’t let you see the attackers before the round starts, but the devs will likely still look to fix it in the upcoming patch.