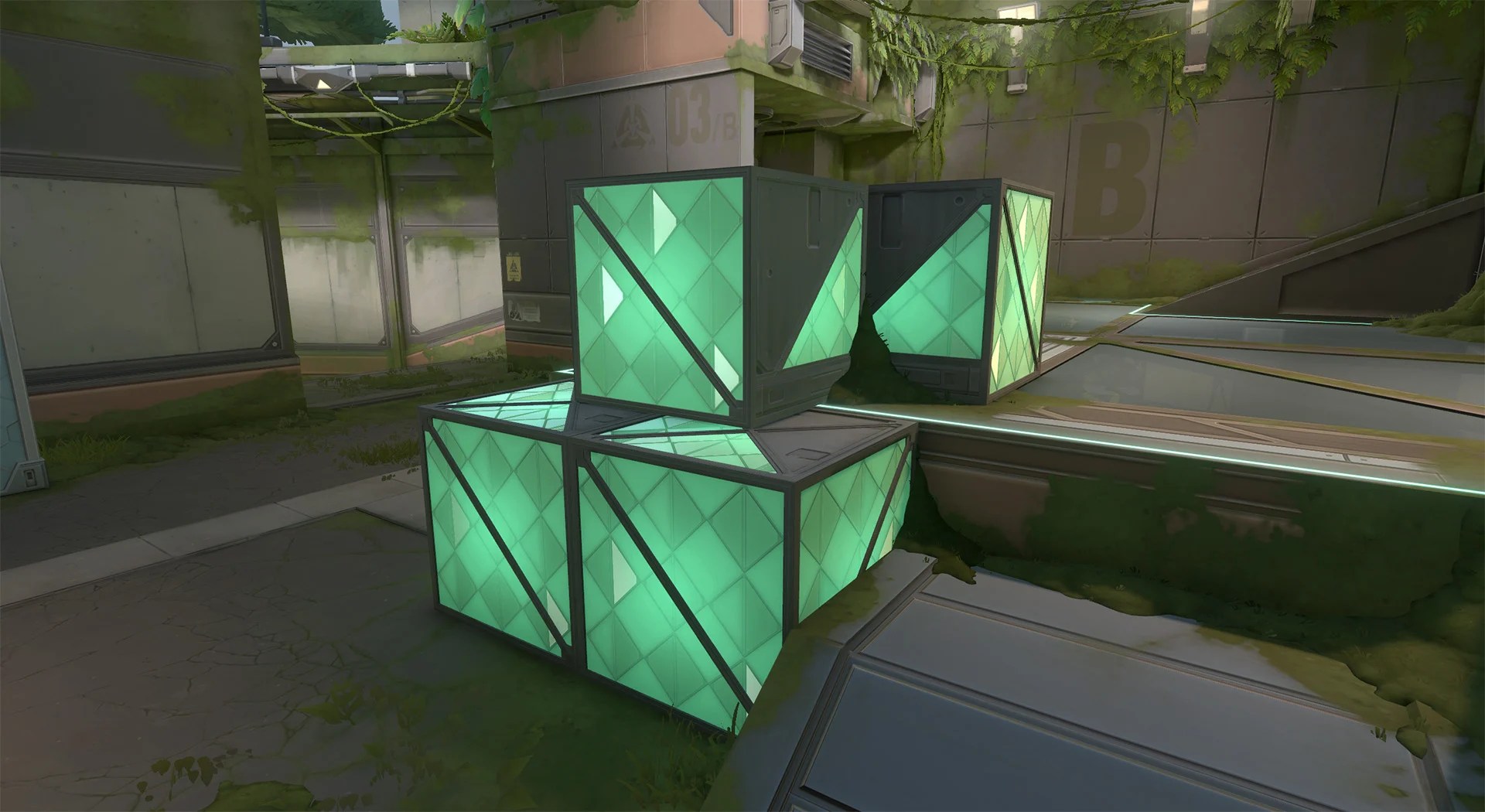 Valorant’s first patch since the release of Act II has arrived. Typically, follow up patches from major updates aren’t very substantial, but patch 3.06 is an exception to that rule. The changes are actually rather significant, spanning both much-anticipated Agent nerfs, and the reworking of bomb sites across several different maps.

First things first, though, let’s take a look at the changes coming with patch 3.06, which should go live later today and tomorrow. The big takeaways are a nerf to Jett and Skye, two Agents that are considered OP in the current meta — Jett for a long time, and Skye ever since her flashes were buffed several months ago.

Here’s the patch synopsis from Riot:

This round of balance changes targets two Initiators: Skye and KAY/O. Skye’s benefitted from some quick movement shortly after her flashes and frequent Seekers, so we’ve slowed her down a tad and bumped the cost of her ult. For KAY/O, he should be better at hiding his FLASH/drive pitches.

And then there’s Jett. Simply put, these changes are about getting the most out of Blade Storm’s primary fire and creating matching damage rules for the alternate fire. In the same vein, there is one less smoke to work with, so choose wisely.

Five of the maps now come with sturdier crates, offering more protection for attackers on some planting sites, or safer positioning for defenders.

Here’s what you need to know about the Agent changes, which includes a small buff for Kayo:

Now here’s an overview of the map changes, which are small but should make a difference to attackers — especially on Icebox:

The crate stack on B site is no longer pennable, this is to create a safer planting option for attackers.

One stack of crates on C site is no longer pennable, this is to create a safer planting option for attackers.

One crate on A site is no longer pennable, this is to create a safer position on site for defenders.

Finally, there are some more general game system updates, bug fixes, and changes to social:

If you haven’t already, do check out Twinfinite’s wrap-up feature recapping the biggest takeaways from Valorant Masters 3 Berlin, the game’s biggest esports competition of the year so far.