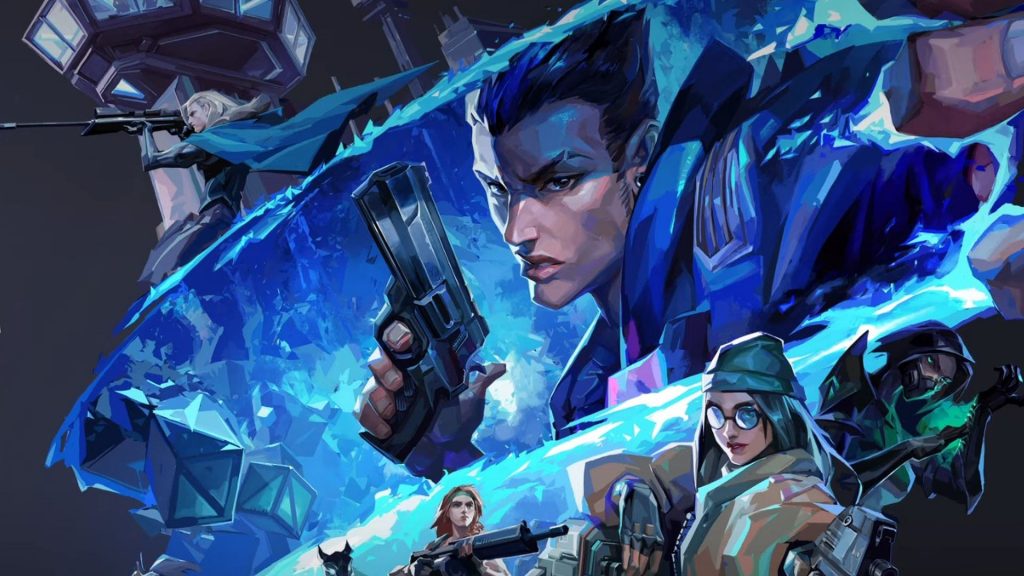 A recent Tweet from Anti-cheat Police Department has revealed that Riot Games will require TPM 2.0 for players playing the game on Windows 11. Microsoft’s latest version will be releasing next month, and it seems Valorant players on those operating systems will have to contend with Riot’s increasingly stringent anti-cheat policies.

Riot Games uses its propreitary Vanguard as an anti-cheat for its competitive shooter. The anti-cheat has been a major point of contention since the game’s inception, particularly since it requires kernel-level access. With Windows 11 positioning TPM 2.0 to be a core element of the OS, Valorant is using the opportunity to further make life difficult for hackers.

Valorant has been a major success for Riot, and fans believe the game to be a major reason in forcing Valve to pay more attention to its offerings in the space. Counter-Strike: Global Offensive had been ignored from Valve for long, although with Valorant‘s increasing popularity threatening its position, Valve has been paying more attention to the game with frequent balance patches.