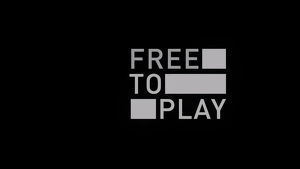 Up until now, the hour-long film – which was produced way back during 2011's The International – had been available on Valve's YouTube channel, and – at the time of writing – is still available in its entirety online (thanks, PCGN).

Free to Play is described as a feature-length documentary that follows three professional gamers from around the world as they compete for a million dollar prize in the first Dota 2 International Tournament.