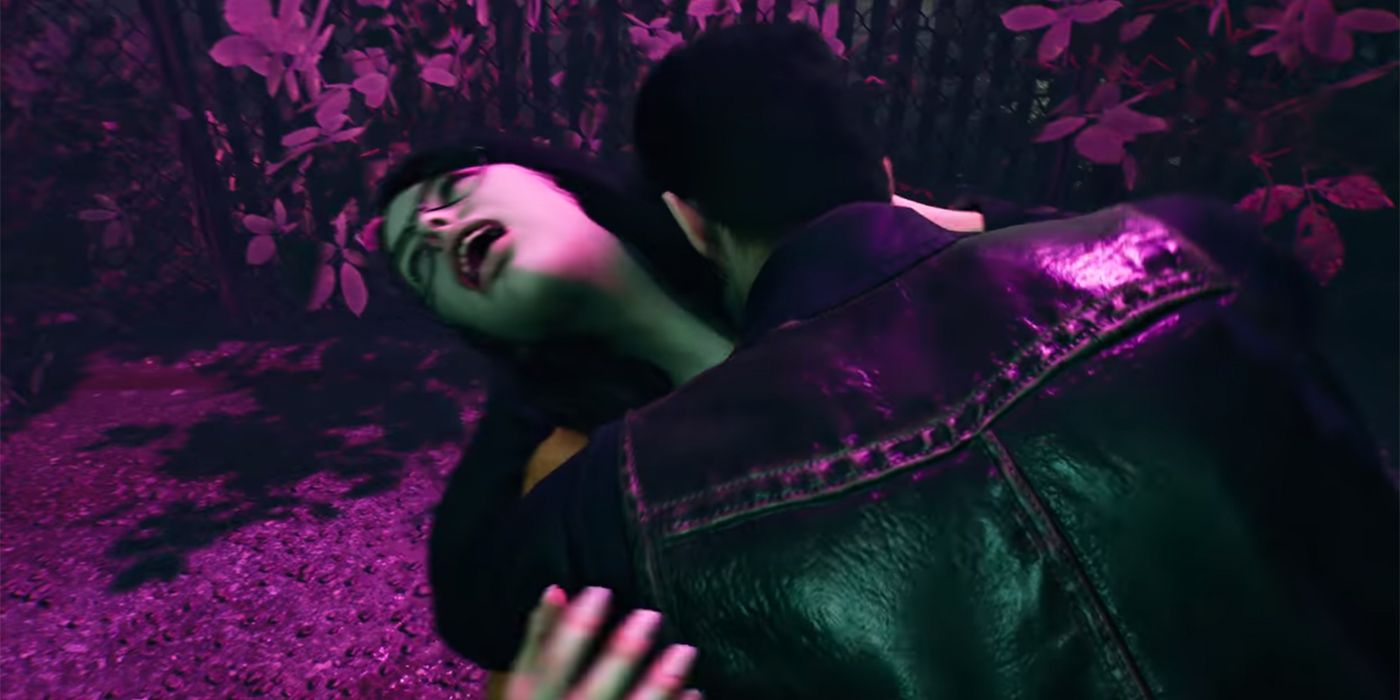 The upcoming Vampire: The Masquerade – Bloodlines 2 has been a title fans have been looking forward to since its original announcement in 2019. The game has faced significant delays for the last few years since it was first announced, being bumped from 2020 to 2021, the second delay in six months. This is due to a variety of factors, including the complete reset of the game’s development, with the original studio behind its development, Hardsuit Labs, being released from its contract. It was revealed in a recent interview that Vampire: The Masquerade – Bloodlines 2 was almost canceled during this time.

After all, the transition of Paradox Interactive replacing Hardsuit Labs for Vampire: The Masquerade 2 was most likely a difficult process. This game’s schedule was most likely further disrupted due to the coronavirus pandemic that affected the entire workflow and structure of game development as a whole. This affected Hardsuit itself, as it forced the company to lay off several employees after being removed from the project. These factors ended up with the Bloodlines 2 almost being axed too.

In an interview with Avanza, Paradox Interactive CEO Fredrik Wester enlightened some issues on the game’s progress since the company took over the Bloodlines 2 project. This includes the fact that it had a case where the game’s development could have ceased, if not for a pitch that the company received from a developer. He says that the pitch was convincing enough for Paradox to further continue the development on the game, with hopes that the players’ expectations could be met.

The name of who is taking on the project now has been unmentioned, though Wester says that it is a “reputable and talented developer” helming the game. Wester also says that a lot is also riding on the success of Vampire: The Masquerade – Bloodlines 2 if the company is going to invest money into further RPGs in the future, with the company observing the success and reception of the game.

The interview concludes on a few questions of speculation regarding the game, such as a possible release date, with the year 2023 being thrown around as a possible number. Other questions include if the game’s development had to be restarted when Paradox Interactive took over. Wester neither confirms or denies these possibilities, stating that the development that has already been done can still be used, but there’s “a while left” to develop.

Vampire: The Masquerade – Bloodlines 2 is in development for PC, PS4, PS5, Xbox One and Xbox Series X.