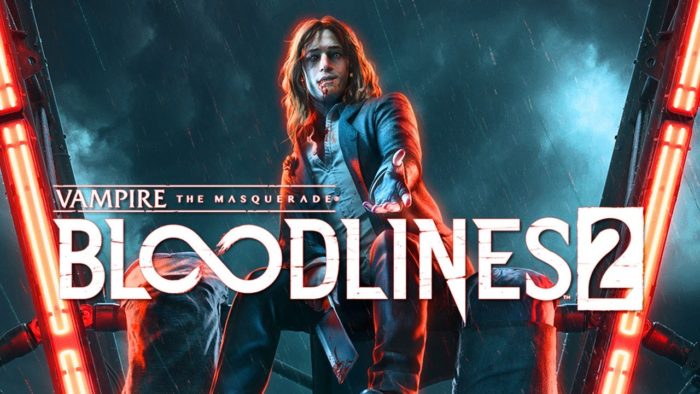 Vampire: The Masquerade – Bloodlines 2 was nearly completely cancelled. Paradox took a long look at the upcoming RPG and almost decided to give up on the project completely. Thankfully, the team behind the game got a pitch that made them change their minds.

“We were actually prepared to close the production completely,” revealed Paradox CEO Fredrik Wester. “But, we got a pitch that we thought was convincing enough to run. We have very good hopes that it will be a good game that meets the players’ expectations.”

It has been quite a ride for Vampire: The Masquerade – Bloodlines 2 since it was first announced in 2019, with a console and PC launch happening the following year. However, it has been two years since the announcement was made, and the game has still not been released. Instead, Paradox revealed to the gaming community earlier this year that they have decided to ditch Hardsuit Labs—the game’s original developer—as the project’s main team. They also confirmed that they are indefinitely delaying the game’s official launch, as well as cancelling any new pre-orders.

“We have also decided that Hardsuit Labs will no longer be leading the development of Bloodlines 2,” Paradox wrote at the time. “We have come to the conclusion that a change is needed.”

As a result of this change, the devs have confirmed that “more development time is required.” “This has been a difficult decision,” they said. “But, we are convinced that it is the right way forward to do the game justice.”

Vampire: The Masquerade – Bloodlines 2 was being developed by Hardsuit Labs. However, they were removed from the project just this February due to certain circumstances, such as the loss of its narrative leadership, namely Senior Narrative Designer Cara Ellison, Creative Director Ka’ai Cluney, and Lead Writer Brian Mitsoda.

Who the new developers are going to be remains unknown at the moment, but Wester did hint that the new company is “a very reputable and talented developer” that has successfully shipped a number of games in today’s gaming world. “We have started a collaboration with a new studio partner to finish work on the game,” Paradox confirmed.