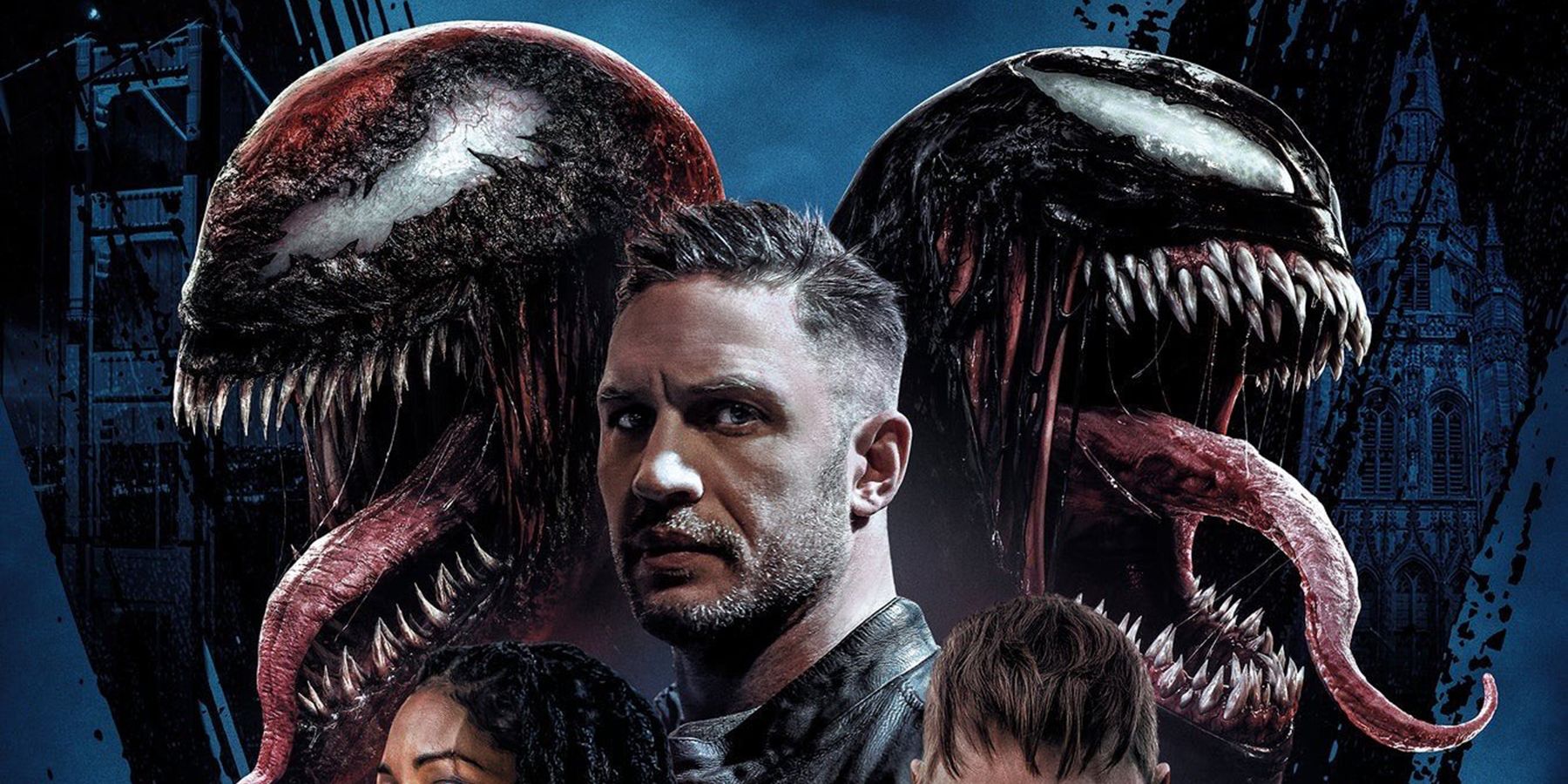 Venom: Let There Be Carnage will be looking to improve on what its predecessor did for the character. According to recent movie theater listings, the Sony sequel is aiming for a “less is more” approach given the film’s brief runtime would make it the shortest comic book movie to date.

Back in 2018 when Sony‘s first Venom came out packing 112 minutes of symbiote entertainment, its runtime was already slightly below what was the norm for most MCU films, which usually clock in at just over two hours. Venom received mostly mixed to negative reviews, despite Tom Hardy being praised for his individual performance as Eddie Brock, so new director Andy Serkis will certainly be looking to iron out any potential issues for his sequel.

This revelation came thanks to several movie theater-related sites like AMC and Fandango now officially listing Venom: Let There Be Carnage as just 90 minutes long, while Cinemark notes it’s 95 minutes long (Fantastic Four: Rise of the Silver Surfer clocks in at 92 minutes). When compared to the first Venom,this would cut the film’s length by exactly 22 minutes. However, considering the first film already did most of the necessary introductions for the main cast of characters, it’s not that far-fetched to think this could be the definitive runtime once the movie releases on October 1.

Serkis has already confirmed his Venom is not part of the mainline MCU, and although this Eddie Brock still belongs in Sony’s Spider-Man Universe, not having to connect the character within a bigger creative scope could play a part in Let There Be Carnage being a shorter movie. On top of that, previous theater listings had already suggested J.K. Simmons would appear in Venom: Let There Be Carnage, so there may be a lot to these movie listings after all.

To put things into a wider perspective, the average length for all 25 MCU movies after Shang-Chi and the Legend of the Ten Rings is roughly around 130 minutes, an average taken from over 54 hours of content that’s been created since 2008. That amount does not include the latest Marvel Studios exclusives on Disney Plus, so for anyone who ever thought superhero movies are too long, Let There Be Carnage might just hit that hour and a half sweet spot.

There is no magic formula when it comes to filmmaking that could dictate how long a movie should be, so that will hardly do much to define Let There Be Carnage‘squality. Nevertheless, thanks to Spider-Man 2‘s reveal for the PS5 sparking even more interest in the Venom character, the film has the perfect setting to live out its full potential.

Venom: Let There Be Carnage will premiere in theaters on October 1, 2021

MORE: The 18 Best Spider-Man Video Games Of All Time, Ranked