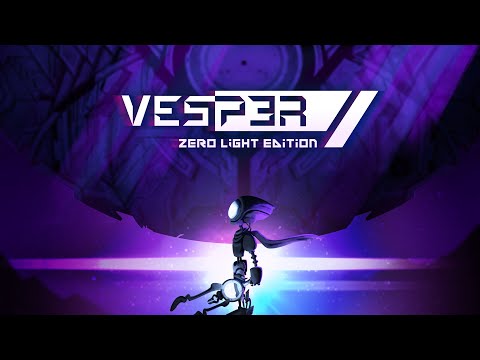 Vesper: Zero Light Edition Heads To PC and Switch In Mid May

Cordens Interactive is a video game publisher and developer that crafts dreams and are inspired to create stunning worlds with 2d visuals. In July 2021, the company released its debut project, Vesper onto PC via Steam and GOG. Today, Cordens Interactive have announced that an enhanced edition, Vesper: Zero Light Edition will release on May 12th on both PC and Switch. On the PC, it will be available via Steam, GOG and Itch.io.

The game will be available for $9.99USD for first-time purchasers, while users who have the original game will receive an upgrade for free! In the enhanced edition, players will have access to new content, upgrades graphics, a rebalanced experience and improved performance from the original game. Furthermore, a new DLC, Vesper: The Age of Zero Light, will release on 12th May. The DLC features an exclusive book with a curated version of the story along with various sketches and deep-lore timeline. 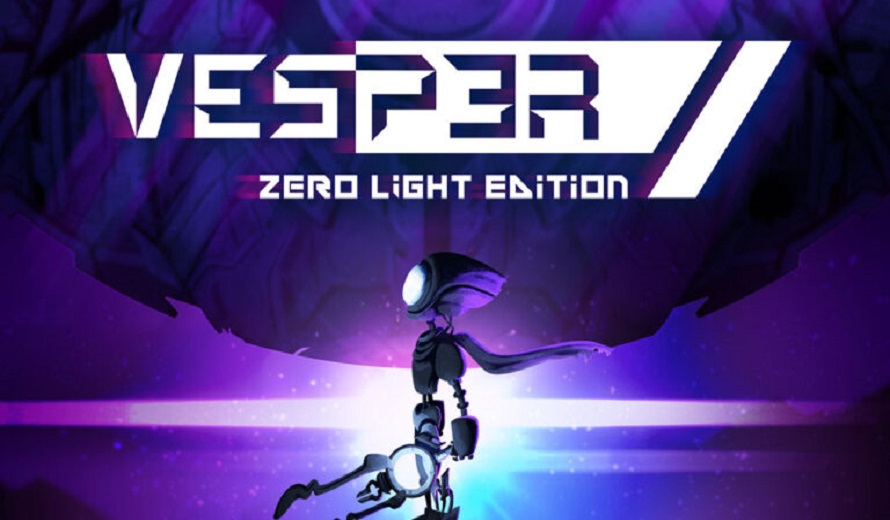 To celebrate the announcement, the developers released a two-minute long trailer showcasing the game’s graphics, gameplay and much more.

The post Vesper: Zero Light Edition Heads To PC and Switch In Mid May appeared first on COGconnected.