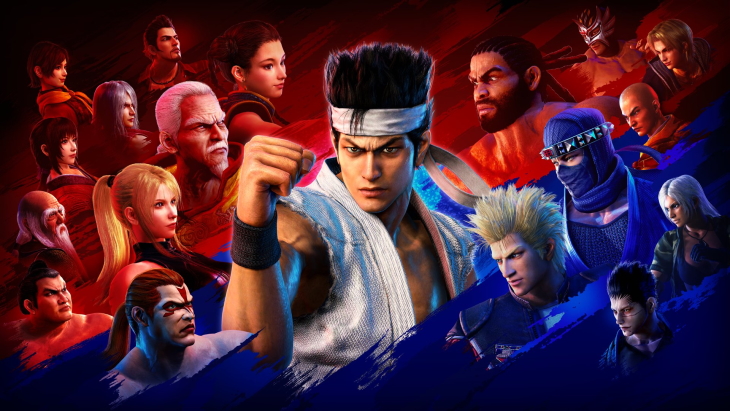 Artwork for Virtua Fighter 5: Ultimate Showdown has appeared on the Asian PlayStation Network, leading credence to an official announcement soon.

Based on the name, Virtua Fighter 5: Ultimate Showdown is likely to be based on Vitura Fighter 5; but with all DLC and content from later versions. The game is also likely to be re-balanced in order to make new step into the competitive fighting game scene.

EVO 2020 was cancelled due to the COVID-19 coronavirus pandemic, and was altered to EVO Online to take place Summer 2020. On July 2nd, 2020 EVO Online was then cancelled, due to multiple allegations of sexual harassment and abuse made against co-founder and then CEO Joey “MrWizard” Cuellar and other prominent members of the fighting game community.

As the allegations came to light, multiple publishers and developers pulled support for the event, meaning EVO would have had very few game tournaments even if it had run. It is likely we would have seen announcements regarding updates, DLC, and new games during the event. The “Japan Fighting Game Publishers Roundtable” has seemingly taken its place for announcements.

As the tournament features Tekken 7, Street Fighter V: Champion Edition, Mortal Kombat 11 Ultimate, and Guilty Gear -Strive-; it is likely we will at least get more information on Virtua Fighter 5: Ultimate Showdown during the event; if not an official announcement sooner. The game is also likely to be coming to PlayStation 4 and PlayStation 5.