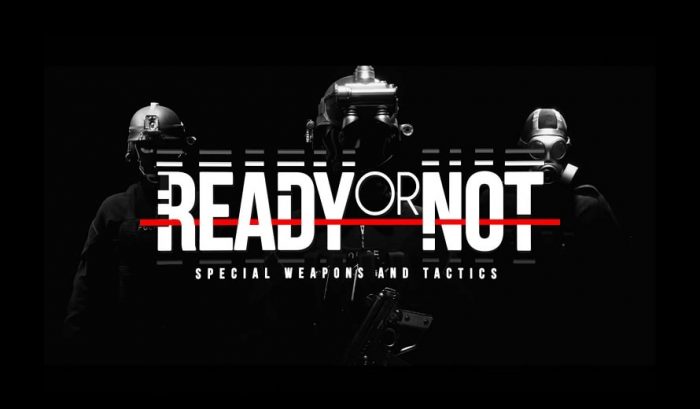 Void Interactive Responds To Recent Controversy In Ready or Not

Ready or Not fully released in December 2021 following an extensive period in Early Access. Following its release, the game has seen a lot of praise from communities as it reminds gamers of fan-favorite SWAT. Both series takes players into hostile, tense situations across various areas and maps. Today, Void Interactive, the game’s developer and publisher, has released a statement in response to certain allegations made against the game.

Void Interactive commences by stating that it is against racism, bigotry and anti-right views and that any such views will not be allowed in its team or community. It goes on to explain that it will maintain a welcoming environment.

Furthermore, the level props in the game were placeholder assets that will be removed as the game is developed further. In terms of the ‘red pill boxes’, they were intended as a reference to Neo in the Matrix movies and also refers to puzzles or brain teasers. Essentially, there was no intention to refer to the ‘red pill community’.

In closing, the team noted that it was careful not to issue a statement to Kotaku, who have previously produced misleading headlines concerning the company. The developers will continue to take the allegations quite seriously and remove any harmful or negative aspects from its game.

This controversy follows criticism from the community concerning the ‘school shooting level.’ The company noted that they would improve the game and its messages. Furthermore, the company did split from publisher, Team 17, but it appears to have been misreported.

What are your thoughts on Ready or Not? Are you a fan of the game thus far? What did you think about the previous controversy? Do you think this is genuine controversy? Let us know in the comments below or on Twitter and Facebook.

The post Void Interactive Responds To Recent Controversy In Ready or Not appeared first on COGconnected.