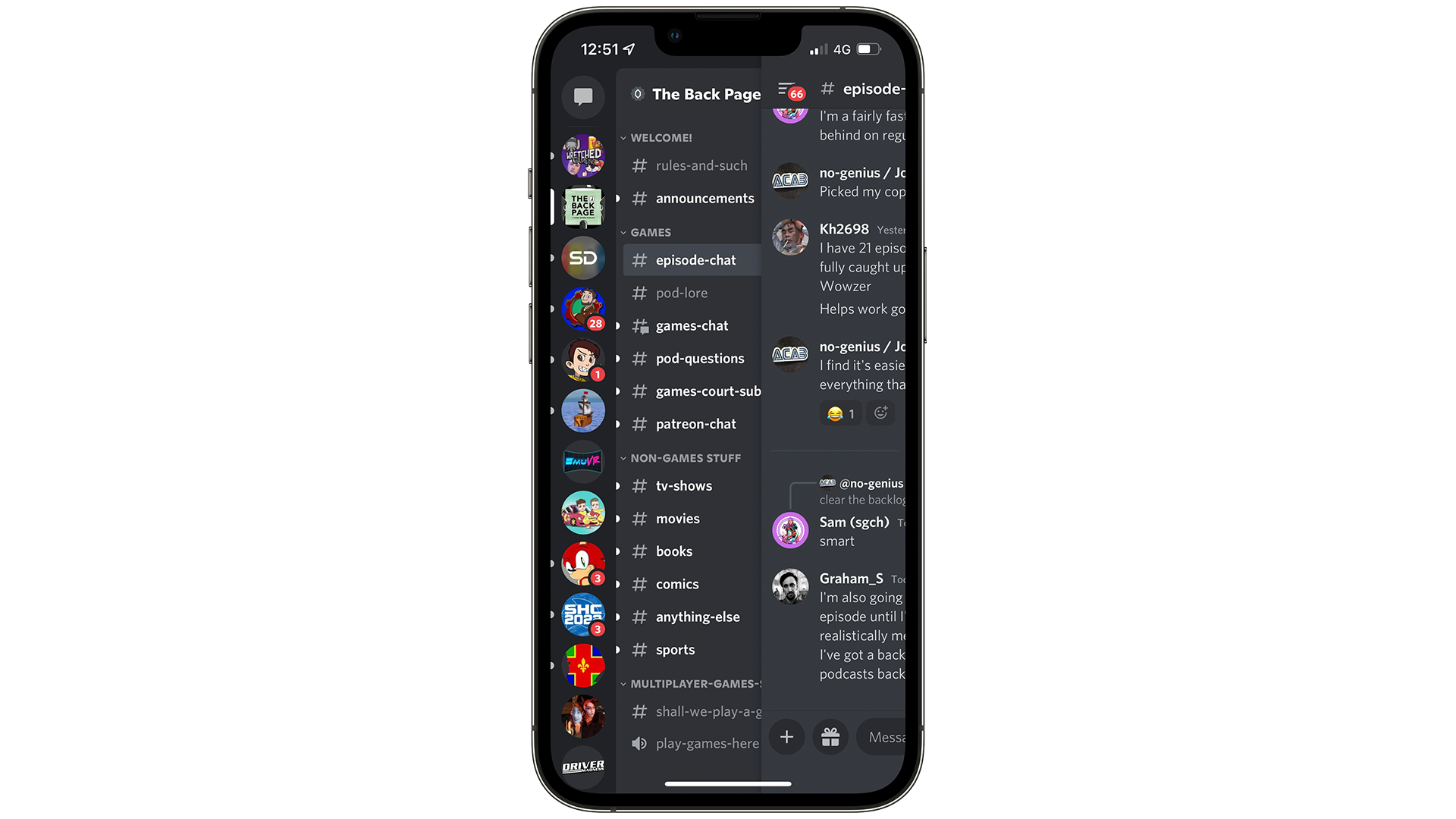 Ever since news broke that Tesla CEO Elon Musk bought Twitter for $44 billion, users on Twitter have been freaking out about the fate of their favorite social media platform.

Many are expressing a desire to leave the service, mainly due to the behavior of Musk on Twitter. They have reasonable fears that the service could, under his direction, stray too far from what it is today and shift to some of Musk’s interests like NFT’s and cryptocurrency.

However, many are asking where they could go, instead. With this in mind, here are three platforms that could scratch the Twitter itch.

Once thought to be an app to only talk about your favorite games as you streamed on Twitch, it’s grown into a place where you can create a ‘Server’ to discuss almost any topic you wish.

First launched in 2015, Discord allows you to be a part of communities over text, voice, and video, as long as you join the relevant Servers and abide by their rules. If you used to take part in forums on certain websites in the early 00s, you’ll feel at home here. Those old forums also focused on topics where you could create your own threads and posts about related subjects.

The same rings true for Discord, but in a way that allows you to keep in touch with users through, say, video. It also integrates with Steam, Xbox, and your PlayStation profile, so you can let others know what games you’re playing.

This is Twitter if it was open-source, and there were multiple instances of the social platform.

You can join Servers on Mastodon that can be seen as different communities, and you can be in multiple servers if you wish, although it can at times be confusing to tell which one you’re in.

We’ve dipped our toe into the platform and, compared to Twitter, it’s currently the equivalent of a desert in finding users who are interested in similar topics, mainly due to its many servers that you can join with your Mastodon profile. It mimics the layout of Twitter but you can also explore news and hashtags, then follow and ‘boost’, Mastodon’s take on retweets, as you wish.

Due to the platform ironically trending on Twitter after the news broke of Musk buying the company, an army of new users marched over to Mastadon, which is now struggling to support them. So don’t be surprised if your find Mastadon’s operation slow, at least as compared to Twitter

Think of this as a bulletin-board website full of news and posts created by its users. You can ‘upvote’ and ‘downvote’ these posts, and these will be displayed in a rising list of ‘subreddits’ that will show you how popular the posts are with others.

While it’s not a scrolling feed of people you follow, you can follow subreddits and your home page will give you a curated list of all of those topics, based on how new and popular they are across the day.

With over 450 million users on the site, it’s unlikely you’ll find a topic that hasn’t been covered or doesn’t have its own subreddit.