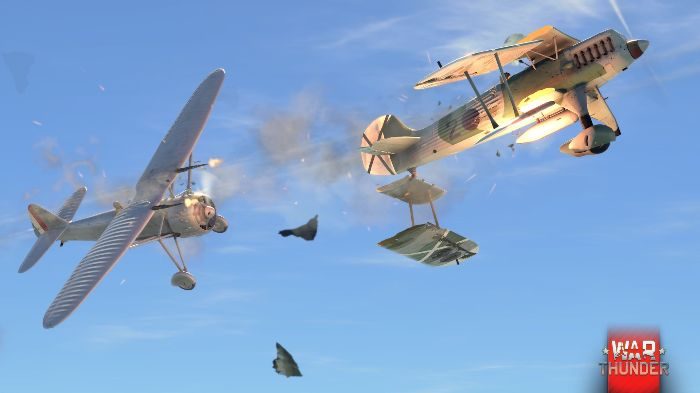 That Is Quite Ground Breaking

Gaijin Entertainment has released a new update to the popular free-to-play war game War Thunder. The update adds plenty of new content for fans of the game to get excited about, including Terramorphing technology.

The terramorphing feature allows players to change the ground’s surface in real-time and create cover or obstacles. Ground vehicles with self-entrenching equipment installed (i.e., the Soviet BMP-3 or the British Chieftain with dozer blade) are now capable of quickly building tank scrapes everywhere not surrounded by buildings, rocks, boulders, ice, or paved roads. Air bombs weighing approximately 50kg or above, heavy rocket and missile explosions now form a crater of which diameter and depth depends on the power of the blast.

That’s a fun feature. I’m a big fan of destructible environments, and seeing craters come after a big rocket or missile is always fun.

Israel, one of the leading producers and operators of military vehicles, will become the next playable nation in War Thunder. The Closed Beta Test of Israeli Air Force will start in the next major content update, but two packs with premium aircraft are available now for purchase in War Thunder. Their owners will be the first to get access to CBT. One of the packs contains a Spitfire LF Mk IXe in the livery of the personal aircraft of Ezer Weizman, a RAF veteran pilot who later became the president of Israel! An alternative pack is available with the A-4E Skyhawk. 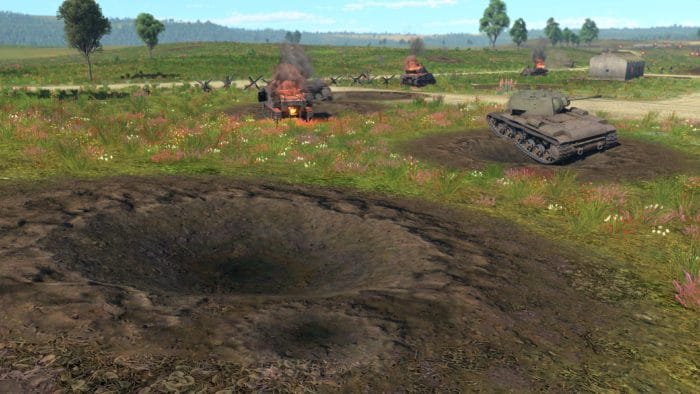 The Aral Sea map puts ground and air vehicles fighting at the shores of a dried-out sea, where a port was abandoned a long time ago with cargo terminals, fish processing plants, bulk carriers, and fishing vessels. Bourbon Island is a location for air battles inspired by Reunion Island in the Indian Ocean. A characteristic feature of this large and flat-shaped area is the gigantic craters of volcanic origin with a wide flat bottom – calderas. Finally, the Vyborg Bay location for War Thunder coastal vessels has been created using the magnificent northern nature of the Vyborg Bay near Medyanskaya Bay. Players fight inside a dense cluster of rocky islands covered with forest – so-called skerries.

Overall, this seems like a solid update to War Thunder. This isn’t my cup of tea, but I can appreciate they have continued to put in work and expand the game. The terramorphing feature is definitely the stand-out here for me.

You can find the full patch notes here.