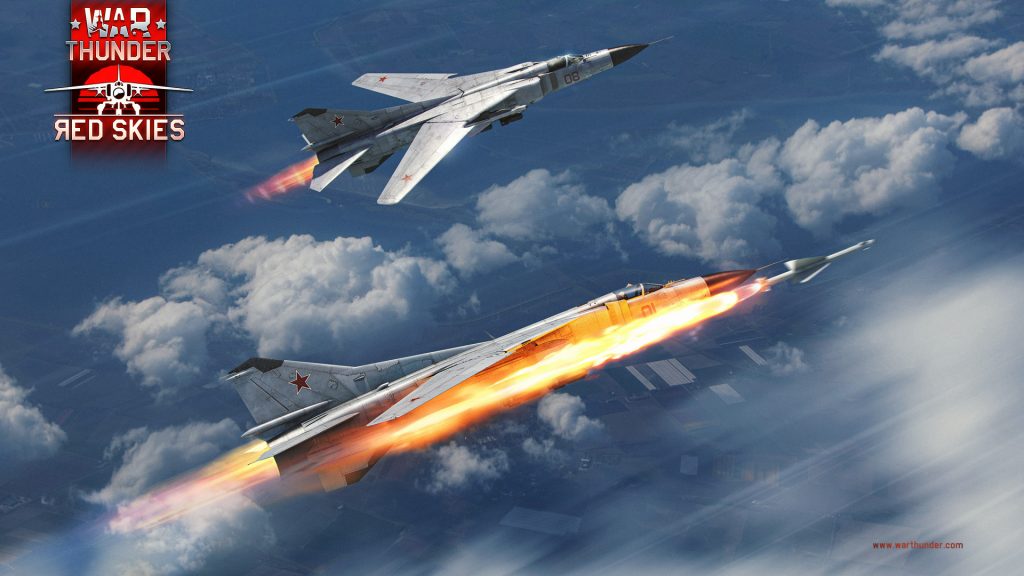 Other new features include the Drowned City and Red Desert maps, commander sights on tanks, the ability to extinguish fires on allied tanks, gun cams in naval battles, and more. You can read more about the update here, and find the update trailer below.

War Thunder is available on Windows PC, Linux, Mac (all via Steam), PlayStation 4, PlayStation 5, Xbox One, and Xbox Series X|S.