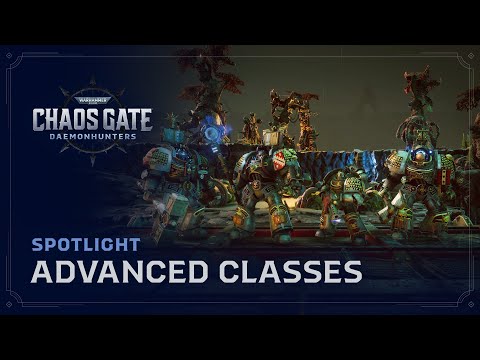 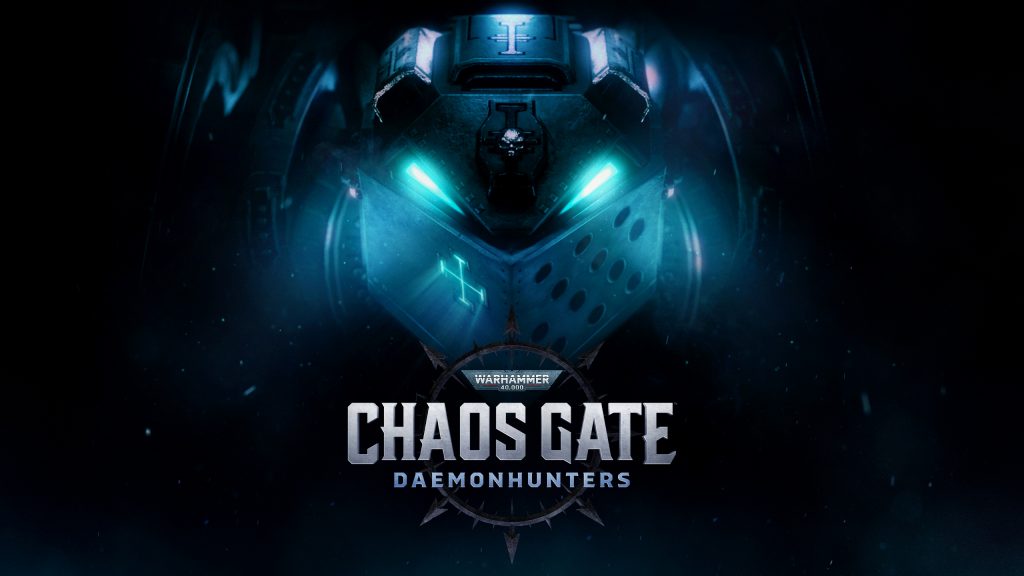 Warhammer 40,000: Chaos Gate – Daemonhunters, which is being developed by Frontier Foundry along with Complex Games, was revealed at the Future Games Show last year, and has been in development for a while. Even though an exact release date for it is yet to be shared, its developers have been revealing more information regarding the upcoming tactical strategy game.

During the course of the campaign, players can get access to four more advanced classes of Grey Knights. Called Paladin, Chaplain, Librarian, and Purifier, each class will feature a unique set of upgrades, and players will have to use a limited number of skill points per Grey Knight to assign a specialization to them during a campaign.

The developers also shared a new trailer and screenshots to accompany the announcement, which you can check out below. 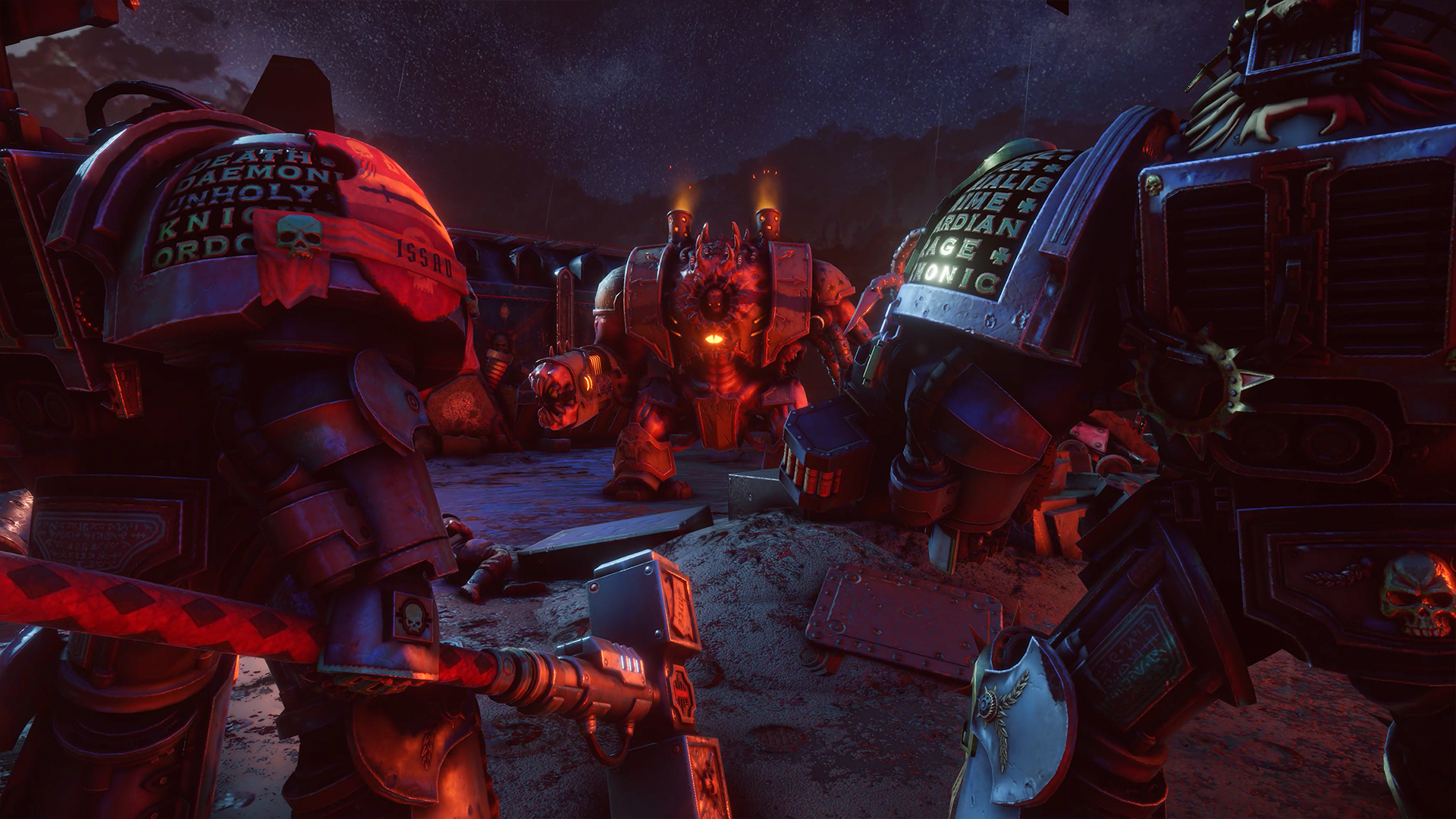 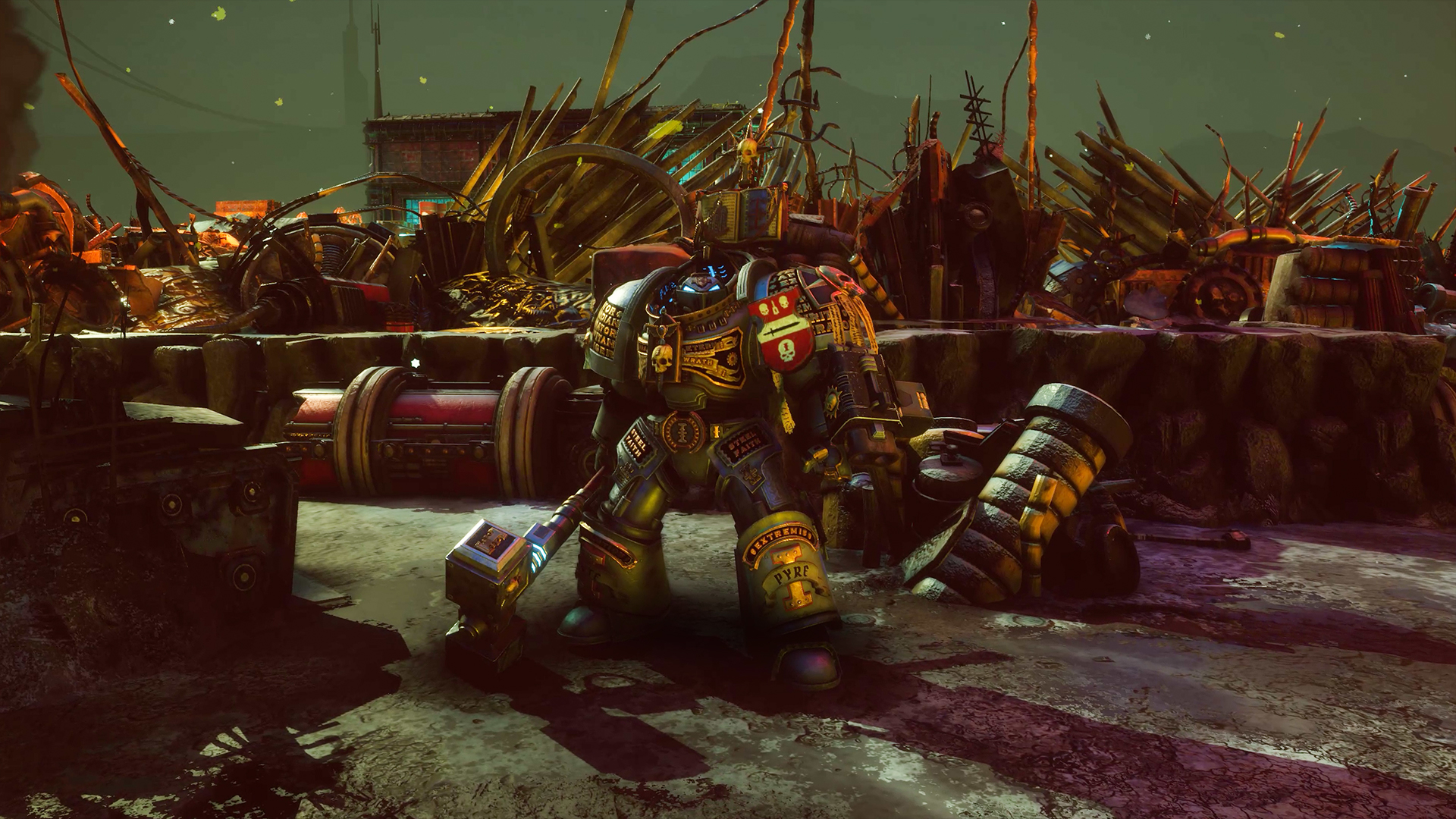 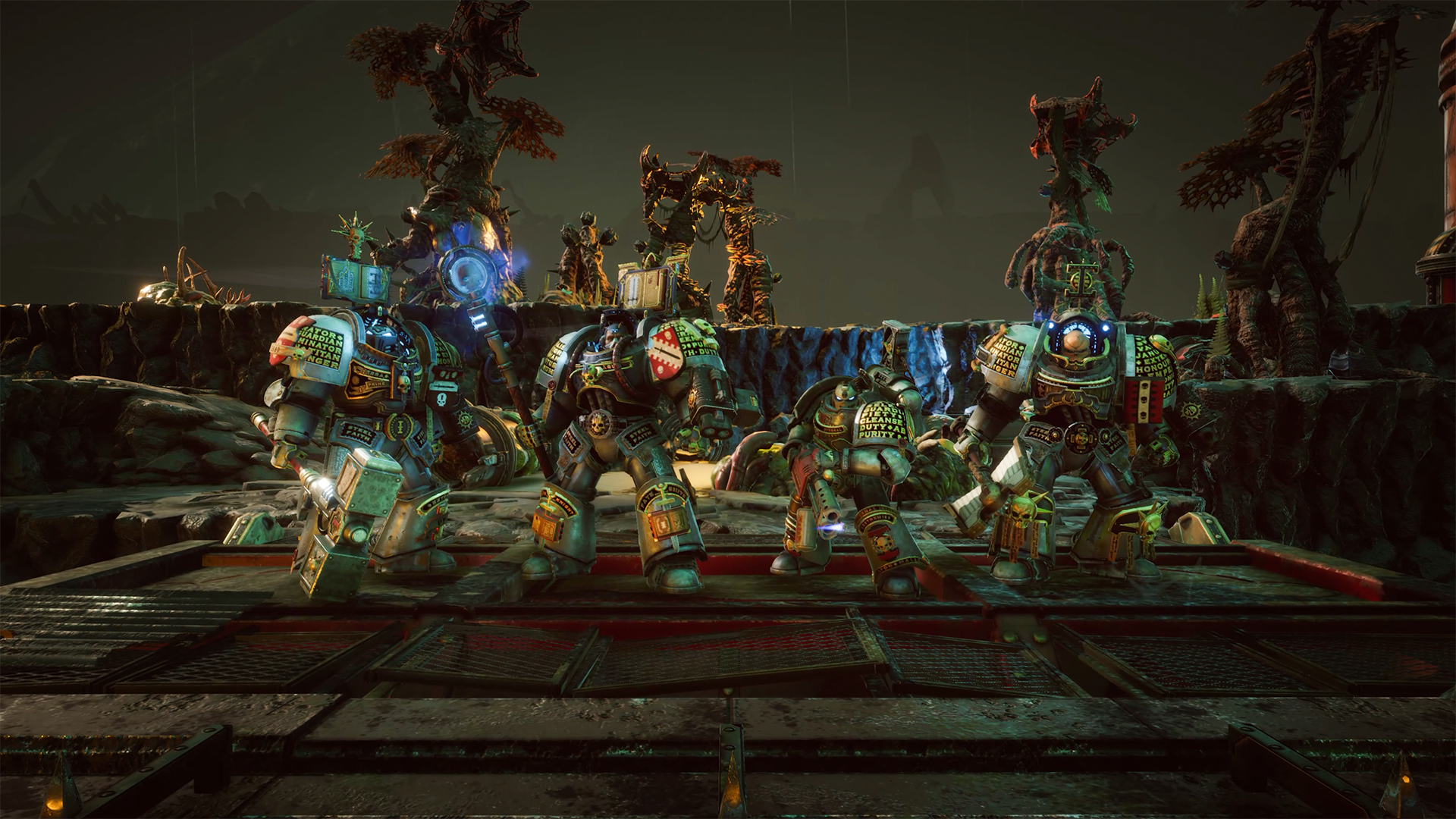 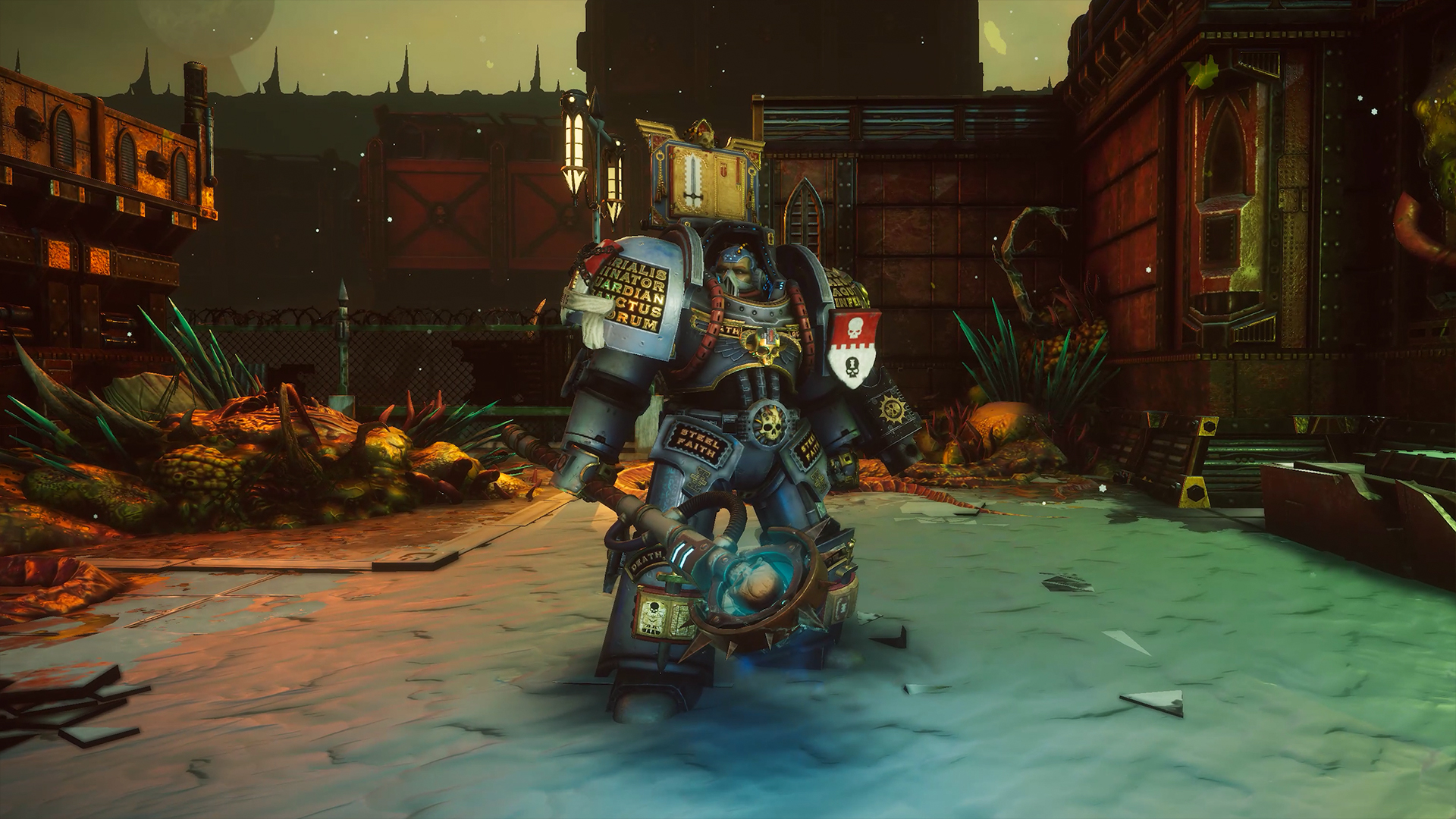 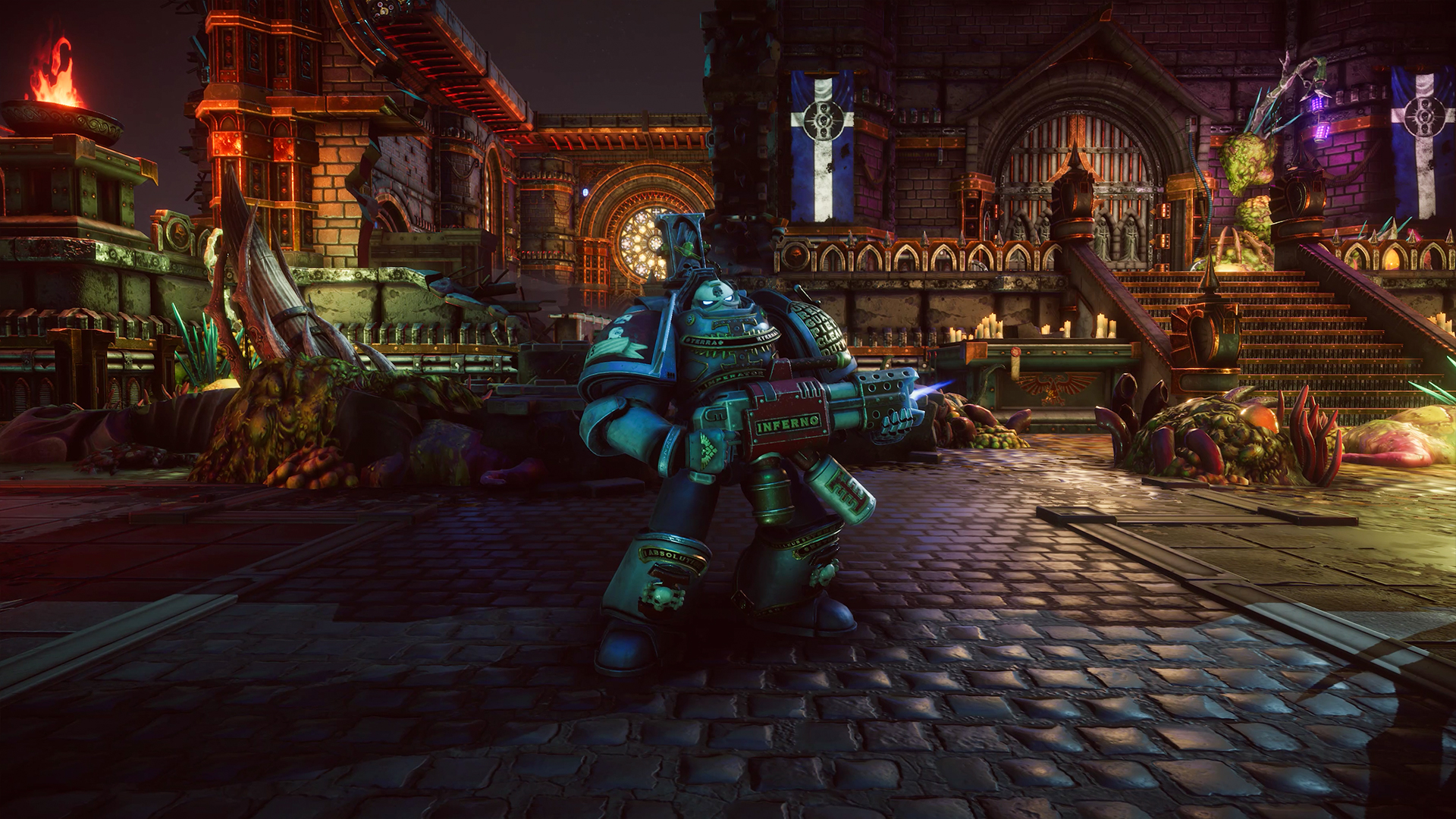 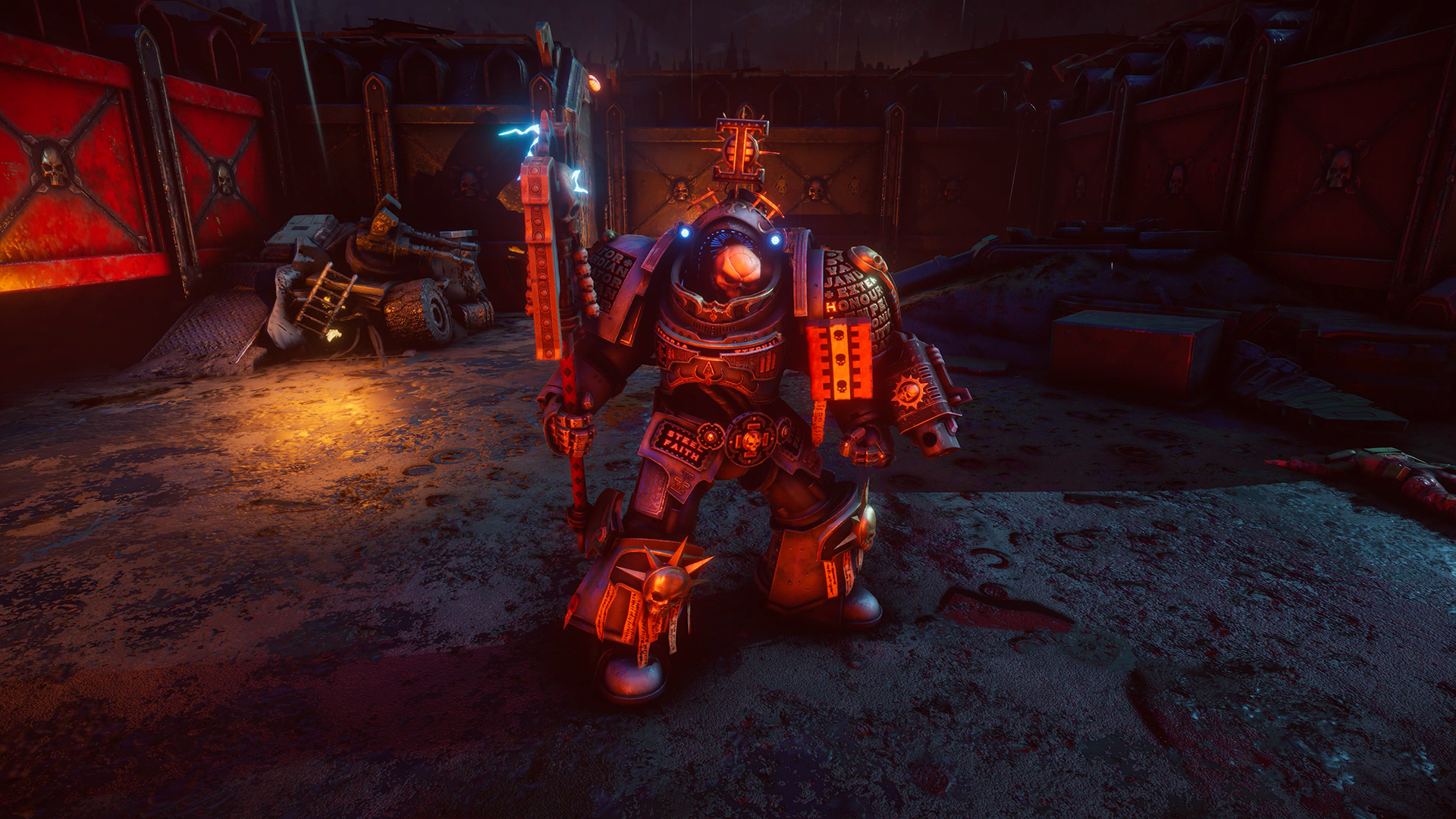 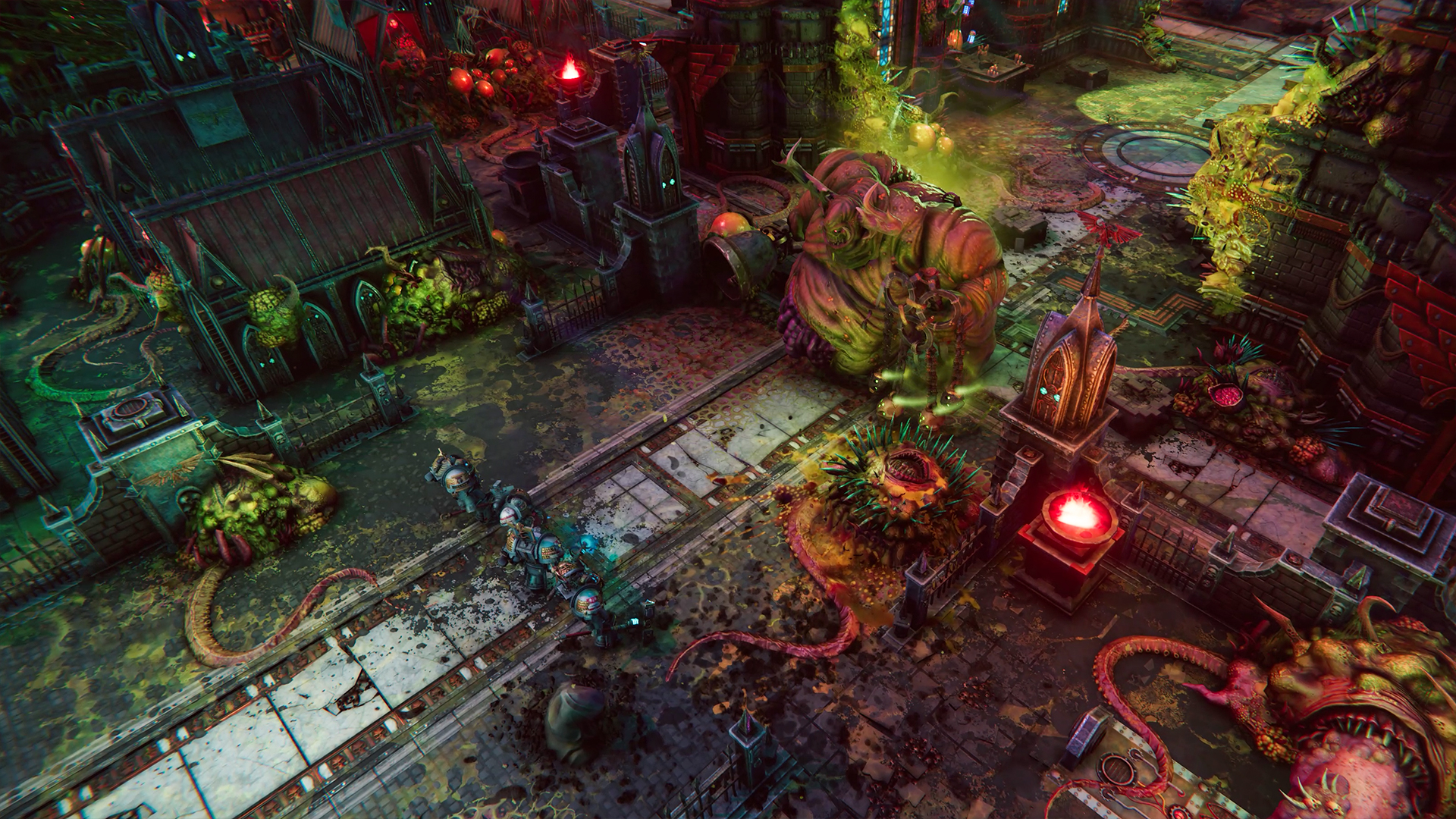 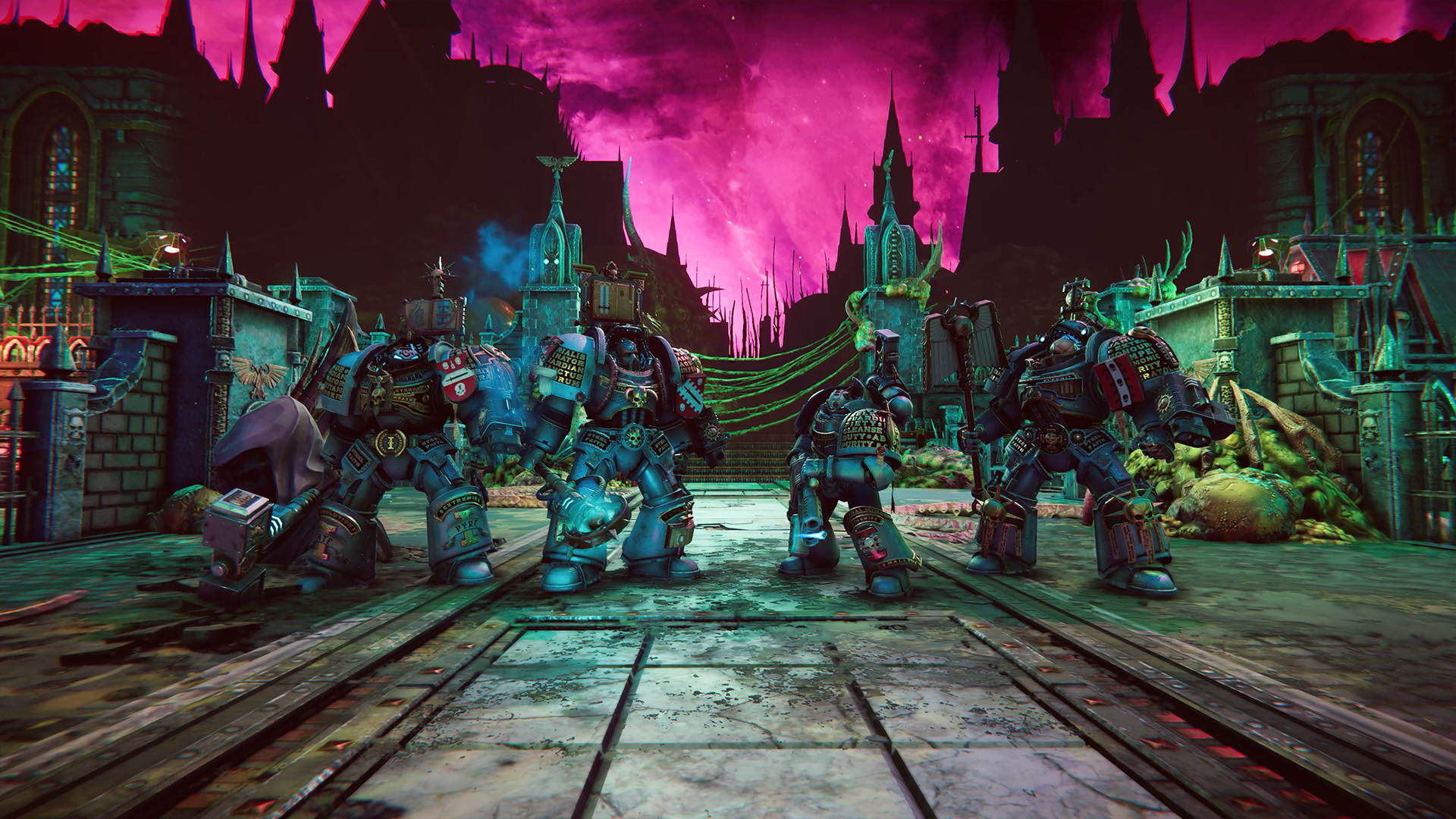