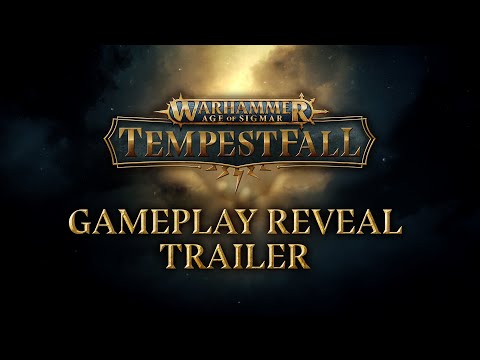 Some Good News to Go With the Bad

VR games can offer a whole new level of immersion to gamers, but they also have the potential to go catastrophically wrong and break that immersion completely. Carbon Studio, the developers behind the upcoming Warhammer Age of Sigmar: Tempestfall, have decided to delay this VR title to make sure everything goes smoothly.

Apparently, the developers received a lot of interesting feedback from players during the original Closed Beta, and they want to incorporate as many useful suggestions as possible. The result will hopefully be a VR game that stands up to the scrutiny of both hardcore VR aficionados and casual gamers alike.

If you were looking forward to getting your hands on Warhammer Age of Sigmar: Tempestfall sooner rather than later, take heart. The developers have also decided to set up another Closed Beta test in late September.

The plan is to use this second Closed Beta to ensure the game meets the level of quality that fans and Carbon Studio expect from it. It will be a great opportunity to experience some of the additional planned improvements–you know, the ones that required the launch date to be set back in the first place.

Most importantly, the blocking system will be overhauled to support different combat playstyles, from stationary defence to mobile blocking. All players should soon be able to enjoy Warhammer Age of Sigmar: Tempestfall’s upgraded take on intuitive weapon contact-based blocking.

There will also be a deeper character progression system added alongside additional rewards for going out of your way to explore the game’s world. On top of that, players will also be rewarded with an array of unlisted improvements, but it’s difficult to talk about those before they’re properly implemented. The second Closed Beta is currently scheduled for late September 2021, and you can find out more from the official Discord channel. 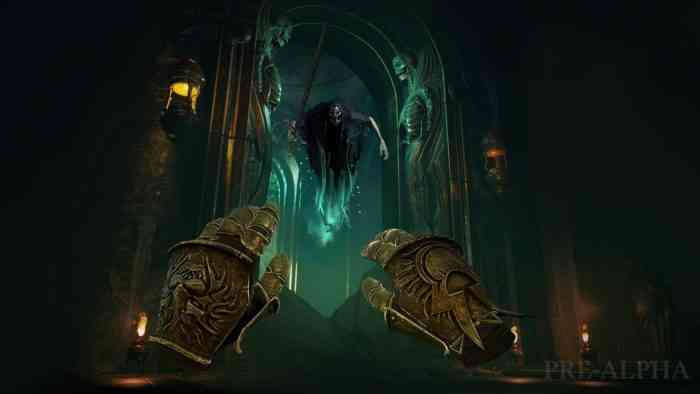 Warhammer Age of Sigmar: Tempestfall is slated for release on VR platforms in Q4 2021.

What’s your favorite Warhammer, Age of Sigmar or 40k? Let us know down in the comments, or hit us up on Twitter or Facebook.