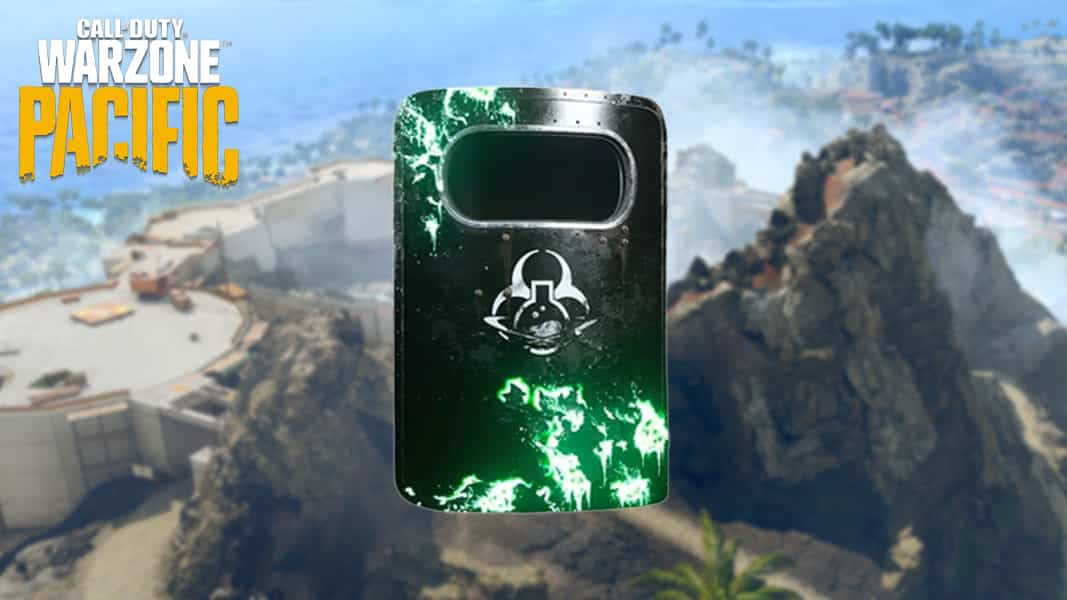 Changes to Rebirth Island were the most prominent features of the Season 2 Reloaded patch that dropped at the end of March. Multiple POIs were overhauled and it has become the focus of the Rebirth Reinforced event that is currently dominating Warzone.

Amongst the changes made to Warzone’s smaller environment was the addition of Golden Vaults, covert locations that offer players some of the best loot available, all concentrated into one small area.

Warzone Season 2 Reloaded is here, and players are loving the changes to Rebirth Island.

That includes ‘The Wall’, a spruced up version of the series’ Combat Shield primary. However, players quickly realized it is not functioning nearly as intended, with the shield simply not rendering and blocking bullets.

The issues quickly became a hot topic on Reddit, with players sharing clips of them dying to enemy fire, despite bullets hitting them from an angle that any working shield would block.

Many put it down to an annoying bug that joins the ever-increasing list of problems Raven and Activision have to solve in Warzone.

That was confirmed by the devs on April 15, with a Trello card being added to the dedicated Warzone page, where fans can track bugs being isolated and fixed by the devs.

The Trello Card in full.

As of the time of writing, the issue is still marked as being investigated, meaning it could be some time before a fix is implemented in-game. It has also been confirmed as affecting players on all platforms.

For now, then, the only real solution for players appears to be to avoid The Wall altogether. It will be a satisfying answer for players who hate Combat Shields but another bug is sure to infuriate more fans than it will placate.