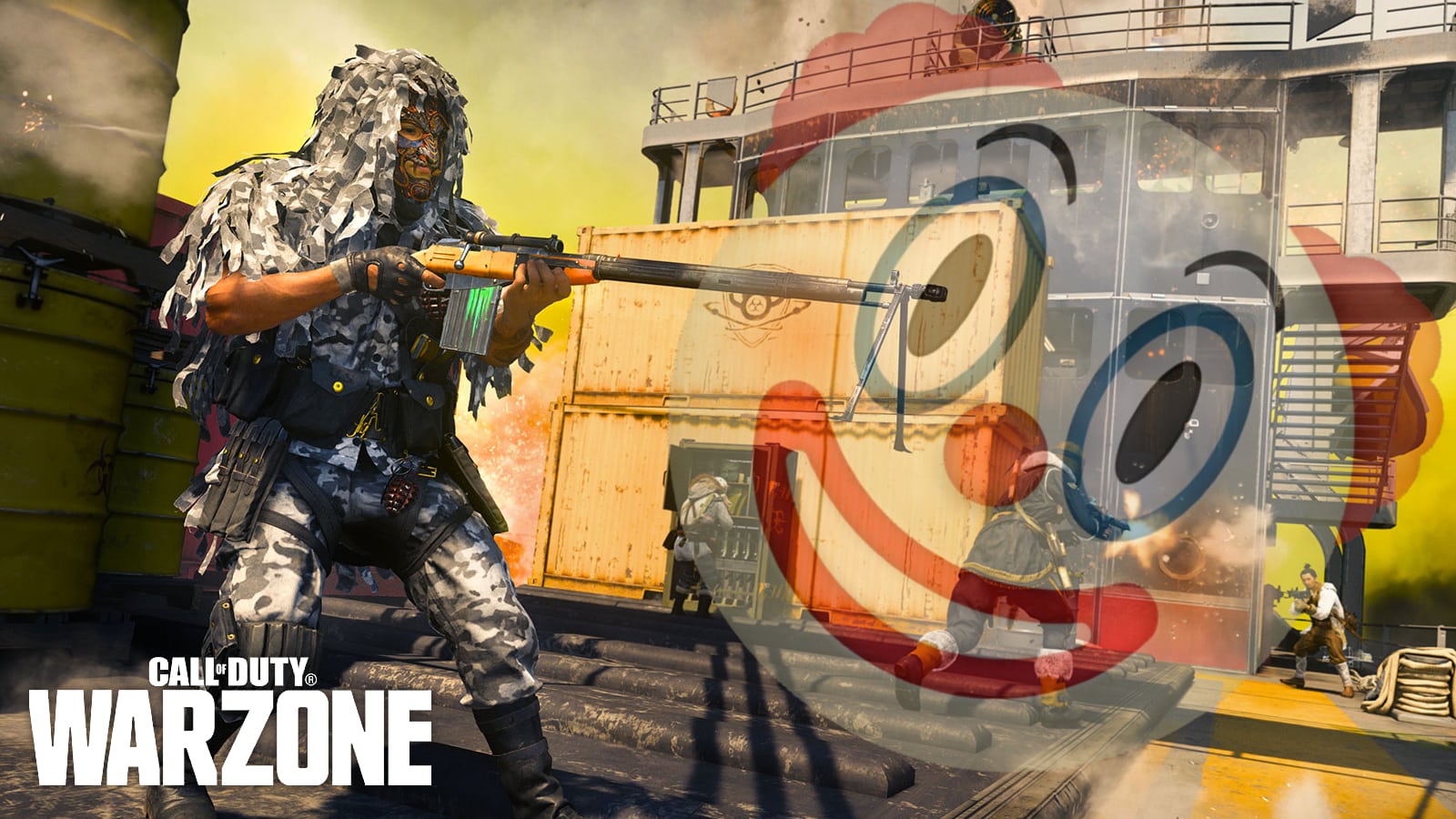 Warzone players got in the spirit of the silliest day in the year as devs pushed a fun April Fools update, and turns out despite all the game’s current issues, the community actually enjoyed the gag.

There is one day of the year in which being goofy and messing around with people is accepted around the world. April 1, better known as “April Fools Day” is a silly ‘holiday’ where you say or do something and add “April Fools” to play out the prank.

Well, Warzone took full advantage of this golden opportunity to drop a few tricks into the battle royale, and while it may seem like a joke, the community claims to have really enjoyed everything that the one-day update included.

In a Reddit post by ‘livevilog’ the user commented on how amazing the April Fools Day update was and that it brought a fresh breath of life to the game.

The one moment they highlighted was a change with the Thermite grenade, where instead of just sticking to an enemy, it would fling them up into the sky.

A Redditor said, “for real dude. I don’t think I’ve ever had this much fun in a BR. Those hot drops without the chute were so chaotic.”

Other players also enjoyed this update as social media sites were filled with people posting clips of the silly antics going on in Warzone. Another funny one happened when grenades turned into shockwaves from Fortnite.

this new br april fools is really fun from CODWarzone

As seen in the clip from Redditor ‘Underlicou’ the player tossed a nade at their feet, but instead of it killing them, it allowed them to get a highlight for their next mixtape.

While this was only a one-day event, players are excited to see what happens in the future and are eager to see fun modes come, even if it’s not a day silliness.