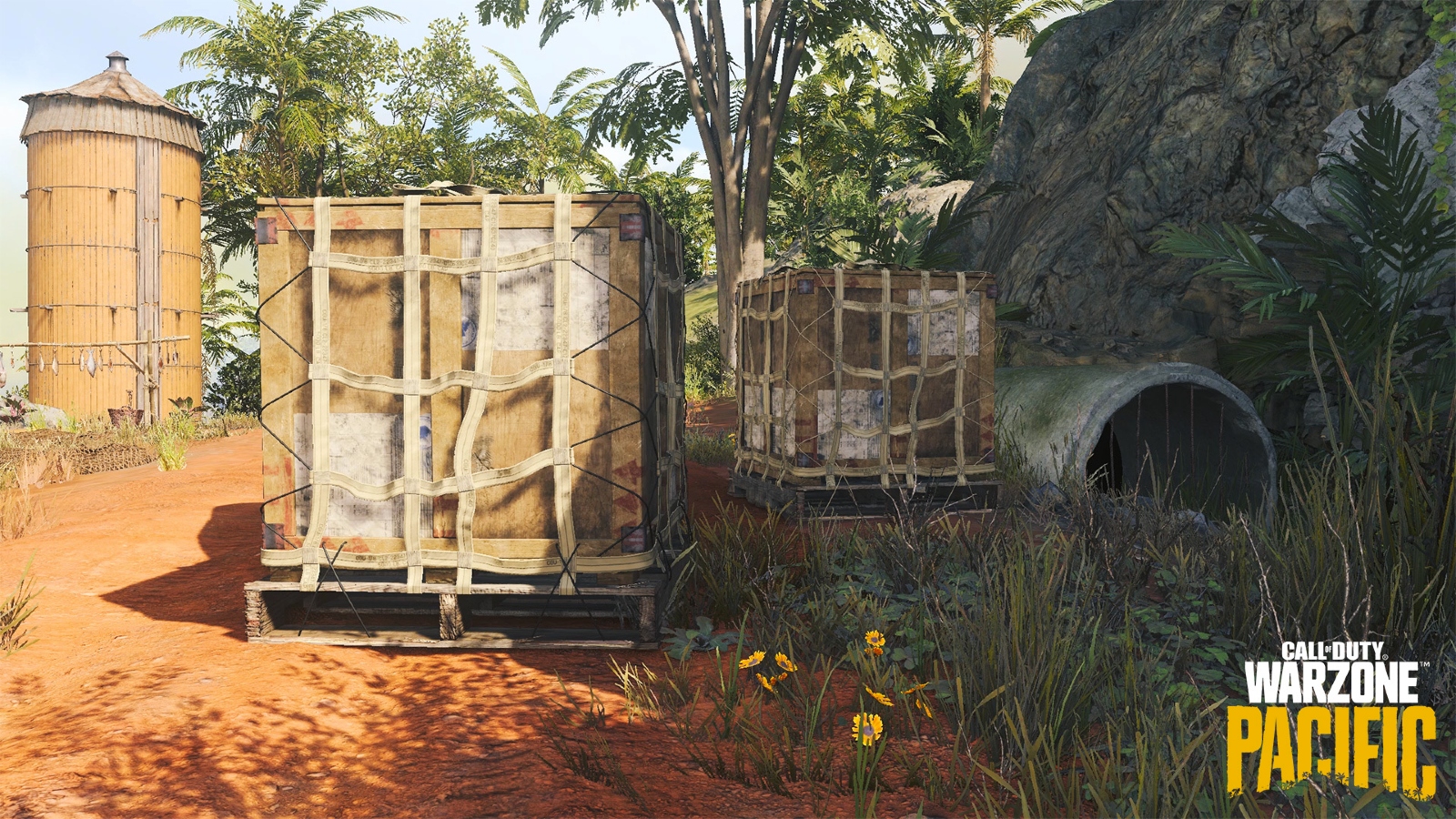 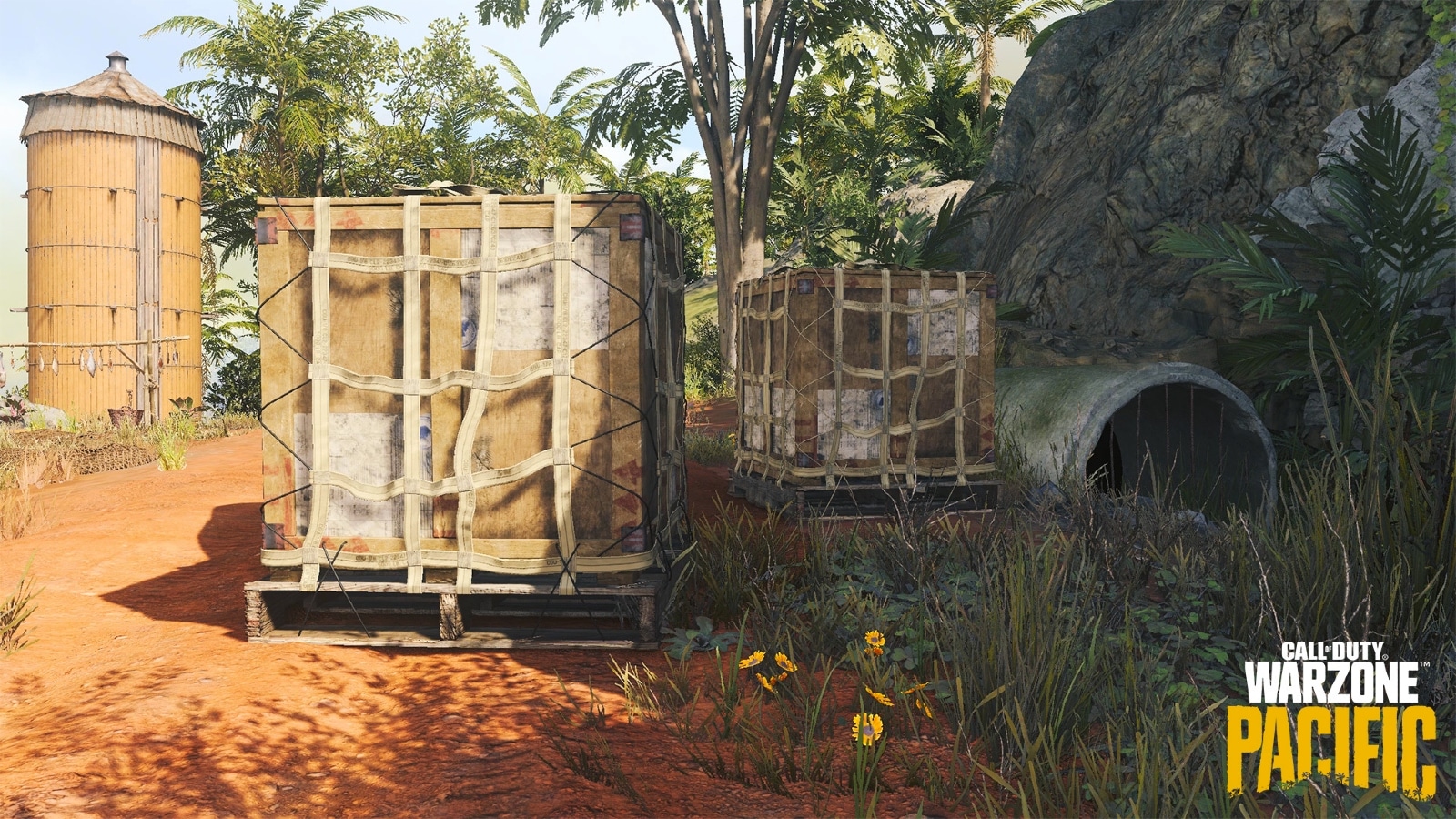 Warzone players are frustrated over a change made to loadout drops in the Season 4 update, demanding that Raven revert the “incredibly bad” change.

The Warzone Pacific Season 4 update brought a huge number of changes to the Call of Duty battle royale.

The new Fortune’s Keep map arrived, along with some new modes, changes to floor loot perks, and a huge number of weapon balancing changes, as can be seen in the patch notes.

However, one quality of life fix has left players completely bamboozled, demanding that devs Raven Software reconsider the change. 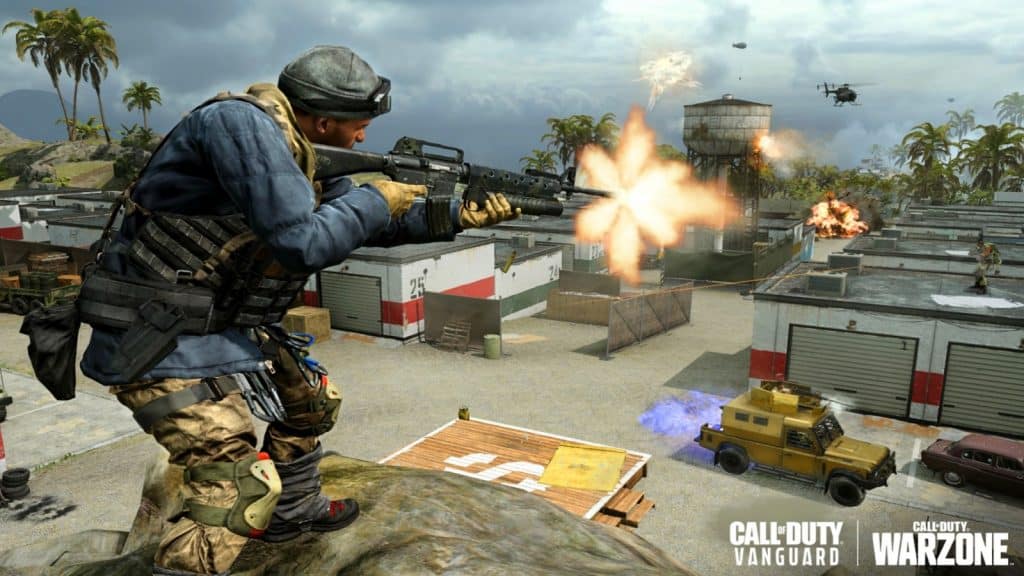 Season 4 has brought some huge changes to Warzone.

As part of the update, Raven changed loadout drop selections, so that instead of opening up to a pre-selected loadout, allowing players to quickly press the confirm button and get going, it goes straight to the top of the menu.

In the pre-game lobby, you might have got used to selecting a particular loadout so that it’s ready to go as soon as you get the Loadout Drop in the real game, but now it automatically goes back to the very top loadout.

Within hours, players were seriously unimpressed, saying that it “makes zero sense” and that the change needs to be reverted as it messes with them when trying to select their guns.

With hundreds of upvotes and many comments in agreement that the change was unnecessary, the topic is clearly one that a lot of players are frustrated with. Warzone creative director Ted Timmins has made his support of the change clear, though.

“I promise that this change is just like the removal of the confirmation UI pop-up from the buy station,” he explained. “Remember how everyone jumped at buy stations for a week but then it was better? This will be the same, just needs the muscle memory to shift.”

I promise that this change is just like the removal of the confirmation UI pop up from the buy station. Remember how everyone jumped at buy stations for a week but then it was better? This will be the same, just needs the muscle memory to shift. https://t.co/JHt0AtzJCt

Timmins may well be accurate in his assessment, and before long players could have easily forgotten about the issues they have with the loadout selection change.