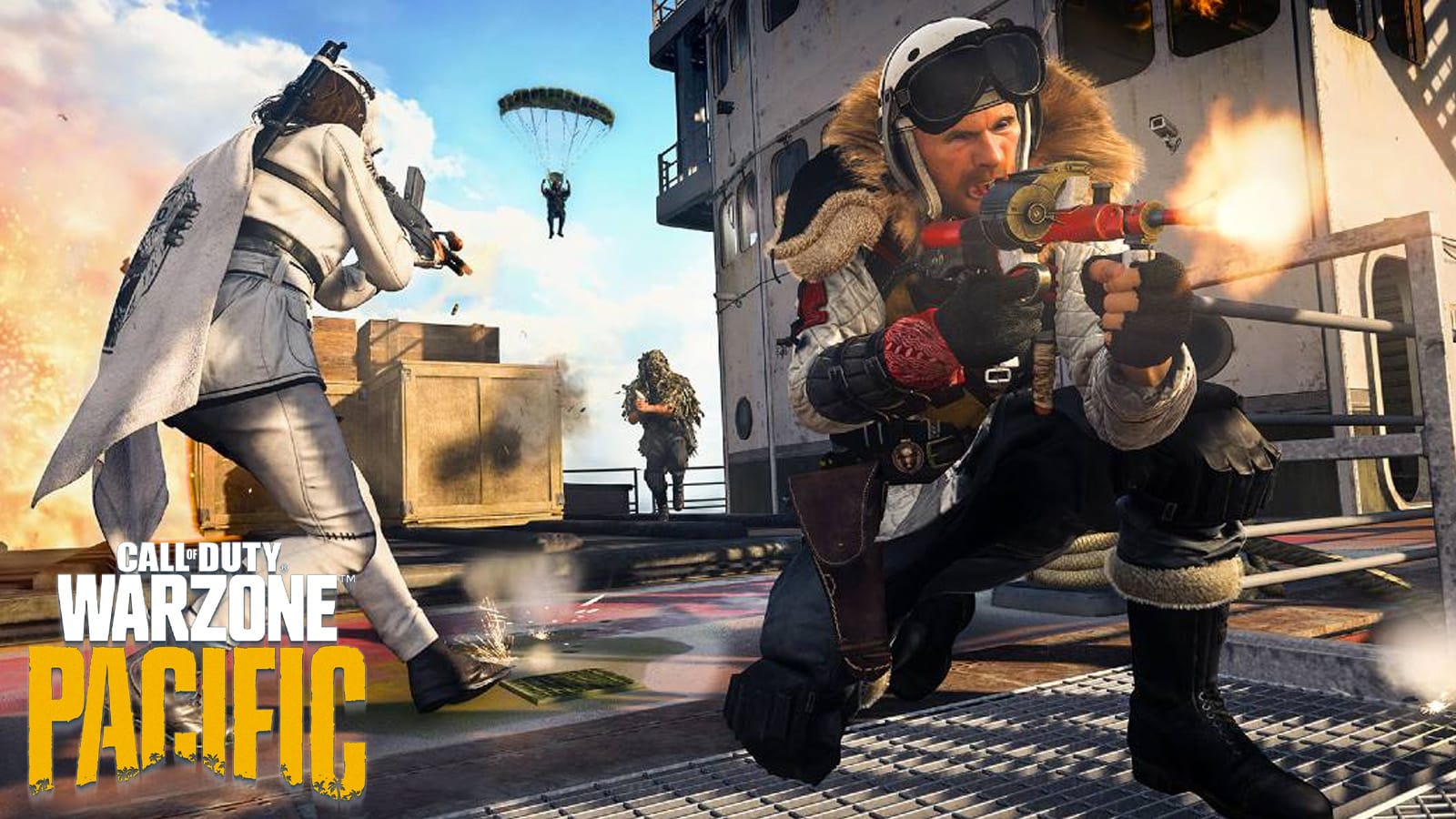 Part of the formula for battle royales since Fortnite’s 2017 explosion in popularity has been the regular inclusion of LTMs, often shaking up core aspects of the respective BR’s gameplay.

The aforementioned Fortnite recently added a ‘No Building’ mode permanently, and April Fools’ Day saw Raven do something similarly seismic with Warzone.

The Totally Normal mode dropped on April 1, shaking up a host of Warzone’s well establish mechanics. Major changes included the fact that players couldn’t call in loadout drops or pull parachutes after jumping out of the starting deploy plane, but plenty more were discoverable in matches.

Warzone’s April Fools’ Day saw a host of changes made.

While it was only introduced for April 1, some players have called for it – and other crazy LTMs – to become permanent off the back of it.

Redditor ‘sinanisiklar‘ was among those to vocalize their like for the mode, saying: “The April Fools mode is amazing. The mode is really fun. Having your loadout from the start, constantly getting revived. And no, it’s not the same as multiplayer. I wish this could stay as a permanent mode.”

Plenty of players echoed the OP’s sentiment, with the post sitting at nearly 300 upvotes at the time of writing. One fan suggested that Raven need to add more LTMs that are as crazy as the Totally Normal mode, saying: “We don’t get enough off the wall LTM’s. BR party modes are a lot of fun”.

The april fools mode is amazing. from CODWarzone

There were some players criticizing the mode, saying that it got old fast. However, with the demands for crazy mode to be in separate LTM playlists, it shouldn’t bother players who want the traditional Warzone or BR experience.

Here’s hoping Raven are listening and have more bizarre twists up their sleeves.