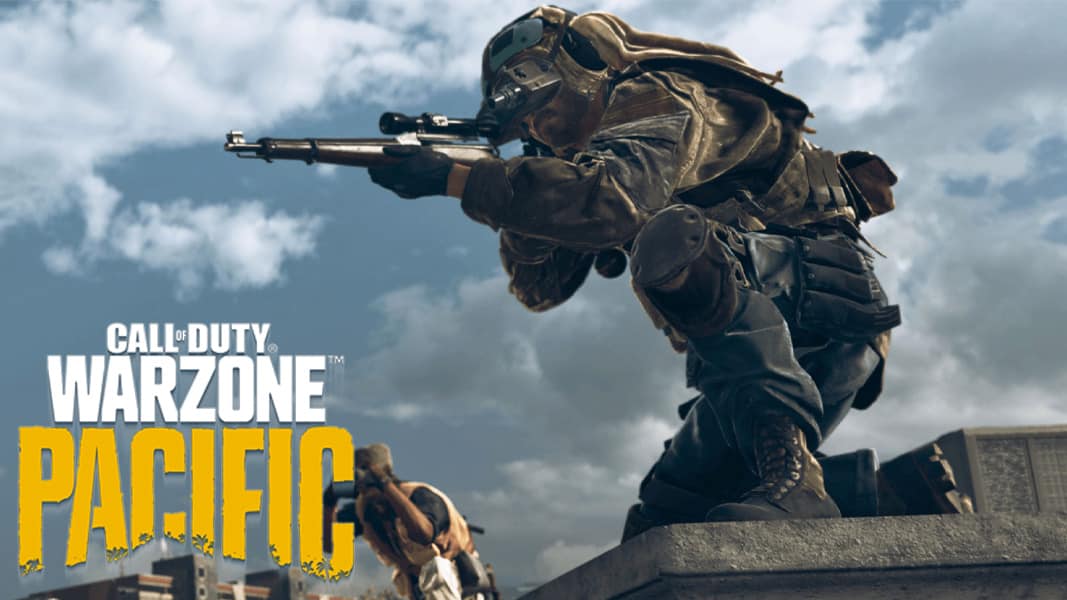 While Warzone’s weapon variety means a host of guns have been meta at one point or another, a few weapons have remained consistently popular since their implementation in the battle royale.

They are the Kar98k, Modern Warfare’s marksman rifle, and the Swiss K31, which dropped as post-launch content in Black Ops Cold War. Both snipers are forgiving, quick, and perfect for taking out enemies across the map.

However, with them still amongst the most-used weapons since Season 2 Reloaded sought to shake up the meta, some players are demanding Raven introduce blanket nerfs to snipers to balance them.

The Swiss and Kar98k have long dominated Warzone.

Player ‘meme-viewerno‘ said on April 16 that they were “tired” of the enduring sniper meta and suggested Raven make nerfs to the most prominent weapons in the category in an attempt to push players towards other classes and play styles.

“Whether it be Rebirth or Caldera, if you aren’t running a sniper such as a Kar98k or Swiss you are at a huge disadvantage,” they said.

“It’s extremely difficult to win a 1v1 if they have a sniper and you don’t because of how OP it is to be able to just one shot headshot. You don’t even have to be very precise it’s super forgiving. Before everyone says just run one yourself, I have and it’s extremely repetitive.”

Anyone else tired of the sniper meta? from CODWarzone

They argued that, not only can snipers one-hit enemies at any range with a headshot, but they also scope in incredibly quickly and have handling not reflective of their long-range profile.

They finished: “I’m okay with snipers like the HDR and AX-50 because they are balanced with bad mobility but these marksman rifles need to be checked it’s ridiculous.”

Sitting at over 100 upvotes, plenty of other players echoed the OP’s comments. Despite being initially popular in Warzone, traditional snipers like the HDR and AX-50 have dropped away because they are far slower and more cumbersome than marksman rifles.

It’s up to Raven to make changes and, with the Kar98k and Swiss being so popular for so long, it seems to be an idea the player base is coming round to.