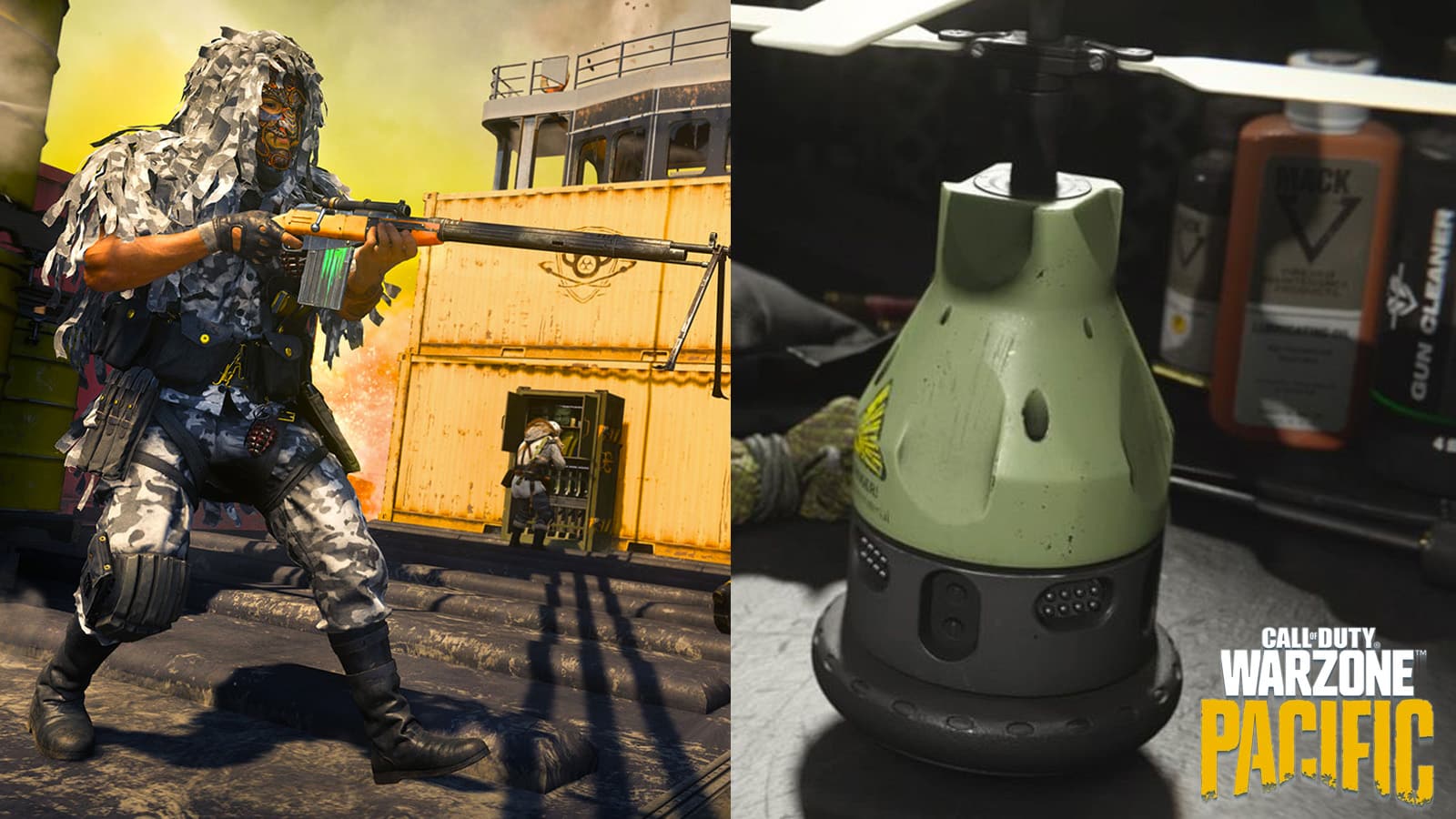 A buff to tactical equipment in Call of Duty: Warzone could see a new meta emerge, with YouTuber IceManIsaac shedding light on the insane strength of Snapshot Grenades following Season 2 Reloaded.

Despite the potential to be creative with tactical equipment in Warzone, most players don’t utilize them as much as is possible.

While strong in certain scenarios, players tend to opt for more consistent and guaranteed methods of eliminating opponents – like calling in scorestreaks or bombarding enemies with lethals.

However, that could be about to change in Season 2, with YouTuber and content creator IceManIsaac highlighting the strength of tacticals following a low-key buff from the battle royale’s devs.

Warzone Season 2 Reloaded is here, and players are loving the changes to Rebirth Island.

Outlining the changes made in an April 2 YouTube video, Isaac explained that Restock – the Tier 2 perk from Modern Warfare – recently received a major buff in Warzone that doubles its efficiency.

Where it used to only restore a player’s supply of lethal and tacticals every 50 seconds, it now does so every 25 seconds.

While this means players can be more expansive with their uses of Semtex, Frags, Stuns and more, IceManIsaac swears by the Snapshot Grenade and its new viability with the Restock buff.

“The new meta that I’m going to be rocking inside of Rebirth Island, inside of Caldera,” he said, “is Restock Snapshot Grenades. They buffed Snapshot Grenades a while back to increase their radius… I’m getting the live wallhacks.”

Snapshot Grenades do exactly as the name suggests – offer the user a glimpse through walls to outline any enemies found in their radius.

With the new changes to Restock too, players can literally spam them knowing their supply will be replenished in the next 25 seconds.

Some players did raise concerns over the strength of the Restock buff, worried it will lead to players being completely reliant on projectiles. It’s ultimately Raven’s call though and, for now, players should make the most of the buff and rep those Snapshot Grenades.