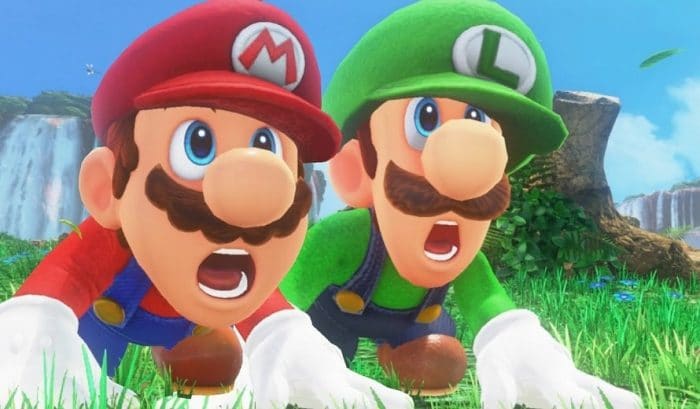 “I want to voice Mario until I drop dead.” says Charles Martinet

During the FAN EXPO Canada: Limited Edition Q&A, hosted by John K. Kirk from Den of Geek, Charles Martinet answered many fan questions about how he became the iconic voice of the Nintendo games and his plans on possible retirement. Thankfully Charles Martinet was quick to reassure fans.

“I want to voice Mario until I drop dead,” Charles Martinet told fans. However, he was also quick to add this: “If someday I think I am no longer capable of doing it, I will tell Nintendo to look into finding someone else.’’

Still, this is reassuring news to fans, especially in the face of the new animated Mario movie in the works, starring Chris Pratt as the voice of Mario. We’ve had Charles Martinet as the voice of Mario for the past thirty years after all. Not only has he voiced the iconic Mario from the Mario games, but he has voiced Luigi, Waluigi, Wario, among others in the franchise. Many fans have first heard the iconic voice initially in Mario 64, and since then he has voiced Mario in over a hundred titles.

How Charles Martinet became the iconic voice is something of a funny story. Apparently, he was asked by a friend to ‘‘crash an audition in Las Vegas.’’ Martinet walked in as the casting directors were packing things up, and asked if he could read from the script. The directors agreed, giving him the prompt ‘‘you are an Italian plumber from Brooklyn named Mario” for a video game company named Nintendo. Understandably, Martinet did not know much about video games at the time, and while he had planned initially on a raspy Italian American voice, he decided to go with the far more cheerful and youthful version of a Brooklyn accent instead. Caught off guard when he heard “Action” instead of speaking from the script, he started listing pizza, pasta, and every Italian dish he could name until the tape ran out. While initially, Charles thought he had bombed the audition, the lead designer behind Mario, Shigeru Miyamoto, knew they found their Mario. This led to Martinet getting a callback, and the rest is history.

Still, some people wondered if Charles believed there would be anyone able to step into the role once he was gone. And Martinet had an interesting answer.

“…I hope there will still be Mario after I am gone. Anyways, there are over 5 million audio files of me voicing Mario. I go into the studio and record 45 takes of every sound I can think of, so I’m not going anywhere for a long time!’’