Rare is one of the most revered and respected developers in the industry, having built its reputation as a quality studio in the heydays of SNES and N64. For almost a decade, Rare put out great platformers for Nintendo consoles with the likes of Banjo Kazooie and Perfect Dark that would go on to become staples of Nintendo and Microsoft’s portfolio of games. In addition to these hits, Rare has also consistently pushed for shaking up gameplay and narrative elements in its games with the likes of Conker’s Bad Day for the Nintendo 64 and Kameo for Xbox 360.

Kameo: Elements of Power was released in 2005 for the Xbox 360, as an exclusive launch title. The game was a highly-anticipated release and was received pretty well at launch by both critics and fans, which ultimately begs the question – what the hell actually happened to Kameo?

Kameo‘s most-remembered aspect is its prolonged and protracted development cycle. Original concept arts for the game were made as early as the days of N64. Kameo would originally revolve around the concept of catching and evolving Pokemon-Esque spirits as a character named Kameo in an enchanted land. However, plans would soon change when Microsoft purchased Rare for $377 million in September 2002.

At the time, Kameo‘s development had shifted over to the Gamecube, although the game’s original concept remained the same. Following the acquisition and shifting development from the Gamecube to the Xbox, Rare found an opportunity to veer away from the family-friendly experiences that defined Nintendo. Kameo would then be envisioned as a game where the player would primarily be taking control and evolving those spirits instead of simply collecting them in a quest to save their family members in an enchanted land.

Protagonist Kameo was changed from a fairy to an elf, the more action-oriented aspects of the game were refined to suit the newfound framework. Kameo would then remain in development for some time now, and after several delays – switched development over to Microsoft’s then-upcoming Xbox 360. Kameo launched in 2005 along with the console, and was looking to be a success. 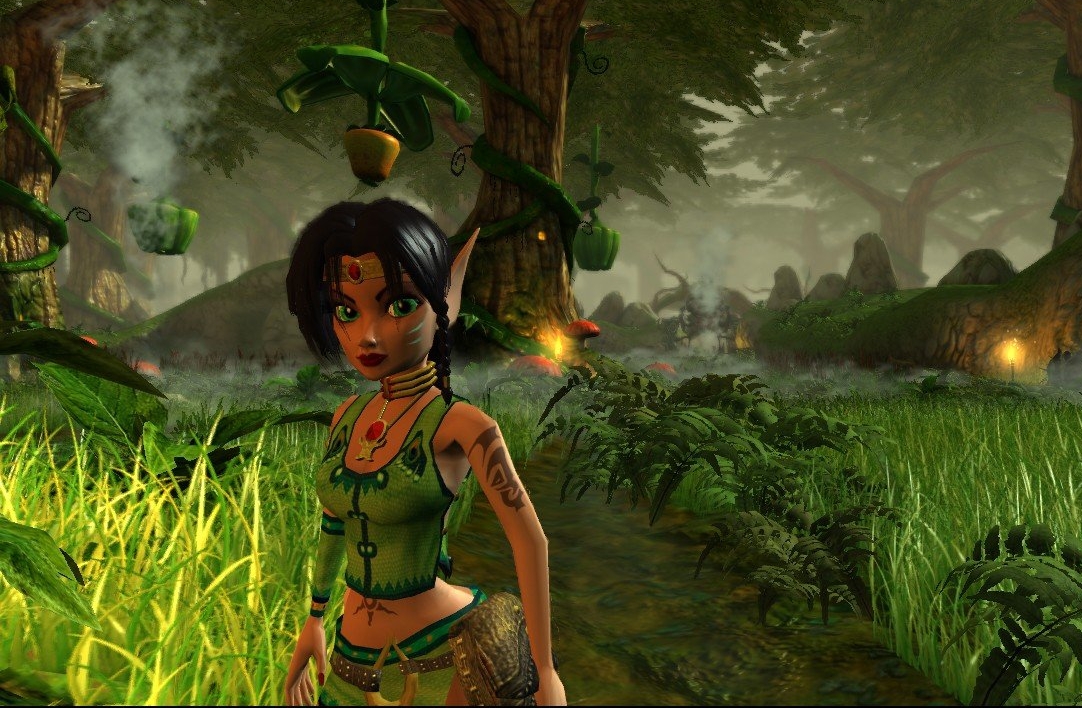 Reviews of the time have lauded the game for its art design, great scope and scale, and innovative gameplay mechanics. There was a ton of variety in the game’s environments along with a unique but easy and underdeveloped combat that was a big change from what the developer had been doing for almost a decade at this point. However, many recognized some obvious flaws with the experience – puzzles and combat were inconsistent, and while the game looked great in terms of its scope it did little to showcase what Microsoft’s console was truly capable of.

Kameo currently stands at a 79 on Metacritic. It isn’t particularly bad as per se but does fall quite short of what fans had come to expect from the developer. Rare’s previous games such as Banjo Kazooie and Perfect Dark soared as high as the 90s on Metacritic. Again, it isn’t bad by any means, but in many ways, it felt like Kameo was only scratching the surface of what its mechanics could achieve. Kameo would go on to be a sales disappointment for Microsoft, with the game selling over 700,000 copies as reported by Retro Gamer. A Rare software engineer said that the game continued to sell for a long time following its release, although its lifetime sales figures aren’t publicly known.

Kameo was dubbed as a great concept by those who played it, but most would agree that another crack at the IP would definitely have yielded a much better result. A sequel was in the early stages of development sometime before 2009, the concept arts for which were revealed in a Rare Replay documentary several years later. Kameo 2 would go all out with its more mature and edgy themes, with all characters and creatures being noticeably darker and terrifying. An early build of the game was shown off to Microsoft, but the game was canceled promptly. 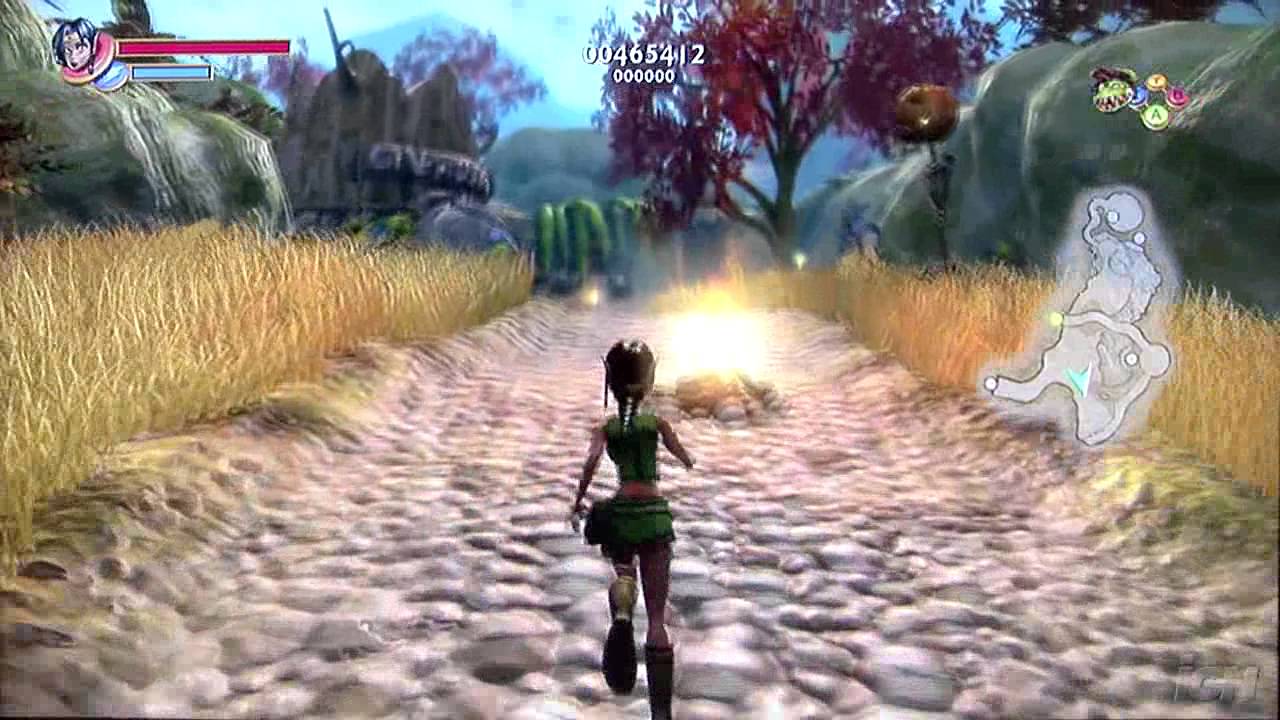 As revealed in a 2009 report by CVG, unnamed sources close to the matter revealed that this was due in large part because of Kameo’s disappointing sales. The source also said that due to a company-wide restructuring, Rare’s development resources would be going towards making titles for Project Natal. Project Natal, as many fans might already know – was revealed to be the Kinect. Of course, the fact that Rare’s output, while consistent enough on a critical front, repeatedly failed to meet Microsoft’s expectations on a commercial level. Games like Perfect Dark Zero, Banjo Kazooie: Nuts and Bolts, and Viva Pinata were good games, but not the generation-defining hits that the developer was known for in its golden period.

All of this coalesced into Microsoft shutting down Kameo 2 and tasking Rare to develop games for the Kinect. Following the cancellation of Kameo 2 in 2009, Rare released two Kinect titles – Kinect Sports in 2010 and Kinect Sports: Season 2 in 2011. What happened to Kinect is another story for another time, but what can ultimately be drawn from this narrative is the fact that Rare’s repeated missteps caused Kameo 2 to be cancelled, although some blame could be put on Microsoft’s shoulders too – for pushing the Kinect so heavily that promising IPs had to be put on hold. 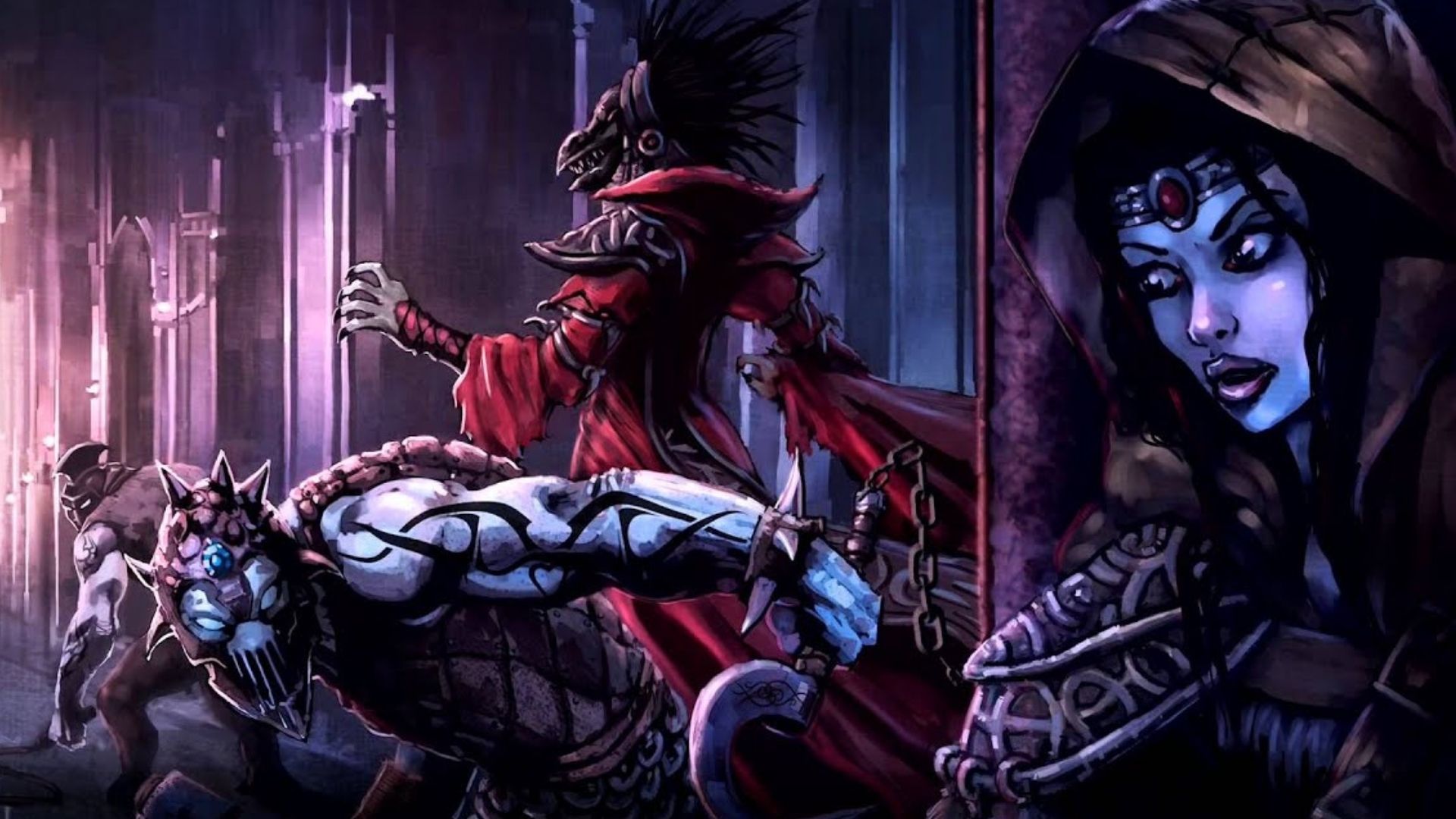 The Xbox 360 generation was characterized by edgy and mature first-person shooters, with the likes of Halo 3 and Gears of War being two of the generation’s defining games. The majority of Microsoft and Sony’s audiences were into such titles, and as such – both giants made a slew of games in the action-adventure genre and platformers were largely left for someone else.

Jump to the present day, it seems highly unlikely that fans would ever get a sequel to Kameo, although one could certainly be hopeful for now. Perfect Dark, another long-forgotten franchise of Rare, is now being rebooted by The Initiative. So perhaps, Kameo can make a return too. As it stands now, Rare already has a lot on its plate for now – Sea of Thieves has been going strong for some time now, and as such – updates to the game are coming at a consistent pace. There’s also Everwild, which is looking to be another very ambitious game from the developer which, much like Kameo, has been in development for quite a long time now. It seems highly unlikely that a new Kameo will ever see the light of day, more so from Rare itself, but I guess one can never say never.