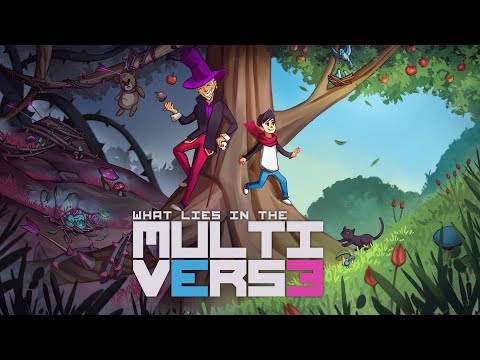 Can’t Have Too Many Universes

The multiverse theory is wild. There’s a universe where I’m a billionaire, where I collect Trophies instead of Achievements, there’s one where I ordered a cheeseburger instead of hamburger last week and that’s the only difference. Now, I’m not that imaginative when it comes to cosmic possibility, but What Lies in the Multiverse is.

Announced earlier today, we are treated to a trailer for What Lies in the Multiverse. The nature of the game showcases a ton of different worlds and possibilities, but from what we can gather, it is about a young boy who has somehow tapped into interdimensional travel. 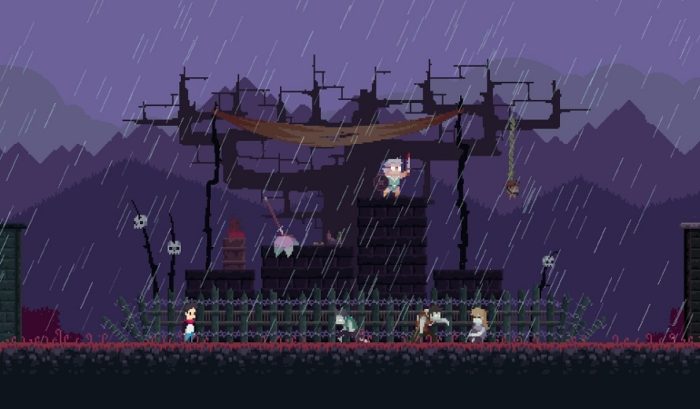 This boy case use this power to jump between worlds on the fly. He will meet interesting and friendly individuals, then fall into a world of violent and malevolent people. The player can switch worlds mid-jump, from a platform in one to a platform in another. It appears that travelling between universes will be central to the gameplay and puzzle solving.

We also see some magical, Cat-in-the-Hat looking guy that will be getting players into all sorts of trouble, which there is no shortage of across the infinite universes. What Lies in the Multiverse was just announced today, but you can try out the demo that is available on Steam.

What Lies in the Multiverse is hoping to launch in early 2022 on PC, PS4, Xbox One, and Nintendo Switch.

Do you like what we are shown from What Lies in the Multiverse? Let us know in the comments below.

The post What Lies in the Multiverse Is a Game of Endless Possibilities appeared first on COGconnected.