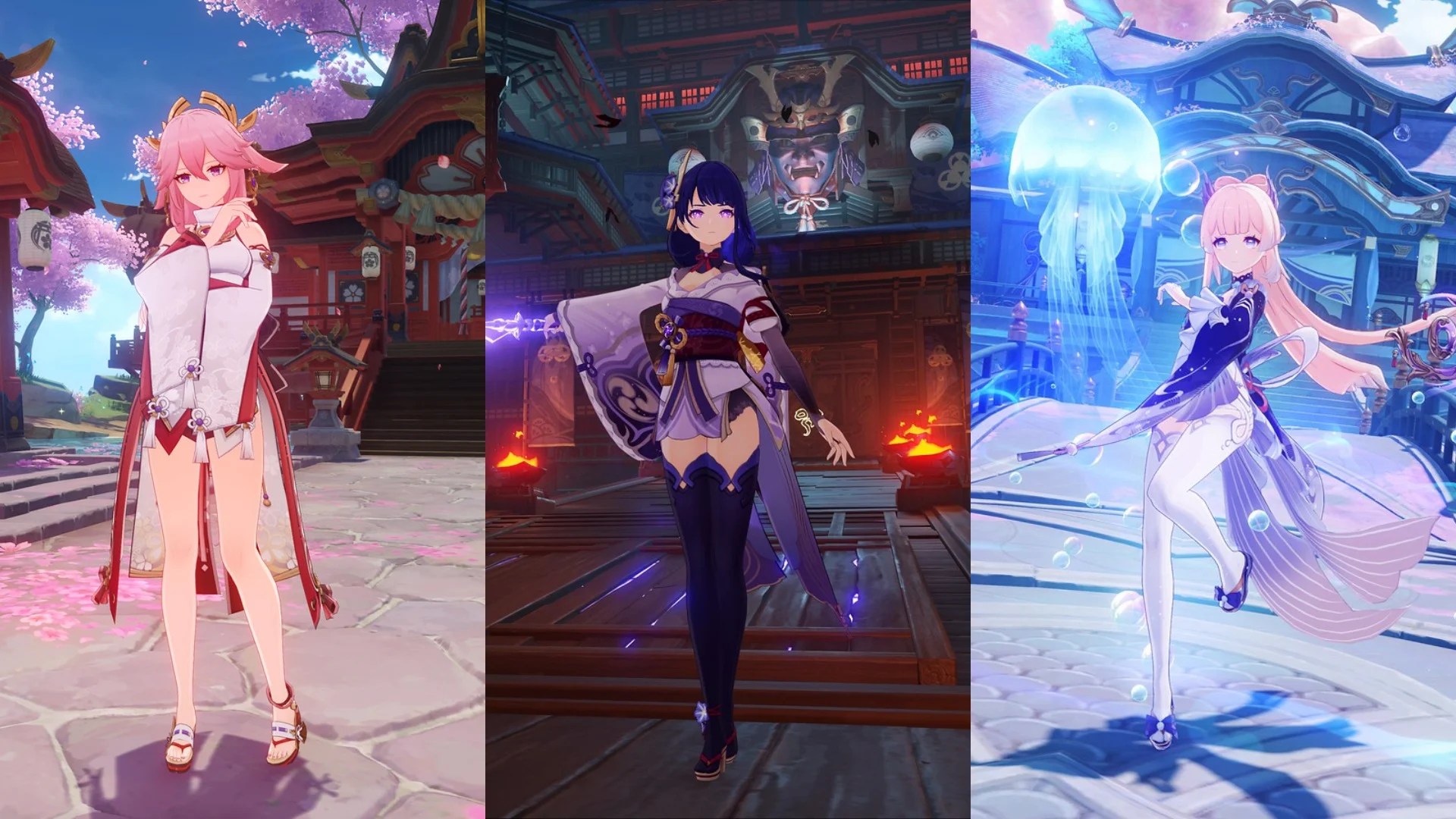 The Genshin Impact 2.5 Special Program stream has come and gone, so we have a ton of new info on what’s on the way when the new version arrives on Feb. 16. Yae Miko is finally joining the roster as a playable character alongside a new world boss, weapons, and events. Here’s a rundown of everything we know about what’s coming in the Genshin Impact 2.5 update.

Yae Miko is a shrine maiden at Grand Narukami Shrine, and she appears prominently throughout the end of the Inazuma Archon Quest storyline when you need to confront the Raiden Shogun.

In terms of gameplay, she’s a five-star Electro catalyst user who specializes in dealing damage both while she’s on and off the field. Her Elemental Skill leaves behind a Sesshou Sakura that strike enemies with lightning, and her Burst unseals these Sesshou Sakura and strikes with thunderbolts at their location, granting Skill cooldown for each destroyed Sakura.

Raiden Shogun and Sangonomiya Kokomi are getting rerun banners, so, as a refresher, the former is a five-star Electro polearm user who works well with other Electro characters, while the latter is a five-star catalyst wielder who attacks and heals with Hydro.

The post What’s New in Genshin Impact 2.5 Update? Everything We Know So Far appeared first on Twinfinite.