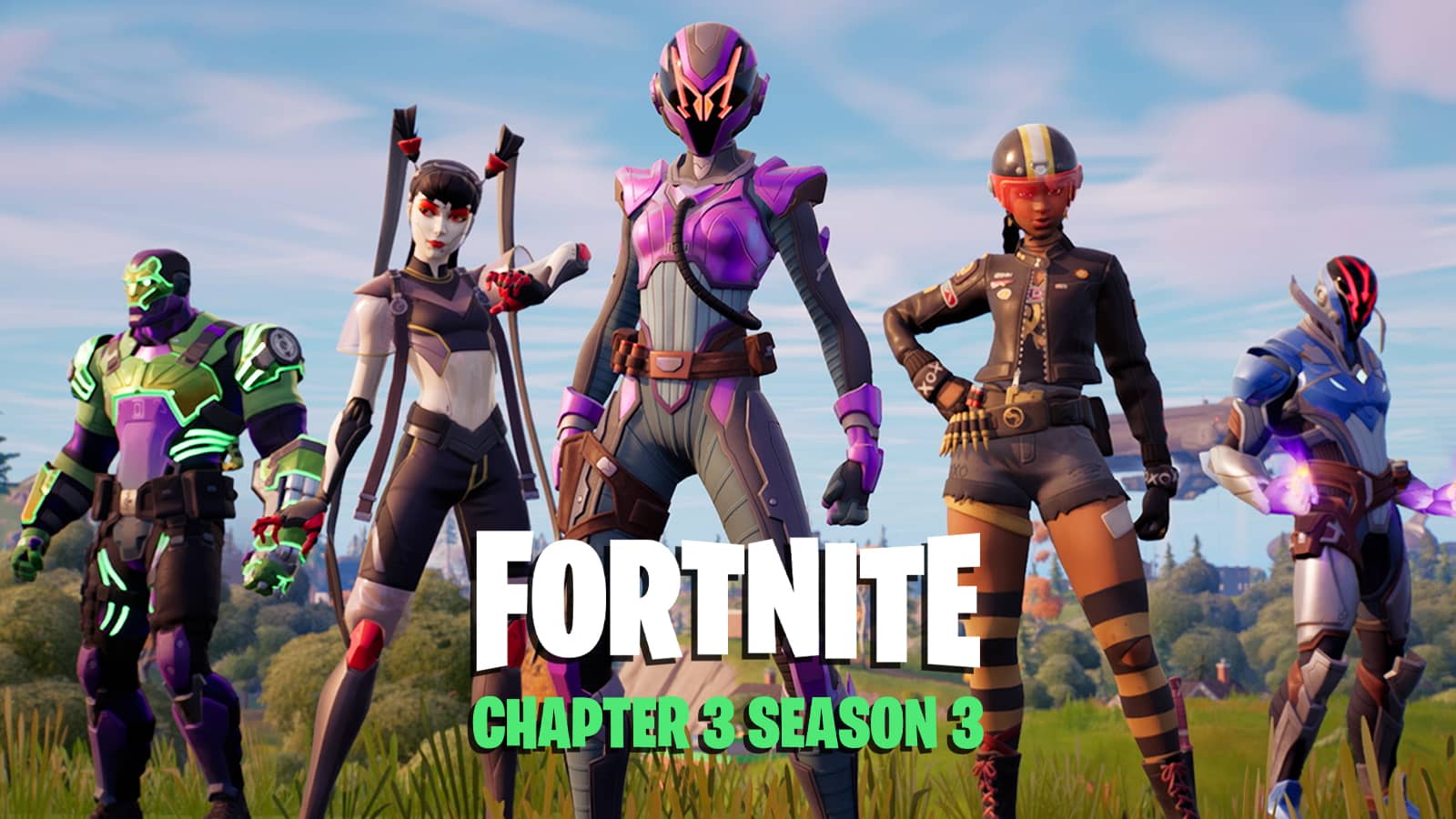 Fortnite Chapter 3 Season 2 has only just begun, but some players are already wondering when the current season will come to an end – and when Season 3 will begin.

Chapter 3 Season 2 of Fortnite kicked off with a bang, bringing the war between the Imagined Order and The Seven to a head with the introduction of tanks, red and blue lines dividing the island, and a driveable Battle Bus.

While there’s still plenty of content on the way this season, including the Prowler skin and those elusive Super Styles in the Battle Pass, it’s always exciting to look ahead and start guessing what will happen next season.

Here’s everything we know about Chapter 3 Season 2’s end date right now – and when you can expect Season 3 to arrive.

When does Fortnite Chapter 3 Season 2 end?

Doctor Strange won’t be around in the Battle Pass forever.

Fortnite Chapter 3 Season 2 is currently scheduled to end on Friday, June 3, 2022, as this is when the current Battle Pass expires.

While the two most recent seasons have ended on a Saturday, it looks like it will happen on a Friday this season, if everything goes to plan. This means players will have a whole weekend to enjoy the big update.

There’s always a chance that Epic Games could extend the season, which is something they have done in the past, but this seems unlikely as most recent seasons have ended on time.

When does Fortnite Chapter 3 Season 3 begin?

Will Slone emerge victorious in the next season of Fortnite?

While this date hasn’t been confirmed by Epic Games, there’s normally a night of downtime following a season finale. With Season 2 ending on June 3, it makes sense that Season 3 will start on June 4.

Of course, if anything changes, we’ll keep this page updated with the latest information.

Now you know when Fortnite Chapter 3 Season 2 ends, make sure you’re leveling up with our fast XP earning tips and weekly challenge guide to help you unlock all of the skins in the Battle Pass.

You can also see some of our other Fortnite guides below: