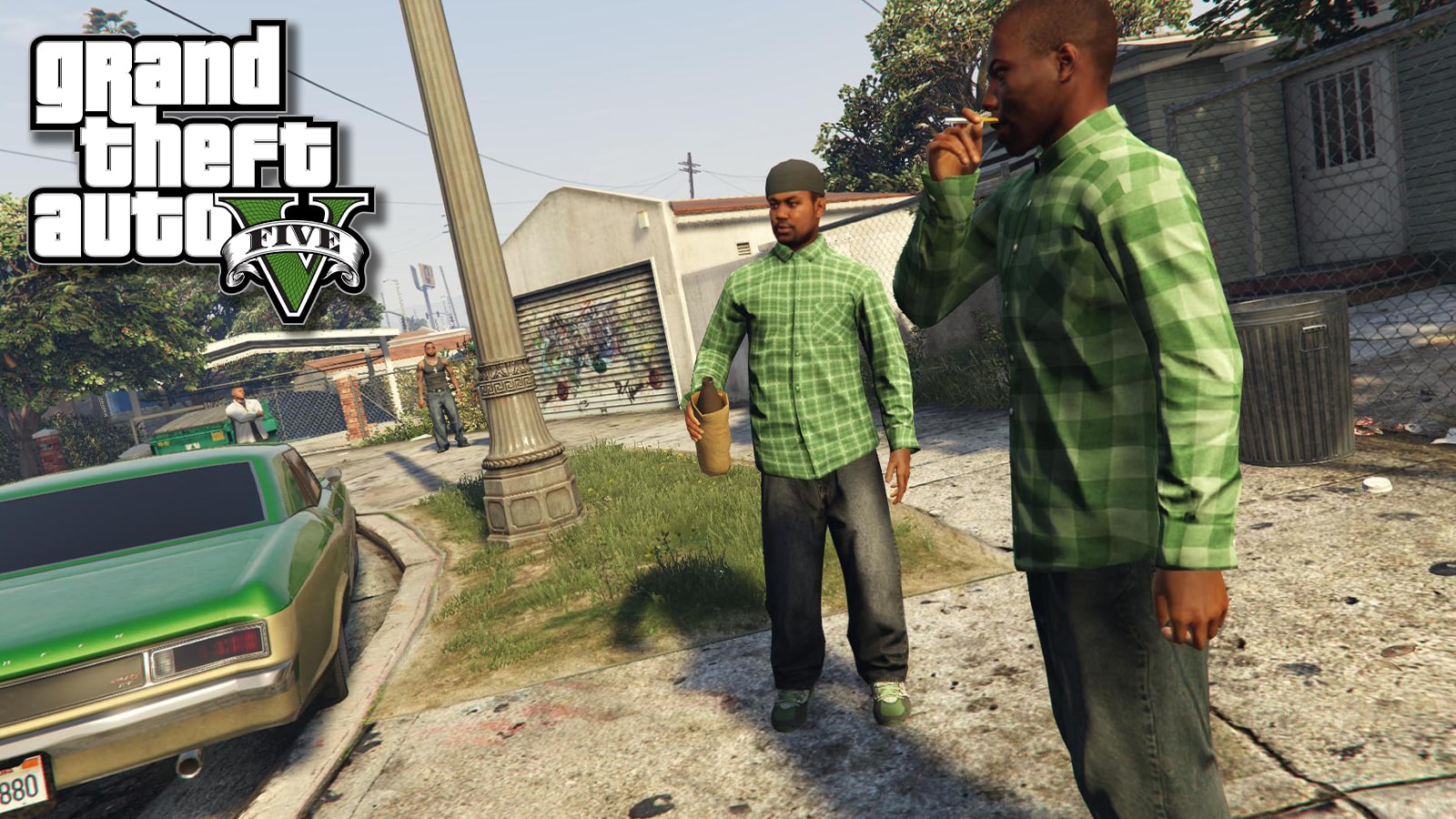 If you’ve played GTA V or GTA Online, chances are good you’ve heard other players refer to areas as “the hood.” But if you’re wondering where exactly to go to get there, you’ve come to the right place.

There are several areas in San Andreas that could rightfully be called “the hood.” However, when most people use the term they’re referring to one of two specific places.

The first is the one and only Grove Street, which has been home to various gangbangers and the like since GTA San Andreas. The other is the Strawberry neighborhood, which is where Franklin’s Aunt’s house can be found in GTA V.

Here, we’ll go over where each one can be located in GTA V and Online.

How to find Grove Street in GTA V

Grove Street’s cul-de-sac is a nostalgic view for anyone who’s played GTA San Andreas before.

Grove Street, while featured in GTA San Andreas, is actually in a different spot than the previous game. This is to be expected as Rockstar had to change up the map a bit for the new release.

That being said though, it’s still not hard to find if you know where to look.

Grove Street is on the southern end of South Los Santos, just across the canal from the Maze Bank Arena in La Puerta.

Grove Street is right next to the Maze Bank Arena.

Basically, if you go to the arena, you’re practically there, all you have to do is cross the canal, look for the cul-de-sac, and you’ve officially arrived. Just, be sure not to piss off the local residents during your visit.

How to find Forum Drive & Strawberry in GTA V

Forum Drive in Strawberry is a familiar spot for most GTA V players.

Forum Drive in the Strawberry neighborhood could also be considered “the hood” and it doesn’t hurt the area is basically down the road from Grove Street.

This is where Franklin’s Aunt lives, and so will be a very familiar area to anyone who’s played GTA V’s story mode.

Getting here is extremely simple, at least early on in the campaign, as all you have to do is switch to Franklin and there’s a good chance he’ll be hanging around.

Forum Drive is literally down the road from Grove Street.

If you’re in Online mode, just look for the Maze Bank Arena, and you’ll be in the right spot. If you cross the bridge over the canal like you’re headed to Grove Street, simply take a left instead of a right to end up on Forum Drive.

There are a few less gangbangers hanging out on the streets here, but if you make a wrong move or tick anyone off, they won’t hesitate to light you up, either. So consider yourself warned!

The post Where is the hood at in GTA 5? appeared first on Dexerto.