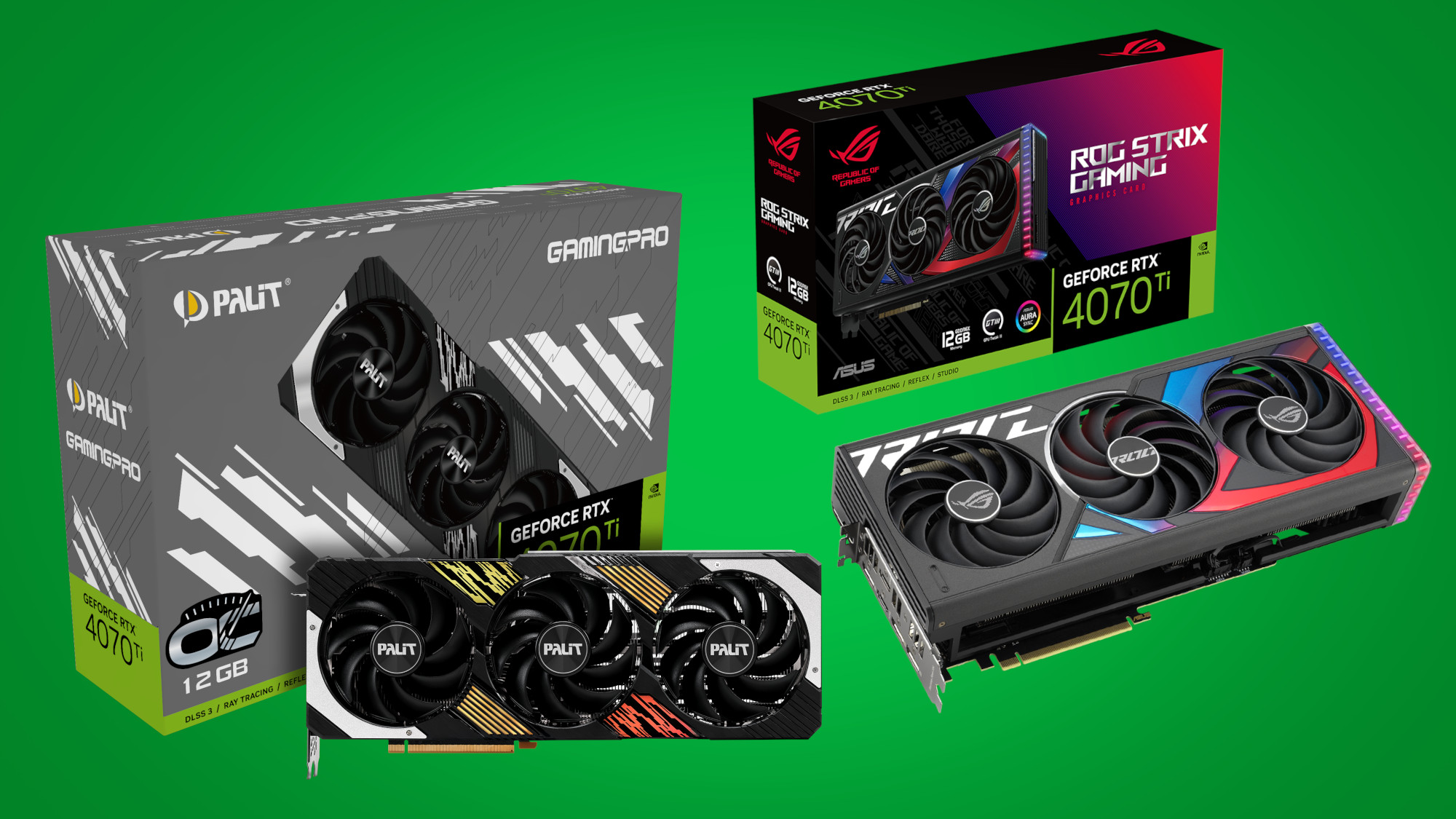 This new graphics card is something of a wolf in sheep’s clothing, and we don’t mean that in a bad way. The Nvidia RTX 4070 Ti was originally slated for release as the RTX 4080 12GB, before Nvidia pulled a U-turn and ‘unlaunched’ that card, admitting that the name was confusing when another RTX 4080 already exists.

If you’re looking to nab yourself one of the best graphics cards, keep an eye on this page: we’ll post stock updates and include links to relevant buyers, with our expert advice to help you avoid getting scammed. If it’s a different GPU you’re after, you can check out our where-to-buy pages for the RTX 4090 and RTX 4080 too.

Today’s the day! The Nvidia RTX 4070 Ti will go on sale at some point on Thursday January 5. We don’t have the exact time just yet, so we’ll be keeping an eye out and will update this blog when stock starts appearing.

If Nvidia follows its previous launches, we expect it to go on sale at 9am ET, which is 2pm GMT for people following along in the UK.