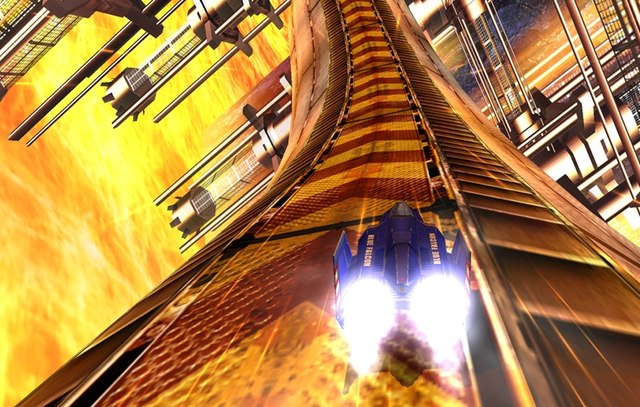 Nintendo has a long history of letting IPs languish despite loud and insistent clamoring from fans that they just want more of the same games they’ve always loved. Nintendo also has a long history of adding everything players don’t want and didn’t ask for to IPs that they finally allow to see the light of day again. And if they can’t think of new gimmicks or directions for a franchise, or simply don’t understand why fans want more of a series, you can bank on either never seeing it again or waiting a decade or two for the next entry.

F-Zero has been sitting in gaming purgatory for 17 years; following the Japan-only release of F-Zero Climax on Game Boy Advance in 2004 the series went on a hiatus, where it remains today. The last home console release in the franchise was F-Zero GX for GameCube a year prior, in 2003.

In 2012, Shigeru Miyamoto said he was “puzzled” by fans’ desire for a new F-Zero title, claiming he thought gamers had grown tired of the series:

“…since the first episode on SNES many games have been made but the series has evolved very little. I thought people had grown weary of it.

Why F-Zero? What do you want that we haven’t done before?” 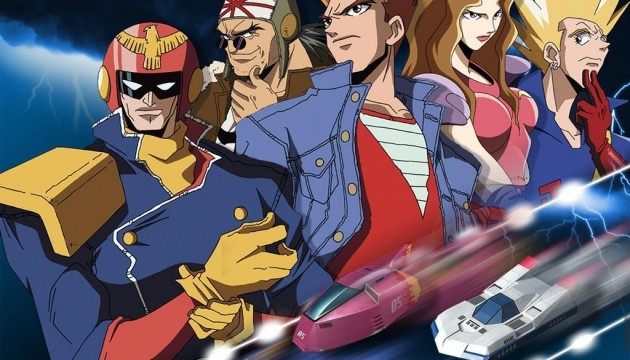 That wasn’t a good sign for the series nine years ago, as evidenced by the fact that it’s 2021 and some of the closest things we’ve got to a new F-Zero game are FAST Racing NEO and Fast RMX, which weren’t even developed by Nintendo. But according to former Nintendo staffer Takaya Imamura, who worked on F-Zero and The Legend of Zelda: Majora’s Mask and spent 32 years at the company, Nintendo hasn’t nailed the final nail into F-Zero’s coffin just yet. Speaking with IGN, Imamura claimed that the franchise isn’t dead, but that Nintendo is struggling with how to revive it:

“Of course, I’ve thought about it many times, but without a grand new idea, it’s hard to bring it back.”

And there you have it. In 17 years, Nintendo apparently hasn’t been able to come up with a new direction, gimmick, or schtick for F-Zero, so rather than giving people more of what they loved in the older titles, they’ve decided instead to let the series languish while other developers have tried to recapture the F-Zero feel with spiritual successors. (Looking at you, Shin’en.) Seems odd that even adding online multiplayer capabilities via Nintendo Switch Online isn’t enough of a push to get Nintendo to develop a new title.

Imamura went on to insist that the series still has a future, but whether he was trying to hint that there’s an F-Zero title in the works or merely that Nintendo is actively at the drawing board brainstorming about the series is unclear. Either way, here’s hoping that Nintendo hasn’t given up on F-Zero, since unfortunately it seems fruitless to hope that they’ll be more willing to revisit older concepts for new entries to existing franchises.

The post Where’s F-Zero? Nintendo Can’t Think of a Gimmick to Slap Onto It appeared first on Nintendojo.