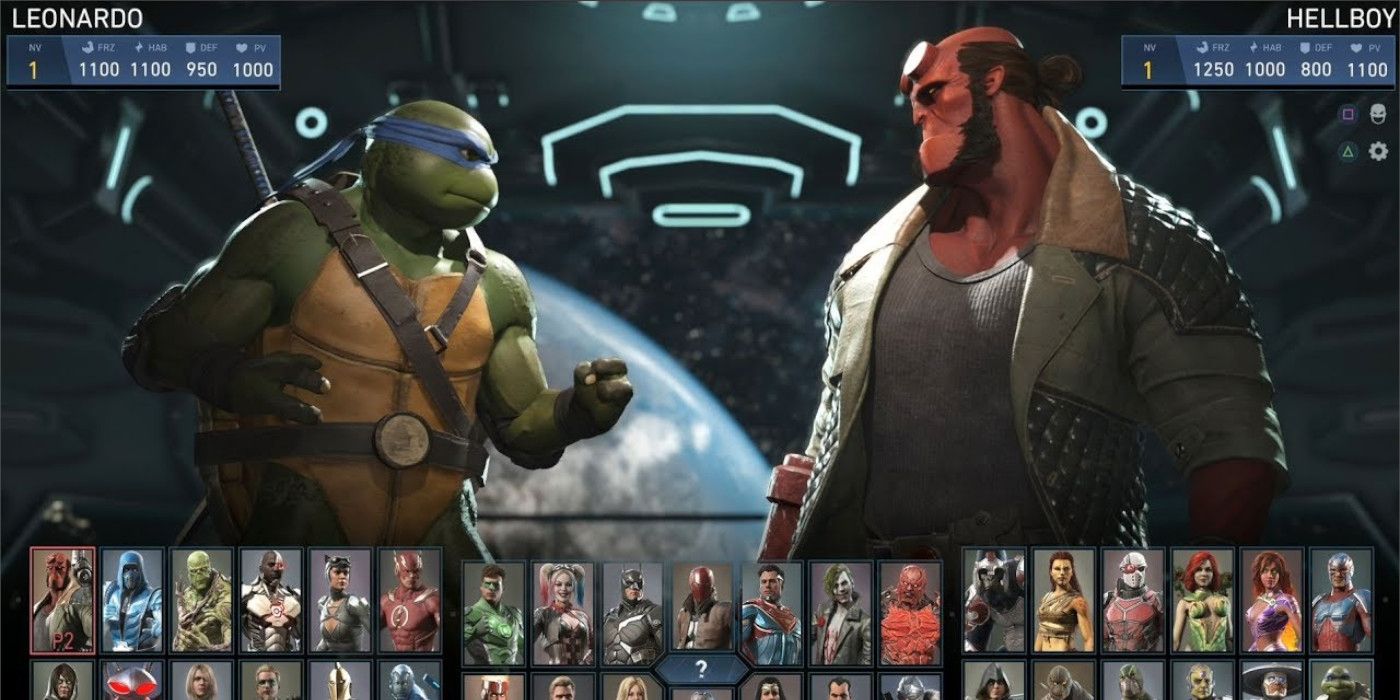 October 16’s DC FanDome is setting itself up to deliver on a lot of DC content. Recent teases from both Gotham Knights and Suicide Squad: Kill The Justice league suggest they’ll be there, hopefully giving fans new gameplay, details, and maybe even release dates. Yet, another name is also circulating: Injustice 3. Because NetherRealm Studios’ Ed Boon is confirmed to be at DC FanDome, many are hoping he’ll be there for the reveal of the title.

Indeed, Injustice 3 and a big DC roster are high up on many fans’ wish lists for the event, but it may be better if those expectations are managed much more conservatively. While a surprise reveal of Injustice 3 at DC FanDome would certainly be welcome, there is a lot of circumstantial evidence to suggest that it won’t actually be there.

The first centers around Ed Boon’s presence there as the main catalyst for this rumor. Many see his attendance as potential evidence for it, but that’s not really the case. Some fans may recall that his attendance at DC FanDome last year led many to hope and think Injustice 3 would be there, and it wasn’t. As such, the biggest piece of evidence for Injustice 3 being there really isn’t that credible.

With Mortal Kombat 11 done, many are hoping to see NetherRealm’s next project soon, and Injustice 3 is certainly among those rumors. It would even make the most sense to follow Mortal Kombat 11 with to give some space and time before Mortal Kombat 12 ever entered the scene. However, these are rumors and nothing more, and these are not the only titles to be rumored. Some believe that NetherRealm is actually working on a Marvel game, which many also argue is unlikely, but there are no solid, substantial rumors or evidence to support Injustice 3.

All of this is to say that Injustice 3 is unlikely, but that’s not necessarily a bad thing—disappointing, sure, but not bad. After all, the aforementioned games like Gotham Knights and Suicide Squad: Kill The Justice League will likely be there. Movies like The Batman and Aquaman will be there, and new comic details are inevitable. All in all, it’s a good time to be a DC fan.

Injustice 3 is not confirmed to be in development.