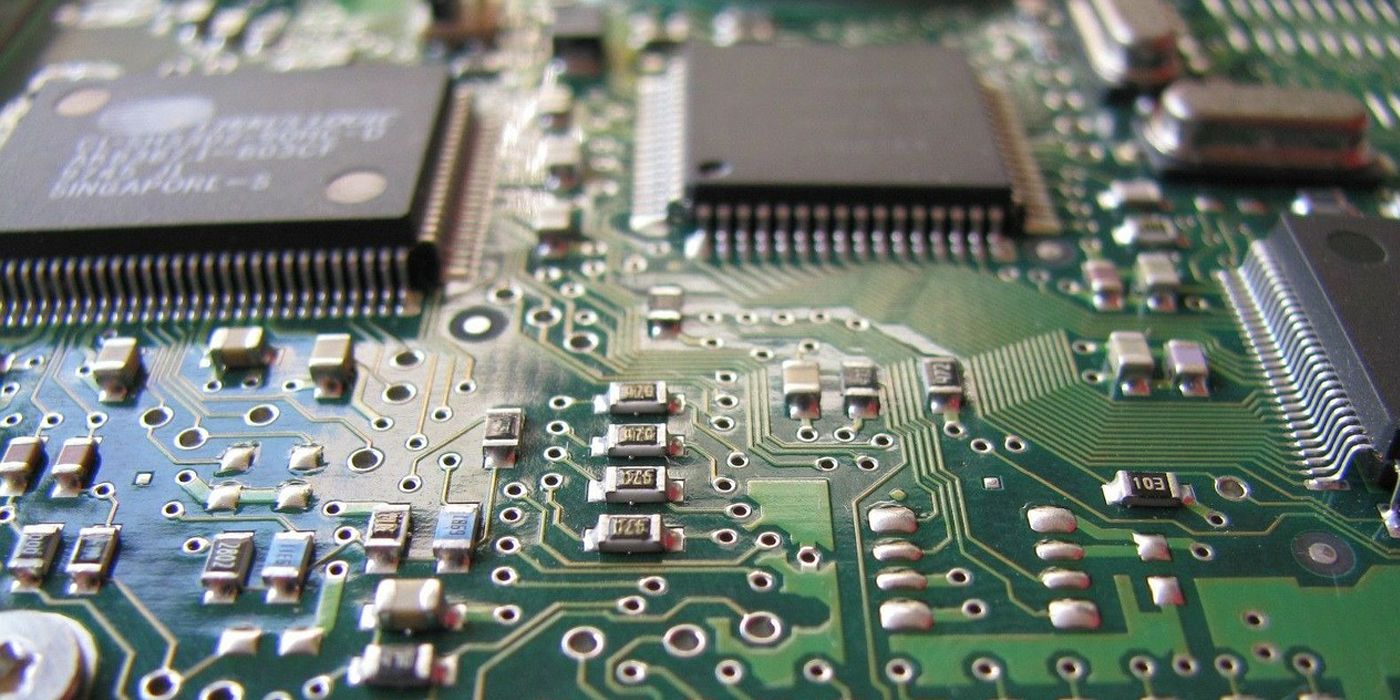 One of the world’s largest chip makers, Taiwan Semiconductor Manufacturing Company (TSMC), is reportedly set to increase costs, making it likely that smartphones and other devices will become more expensive in the future. Serving over half of the global foundry market, TSMC is already the microchip and semiconductor supplier for many industry-leading companies, including Apple and Nvidia. Microchips are one of the most important parts of a smartphone’s motherboard and can be stockpiled easily, leading to companies often ordering more than then need to ensure any demand can be met.

Prices for semiconductors and microchips have been steadily increasing since 2020. Some of the factors explaining the recent price inflation include higher costs for materials and logistics as well as device makers stocking up on as many chips as possible to compensate for the global microchip shortage caused by the COVID-19 pandemic. Due to the continuing situation, there has already been a number of industry warnings made suggesting the price of devices could remain high for some time.

According to a report by Nikkei Asia, TSMC is preparing to increase production fees. Considering the dominance of TSMC in the market, the effects of the price increase could result in electronics becoming more expensive for the consumer. As Apple and Nvidia are some of TSMC’s clients, the next generation of iPhones as well as graphics cards could suddenly spike in price as the burden is passed to consumers. If the price increases do occur, they would likely begin from next year, with TSMC still currently fulfilling existing contracts and orders.

The price of wafers, the essential material microchips are printed on, is set to rise as well, further increasing the likelihood of a potential price spike. According to the report, Qualcomm, NXP and Nvidia at the chip level are likely to pass the price increase on to their own customers, including Apple, Samsung, Xiaomi, HP, Dell, and Ford. In turn, this may result in these companies then passing the higher costs to their customers. Of course, many of these companies make a variety of different products with the suggestion being that those more heavily reliant on semiconductors, such as smartphones and PCs, could see a rise while less reliant products don’t increase in price at all.

The report also suggests that the price increase could impact on how companies view the importance of their varied products. For example, Nikkei citing Counterpoint Research, suggests that companies may opt to focus more on expensive electronics than cheaper ones due to the generally limited profit margins that are available to begin with. With the suggestion that some components could increase in cost by an eye-watering 500-percent, price hikes are looking like an unfortunate necessity of the smartphone and general electronicsmarkets at the moment.