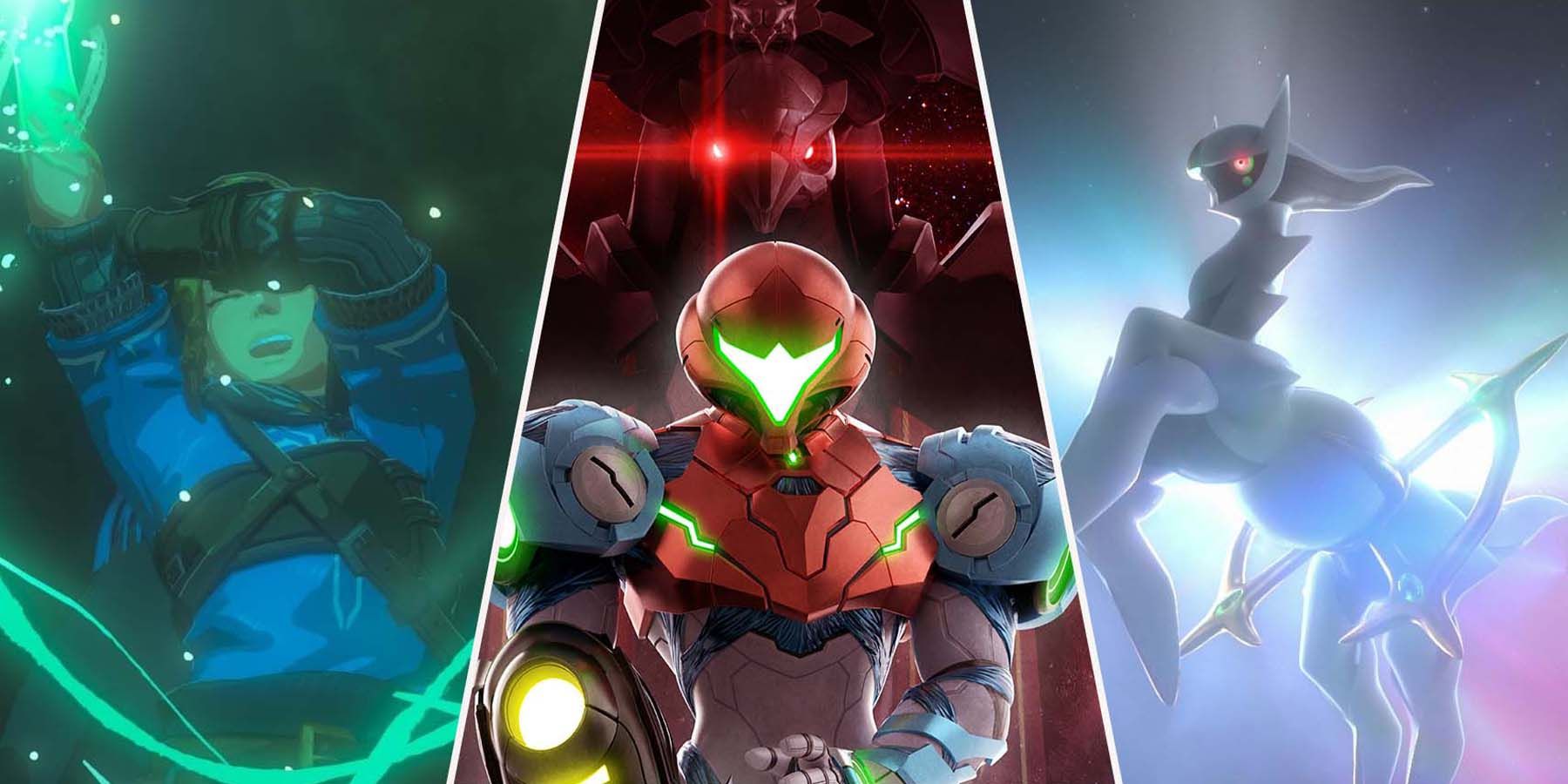 After a surprise announcement this morning, Nintendo has confirmed that there will be a Nintendo direct tomorrow, on September 23. Not including a few smaller indie-focused showcases as well as franchise-specific events, this marks the third full-length Nintendo Direct in 2021. Naturally, rumors and speculation have already begun to pile up regarding what will be present during the show. Considering it’s one of the biggest upcoming games in Nintendo’s first-party lineup, Breath of the Wild 2 has become a point of conversation once again, specifically regarding a potential release date reveal.

It is important to note that Nintendo has not confirmed, nor even hinted at what games will be present during the Nintendo Direct event, and all of this is purely speculation. With all that in mind, Nintendo’s sudden announcement for the event may have indirectly provided some clues as to when fans can expect Breath of the Wild 2 to become available. Based on past release patterns, and the specific wording of Nintendo’s statement to go along with this Nintendo Direct announcement, there are a few potential indicators to come to the conclusion that Breath of the Wild 2 is right around the corner.

Nintendo’s announcement for the showcase tomorrow comes with a small disclaimer attached in order to set expectations for what fans will be seeing. The presentation will feature roughly 40 minutes worth of gameplay and trailers for upcoming titles, giving gamers a taste of what’s to come from Nintendo’s extensive portfolio. However, perhaps as a means to keep hype under control, Nintendo added another important sentence alongside this announcement. The Nintendo Direct will apparently focus on games coming to Nintendo Switch this winter season.

While the immediate conclusion may be to associate winter with the holidays and Christmas time of year, it does entail a longer period of time than that. This upcoming winter season will officially stretch until March 20, 2022. Considering it is only late September at the time of writing, that gives several months of leeway for Nintendo to announce release dates for its titles throughout this upcoming winter season. Metroid Dread will be available in October, and Pokemon Diamond and Shining Pearl are set for November, leaving a huge void in the future for Nintendo to fill up the remainder of that winter period.

With that context established, the question now comes as to when exactly Breath of the Wild 2 will be available for purchase. Unless Nintendo pulls out some left-field announcements for new games tomorrow, Breath of the Wild 2 is the company’s most anticipated title on the horizon. Because of this, many players have already come to the conclusion that it will be at the Nintendo Direct tomorrow, whether that be in the form of a trailer or gameplay preview. Based on this knowledge, if Breath of the Wild 2 does make an appearance, it’s safe to assume that the time is right for Nintendo to lock in a release date.

Bearing that in mind, it is important to note that the original Breath of the Wild first launched back in March 2017. Combine this fact with Nintendo already confirming that the Direct will focus on Winter games (which as a reminder, stretches out until next march), it almost seems like the stars have aligned for Breath of the Wild 2 to secure a similar release window to its predecessor. Most major franchises tend to stick to a particular release month for the sake of consistency, with the original God of War trilogy claiming the month of March for example.

It is important to emphasize again that none of this is set in stone, and there is the possibility that Breath of the Wild 2 may not appear at all in tomorrow’s Nintendo Direct. But for eager fans filled with theories and hype, all of these details are worth raising an eyebrow over.