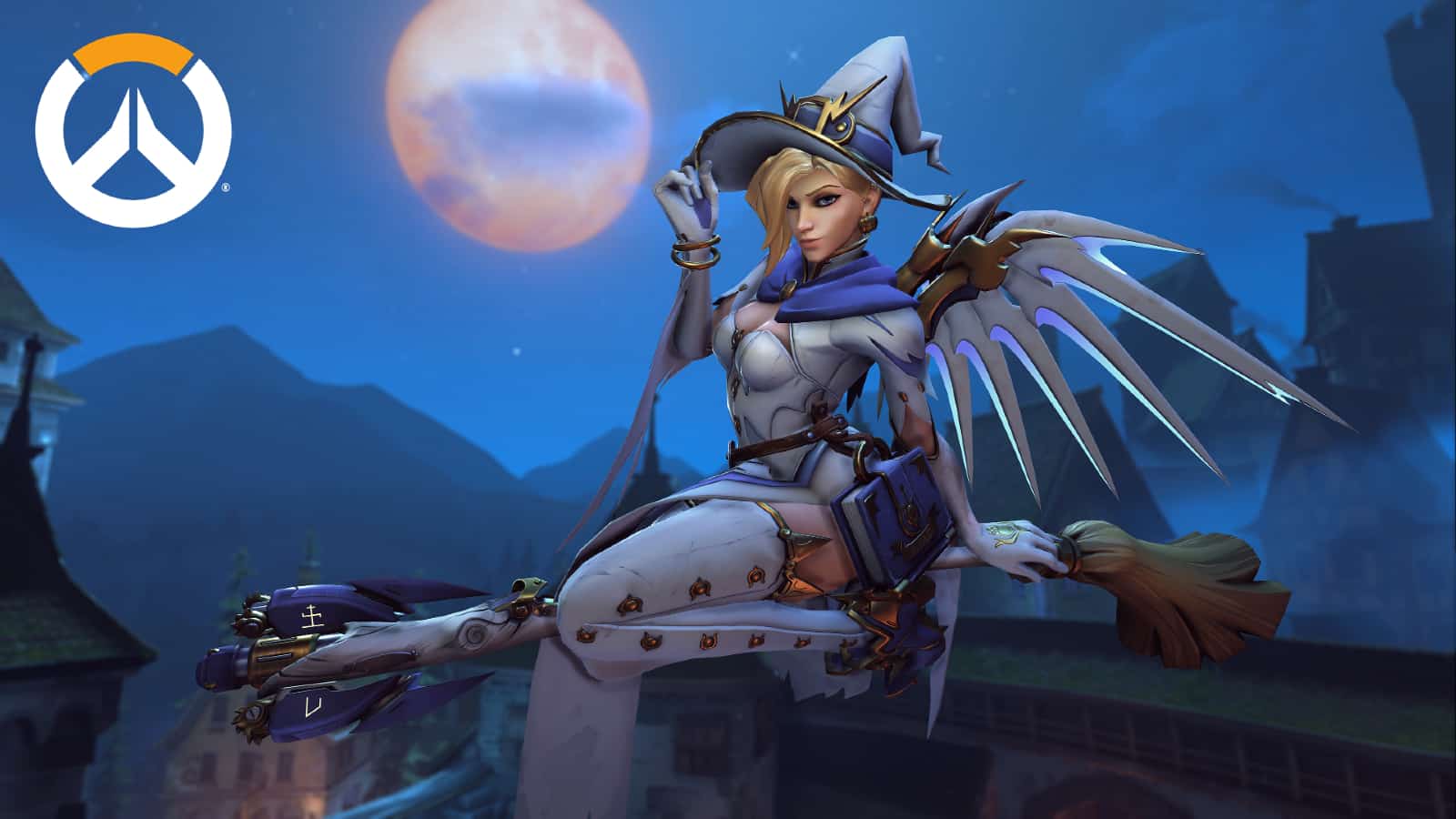 Will your Overwatch skins and achievements transfer across to the game’s highly anticipated sequel, Overwatch 2? Here’s everything we know.

Ever since Overwatch 2‘s reveal back in 2019, Blizzard have been reluctant to pull back the curtains on any of the game’s upcoming content.

While initially we only saw some spectacular splash art for new maps, coupled with a series of new looks for some of the franchise’s most iconic heroes and villains, in the run up to the highly anticipated beta test the veil is finally starting to descend.

As more and more information leaks out of the cracks, one of Blizzard’s community managers has given us some good news about Overwatch 2’s cosmetic system.

In the run up to Overwatch 2 Blizzard have added the new ‘Remix skins.’

Following the announcement of the all-new Anniversary Remix event system and, in turn, the cosmetics that are up for grabs during what would have been the Archives 2022 event, Blizzard have confirmed that your hard-earned Overwatch skins will be transferrable to the sequel.

In the official blog post announcing the change to the base game’s events, Community Manager, AndyB, states “instead, the Anniversary Remix events will be introducing a new set of variants in place of the normal event schedule, all of which will transfer to Overwatch 2 along with all previously earned skins, sprays, and player icons.”

This echoes the game’s official website, which notes “your accomplishments and loot collections will be carried forward to Overwatch 2. That means you’ll keep your skins, player icons, sprays, emotes, and more!”

This means that you’ll be able to migrate your extensive arsenal of skins and cosmetics over to the sequel, whilst simultaneously being able to earn new ones. It’s a little bit like marriage: something old, something new, but fortunately, not something borrowed.

Thankfully, if you’ve got OG skins like Scorpion Widowmaker, you’ll be able to transfer them to OW2.

While the Remix concept hasn’t quite been a hit with some of the game’s playerbase, at least this is a sliver of good news – after all, it means your hard work hasn’t all been for nothing!

The post Will your Overwatch skins and achievements transfer to Overwatch 2? appeared first on Dexerto.