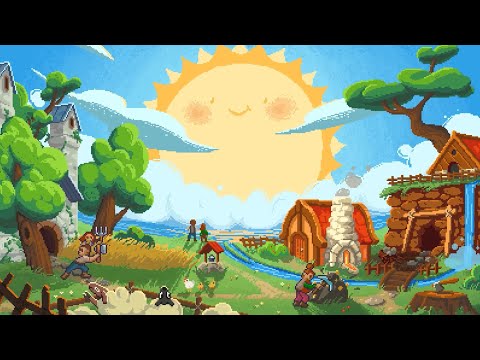 “Build your own world and fill it with life,” says the Worldbox website. 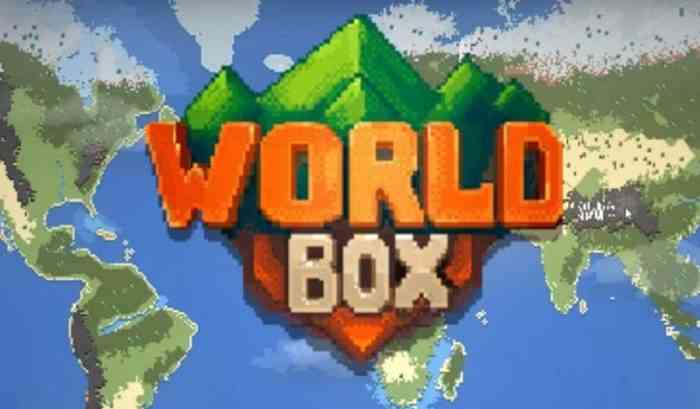 Worldbox takes this sentiment, world-building, and implements it creatively. The game gives the player multiple assets to influence their world. From living beings to powers of natural disaster; players can truly build or destroy their own world. In addition, the official early access of Worldbox adds even more of these assets.

“The release includes a major new update adding 8 new biomes, 10+ new creatures among a number of other additions and improvements!” Said a press release about the game.

Thus, the player. The God over all of the world that they have created. Will they be merciful and allow civilizations to thrive? Or would you rather eradicate the world with divine might? In Worldbox the developers really want to let the player choose.

The list of powers presented to the player is ever-growing and currently ranges from earthquakes to nukes. You create the creature, and you decide their fate. The official trailer for the game emphasizes this very point.

The game is currently available on Steam early access for $19.99. The game remains free on Android and IOS devices.