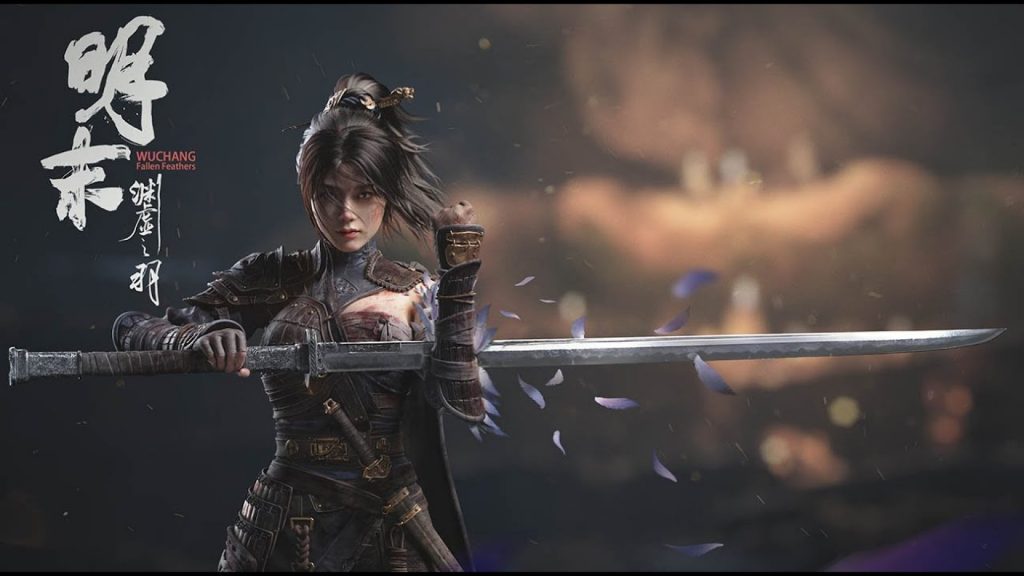 AAA game development is clearly on the rise in China, and various studios have made strong impressions with early showings of their upcoming games, from Beijing Joyfun’s Faith of Danschant: Hereafter to, of course, Game Science’s Black Myth: Wukong. Another developer has thrown its hat into the ring as well, with Leenzee Games announced Wuchang: Fallen Feathers.

Wuchang: Fallen Feathers is a Soulslike action RPG, which means you can expect similar, deliberately paced combat, boss fights, challenging encounters, progression, and more. It is set in imperial China, focusing on “the chaotic final years of the Ming Dynasty.”

The game’s announcement trailer is a meaty one at roughly eighteen minutes long, and shows quite a lot of gameplay, including various locations, supernatural enemies, and even a boss fight against a massive monster, so there’s plenty to look at. Check it out below.

Wuchang: Fallen Feathers has been announced for PC and consoles, which will presumably include only PS5 and Xbox Series X/S, especially seeing as the developers are currently eyeing a 2024 launch.