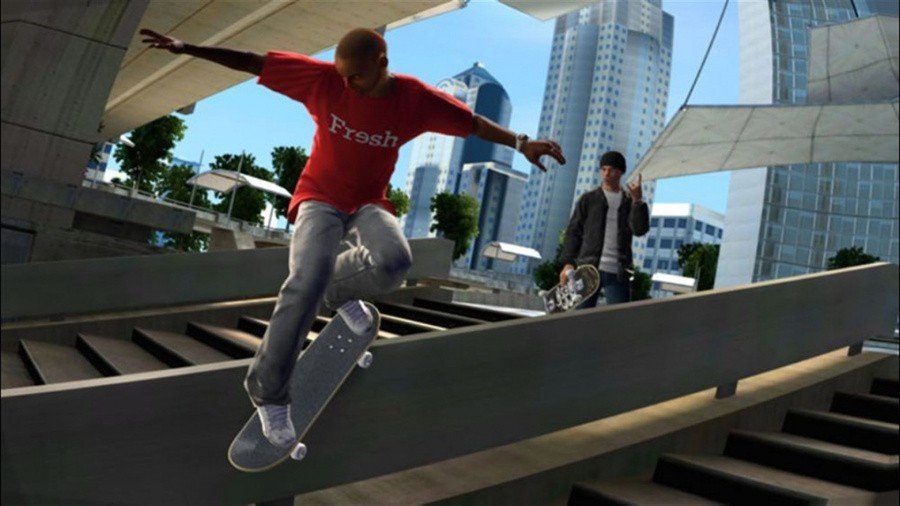 Xbox has just outlined its August update for Game Pass, and one small detail stuck out. Alongside the list of new game additions, and sadly, more titles leaving the service, Xbox has pulled a Game Pass Ultimate perk right out of 2010.

Skate 3, the last game in EA’s ever-popular skating series before the upcoming reboot, is getting a free DLC pack as part of Game Pass Perks. If you’re an Ultimate subscriber, you can pick up the ‘Skate 3: Upgrade Bundle’ at no extra cost, from August 11th.

We’re not used to seeing Xbox 360 add-ons slid into Game Pass Ultimate perks, but we’re sure this one will go down pretty well. Skate 3 remains popular to this day, and $15 worth of free DLC is a solid addition to August’s perks if we say so ourselves!

If you’re looking to change up your look and spice up your skate.parks, then the Skate.Create Upgrade Pack has got you covered. With new gear to wear, objects to shred and new lots to build on, this pack takes creativity to a whole new level of fun.

Compete in one of skateboarding’s biggest annual contests. For the first time ever, the Maloof Money Cup travels east to New York where you’ll skate the course and battle with some of skating’s heaviest hitters in fierce competition for the ultimate purse.

Hone your skills and rip like the pros of Zero, Mystery, and Fallen by skating their private training facility, a park with a little something for every skater.

Will you be picking this up on GPU? Or are you waiting for Skate 4 at this point? Let us know below.