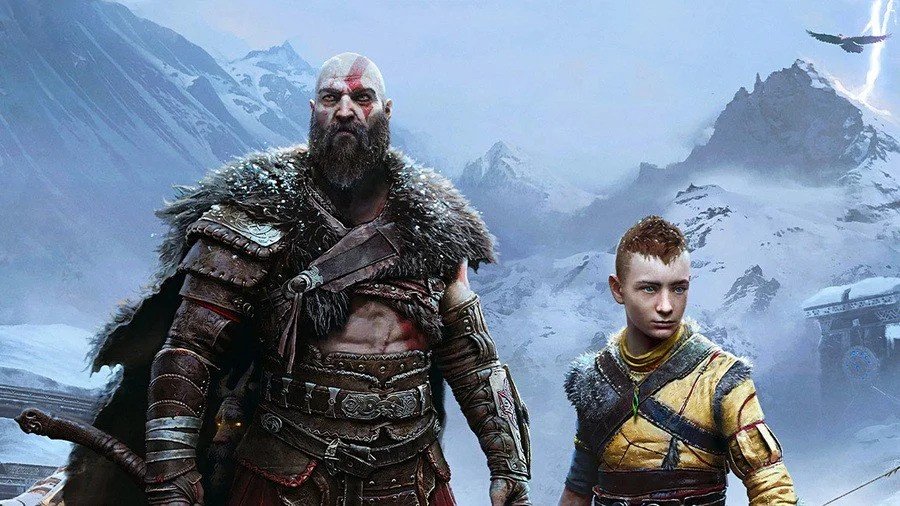 If you haven’t been following the God of War Ragnarok drama over the past couple of days, you may be totally unaware that there’s been quite a lot happening on social media, and Producer Cory Barlog has been getting involved.

Basically, it had been rumoured that a date for God of War Ragnarok would be revealed on June 30th, but this ended up not being the case, and Barlog asked fans to be patient. Then, a Cinematics Producer on the game was harassed with inappropriate pictures, with Barlog reacting angrily and demanding people to “show some respect”.

Xbox’s Phil Spencer then weighed in on the situation, praising Barlog for his comments in response to a Twitter user placing the blame on journalists and insiders, after Barlog stated that “the answer is not to find someone to blame or focus hate on,” but rather “treat the people that make the things we love with some human decency and respect.”

Here’s what Spencer had to say in response:

It’s been a crazy little period for Barlog and the entire God of War Ragnarok team, then, and it’s nice to see Phil Spencer publicly showing some support amidst the drama. It’s not the first time Spencer has praised Barlog on social media, having had kind words to say about his leadership last year when Ragnarok was delayed to 2022.

Will you be playing God of War Ragnarok when it finally arrives? Tell us down in the comments below.