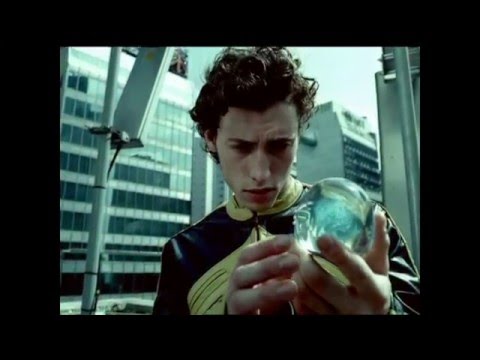 As part of a promotion for Battlefield 2042, Microsoft has imagined future games that are indistinguishable from reality and use neural interfaces.

Trying to predict the future of video games has always been near impossible, especially as technology improves but the realism of in-game graphics begins to reach a plateau.

But what will video games be in 20 years’ time? Almost certainly consoles won’t exist and everything will be streamed but will graphics really be photorealistic and will they directly interface with your brain? Well… Microsoft seems to think so.

The peculiar video above is ostensibly for Battlefield 2042 but it’s not really about the game at all and instead ends up being reminiscent of Sony’s iconic PlayStation 9 advert from the PlayStation 2 era.

Sony’s ad wasn’t very serious about its predictions of what gaming would be like in 2078, as it imagined the PlayStation 9 as a sort of high-tech snow globe, but Microsoft’s video goes into a bit more detail.

It suggests that in-game graphics will be ‘indistinguishable from reality’ and powered by ‘quantum technology’.

The word ‘console’ is never mentioned but the video also predicts 1 quintillion floating point operations per second (FLOPS) and a ‘living, thinking AI’ behind everything.

There’s even mention of a holographic interface and using ‘smart optical appliances’ and ‘neural interfaces’ to the control the game, i.e. a Star Trek holodeck plugged into your brain.

Is any of that feasible for 21 years from now? Probably not, but the future is a hard thing to predict, especially as Battlefield 2042’s story is based around an all too likely dystopian nightmare where climate change and the Kessler effect has brought the world to the brink of war.

But hey, as long as the video games look good…