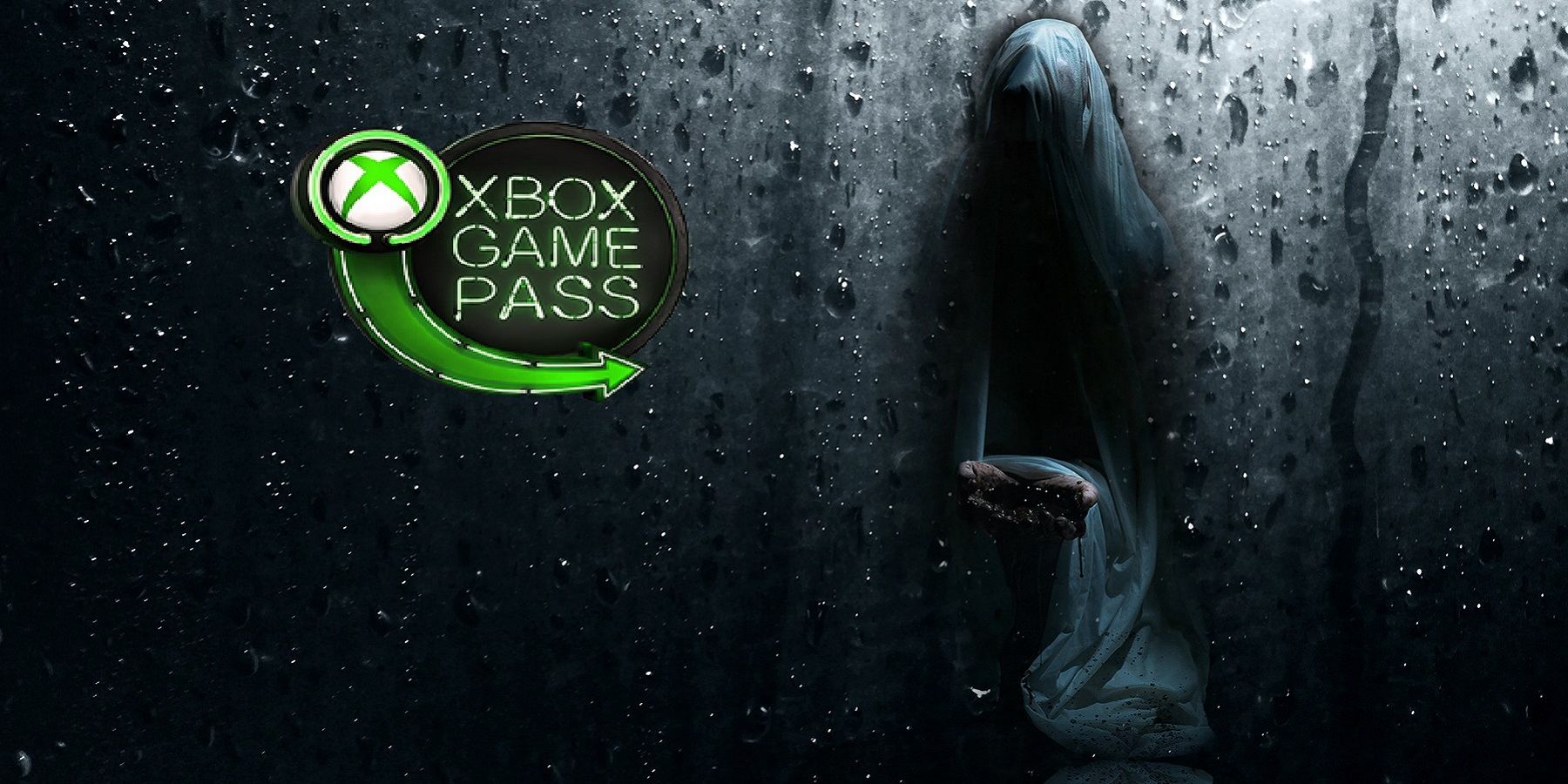 Microsoft adds new games to its Xbox Game Pass subscription service on a regular basis, and it has plenty of new titles coming throughout the month of October. Instead of releasing all of the new Xbox Game Pass games at once, Microsoft likes to spread the titles out a bit, and so as of today, two more games are available for Xbox Game Pass subscribers to check out, including a game that is perfect for the Halloween season.

The other Xbox Game Pass game that was added on October 7 is a horror title that’s been called one of the scariest games ever made. Visage is a P.T.-inspired game where players have to explore a disturbing house full of jump scares and terrifying imagery. Its intense horror elements make it a smart addition to the Xbox Game Pass lineup for October.

The Procession to Calvary and Visage join other games that were recently added to the Xbox Game Pass lineup in October. October 1 saw the addition of strategy game Phoenix Point to Xbox Game Pass, while Totally Accurate Battle Simulator joined Microsoft’s game subscription service on October 5. Later in the month, Xbox Game Pass subscribers can expect even more titles to be added to the service, like Left 4 Dead spiritual successor Back 4 Blood on October 12 and Swery’s The Good Life on October 15.

While Microsoft is adding plenty of new games to Xbox Game Pass in October, some games are getting the boot as well. Microsoft has confirmed six games leaving Xbox Game Pass come October 15, including the well-reviewed indie game Katana Zero and the expansive JRPG Tales of Vesperia: Definitive Edition. Anyone interested in those games should make sure to play them while they’re still available on Game Pass.