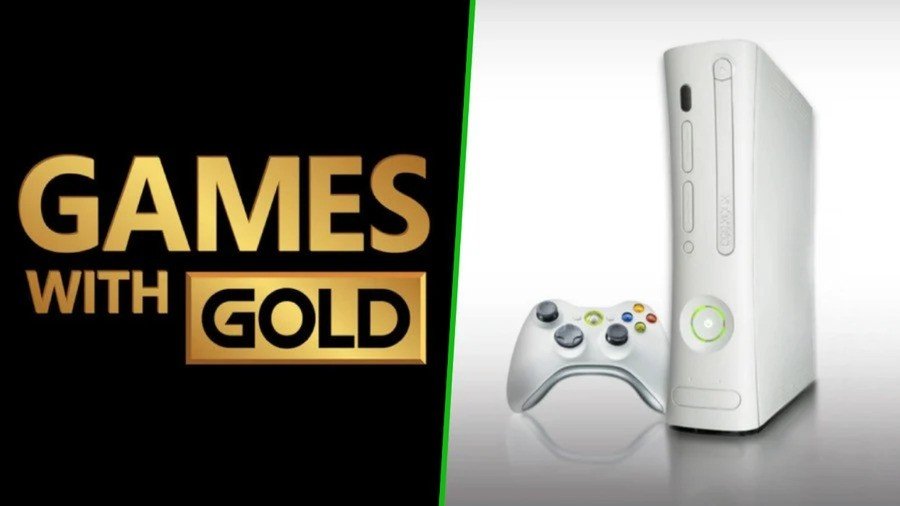 Microsoft has announced today that Xbox Games with Gold will officially be ditching Xbox 360 games from October 1st, 2022, as the team has “reached the limit of our ability to add Xbox 360 games to the catalog”.

In a message sent to subscribers, the team confirmed that Games with Gold will still continue with Xbox One games moving forward, and any Xbox 360 games you’ve claimed before October 2022 will be yours to keep after that time, regardless of whether or not you decide to remain an Xbox Live Gold or Game Pass Ultimate member.

Here at Pure Xbox, we’d speculate that this might be the first step in slowly moving away from the Xbox Games with Gold program, which hasn’t been particularly well received over the past few years. It’s going to continue for now with Xbox One titles, but it definitely feels like it’s on its last legs at this point.

You can check out the full message below:

“Beginning October 1, 2022, the monthly games provided to Xbox Game Pass Ultimate and Xbox Live Gold members via Games with Gold will no longer include Xbox 360 titles.

We have reached the limit of our ability to bring Xbox 360 games to the catalog; however, Games with Gold will continue to include exciting Xbox One titles and exclusive savings each month.

This will not impact any Xbox 360 games that you downloaded before October 2022. Any Xbox 360 titles that you redeem via Games with Gold before that time are yours to keep on your Xbox account, regardless of whether you continue your subscription.

Thank you for being a loyal member.”

What are your thoughts on this? Let us know down in the comments below.