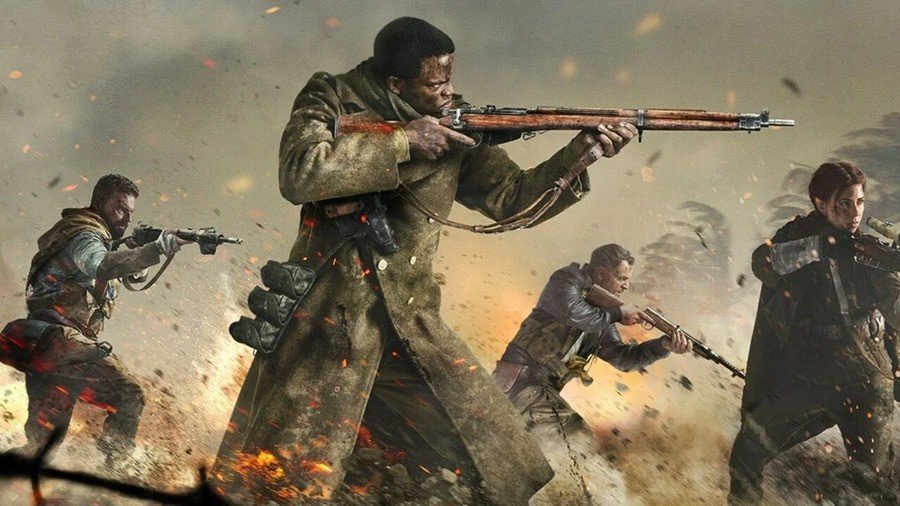 Scrutiny surrounding Xbox’s Activision Blizzard deal is increasing, especially as Microsoft has seemingly submitted all of the required info to the FTC. While such a process is formality in a deal of this nature, we’re now seeing Xbox react to other opposing parties.

In the gaming space specifically, Xbox appears to believe Sony is the deal’s only real stumbling block (surprise, surprise). A document filed by Brazil’s Administrative Council for Economic Defense (CADE) has been published online (transcribed via VGC), and basically, it suggests Sony isn’t very happy about the acquisition.

Recently, Sony mentioned that Call of Duty “essentially defines” the first-person shooter category. The likes of Bandai Namco and Ubisoft apparently gave responses to CADE about this as well, but Sony was the only third party that claimed Call of Duty was in a genre of its own — which Microsoft seems to think is totally “unjustifiable”:

“Only one third party, Sony, presented materially different opinions than the Applicants and the other third parties consulted by the SG […] Sony is isolated in this understanding and, curiously, even contradicts itself in its response to the letter…”

“Sony’s own PlayStation, incidentally, has an established base of loyal brand players. Such a finding, however, does not lead to the conclusion that the PlayStation – or any branded product with loyal consumers – is a separate market from all other consoles.

“Extrapolating from such a finding to the extreme conclusion that Call of Duty is a ‘category of games per se’ is simply unjustifiable under any quantitative or qualitative analysis.”

Ouch! It’s looking like Sony is putting up the most opposition then, which is no real surprise considering its deep ties with Call of Duty. The platform often works out exclusivity deals relating to the franchise, to make it seem like the ‘lead platform’ for CoD.

Xbox has also accused Sony of purposefully blocking games from arriving on Xbox Game Pass, which it believes is hurting the service’s growth.

What do you make of all this? Is Sony the bad guy or do they have a point? Let us know your thoughts!